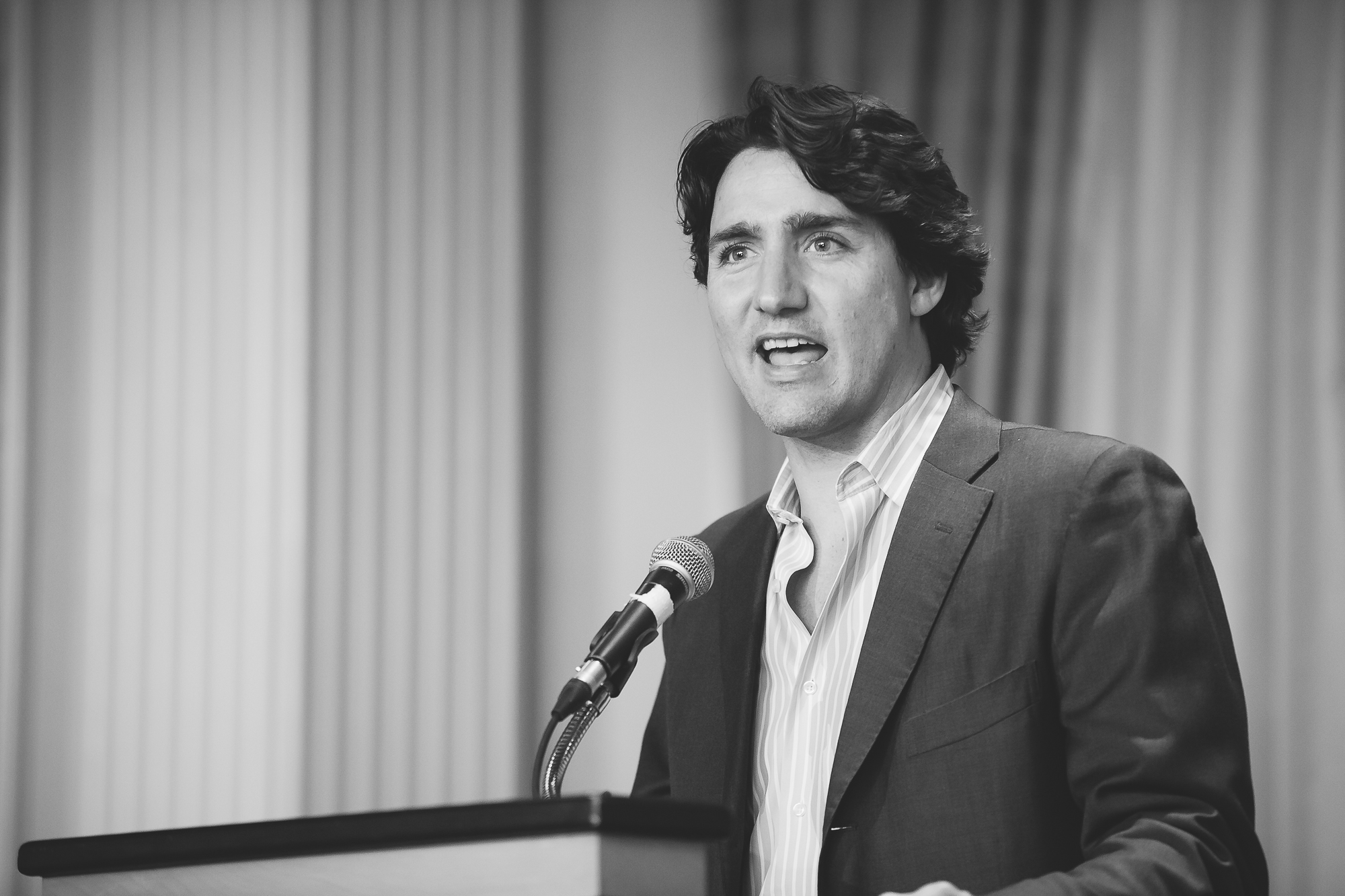 Prime Ministers inherently play two major roles: that of the party leader, and that of the head of government. Despite both roles being held in the same person’s hands, it is imperative that they are kept separate. All major federal parties have spoken out against the blending of these two powers, emphasizing particularly harsh criticism toward partisan government advertising . Ironically, the parties who oppose this practice have also engaged in clearly partisan advertisement under the veil of routine government activity. In 2014, the federal Conservatives came under attack for using taxpayer money to persuade doctors’ groups to sign onto their partisan anti-marijuana advertisement campaign. The Liberals correctly identified this as “irresponsible and unethical”, and declared that if the Harper Conservatives didn’t put an end to this kind of spending, then a future Liberal government would. Now, the same Liberals who promised not to use public money for partisan ends have implemented an accountability tracker that the Conservative opposition rightly argues is little more than thinly veiled Liberal propaganda. This revolving door on partisan games must be firmly shut. Using state means to reach partisan ends is misleading to Canadians, and an ineffective and unethical use of public funds that could be better spent elsewhere.

The Liberals’ promise tracker is an excellent example of how partisan government initiatives can deceive Canadians. When ads are financed by a political party, they are typically adorned with the party logo, the party colours, and feature clear images of well-known party candidates. This makes it obvious to viewers that these are partisan ads and should be viewed as such. When the same content is presented with no obvious mention of a political party, using the Government of Canada logo and other seemingly “neutral” elements, things change. Suddenly, the same message is perceived as balanced and nonpartisan information, rather than as a partisan advertisement. Viewers are thus denied the context needed to comprehensively assess the presented information, which misleads and manipulates Canadians.

The promise tracker unveiled in November is misleading in numerous ways. Firstly, it does not  track the promises made to Canadians during the election campaign as most nonpartisan trackers do; instead, it tracks the “commitments found in the Prime Minister’s mandate letters to ministers.” While it is explicitly stated that the website tracks mandate letters, many Canadians may not be privy to knowledge that this is an unusual practice, or understand how this affects the information. Using mandate letters is deceptive as the commitments therein were written after Trudeau became Prime Minister, and are thus not the promises that Canadians were considering when they elected him to office. The choice to use mandate letters rather than electoral platform promises may seem minor, but the discrepancy in results is astronomical. Trudeau’s tracker cites only 3 of 364 commitments as “not being pursued”.  In contrast, the non-partisan and rigorously researched Trudeau Metre website, which uses party platforms, says Trudeau has broken 38 of 228 promises, including major campaign tenets like electoral reform. The Trudeau administration thus claims that they have stopped pursuing less than 1 percent of their promises, while the leading external tracker cites 17 percent as broken. Labelling broken promises as commitments “not being pursued” misleads Canadians into thinking they may be pursued again at a later date. As opinion columnist Robyn Urback argues, this tweaking is a Liberal initiative to demonstrate that “their performance in almost every area is just stellar.” Beyond the manipulation of tracker content, the placement of the device on the official Government of Canada website, as opposed to the Liberal Party website, is misleading in itself. This frames the tracker as a nonpartisan tool like any other on the government website, such as information on applying for a passport or the weekly weather forecast. Unlike those neutral tools, this tracker was clearly made by Liberals, in order to pursue Liberal interests, and should thus be hosted on the Liberal party website.

The deceptive nature of these partisan government initiatives makes the use of public funding to finance them unethical and inefficient. It is normatively wrong to implement a tool which could be neutral and a genuine asset to democracy for the sake of party advertisement. Is it also wrong to use taxpayer money that could be better spent elsewhere on these initiatives. It was wrong when the Conservatives used taxpayer money to run anti-marijuana ads, and it is wrong for the Liberals to use public funds to deceptively exaggerate their party’s performance. Deception should not be financed by taxpayers. Beyond the clear ethical breach of using public money to fund partisan aims, this practice is simply inefficient and a waste of time and resources. The accountability tracker does little to track accountability, just as the Conservative ads did little to genuinely inform Canadians about health. Using money to run what are effectively empty advertisements takes money away from other, underfunded, areas of government. If the Conservatives truly aimed to educated youth about drug abuse, they could have forwarded this money to nonpartisan experts who could create a truly effective plan based in science. If the Liberals truly care about accountability, they can invite a reputable and nonpartisan collective to assess their performance comprehensively and accurately. These are initiatives that would be an effective use of public money, and should replace those initiatives which waste tax dollars on partisan games.

Federal leaders from both the Conservative and Liberal parties are guilty of using public money to serve partisan aims while almost simultaneously criticizing others who do the same. It is clear that this practice is deceptive, unethical, and inefficient. Political parties in Canada must work together to close the revolving door on partisan games.