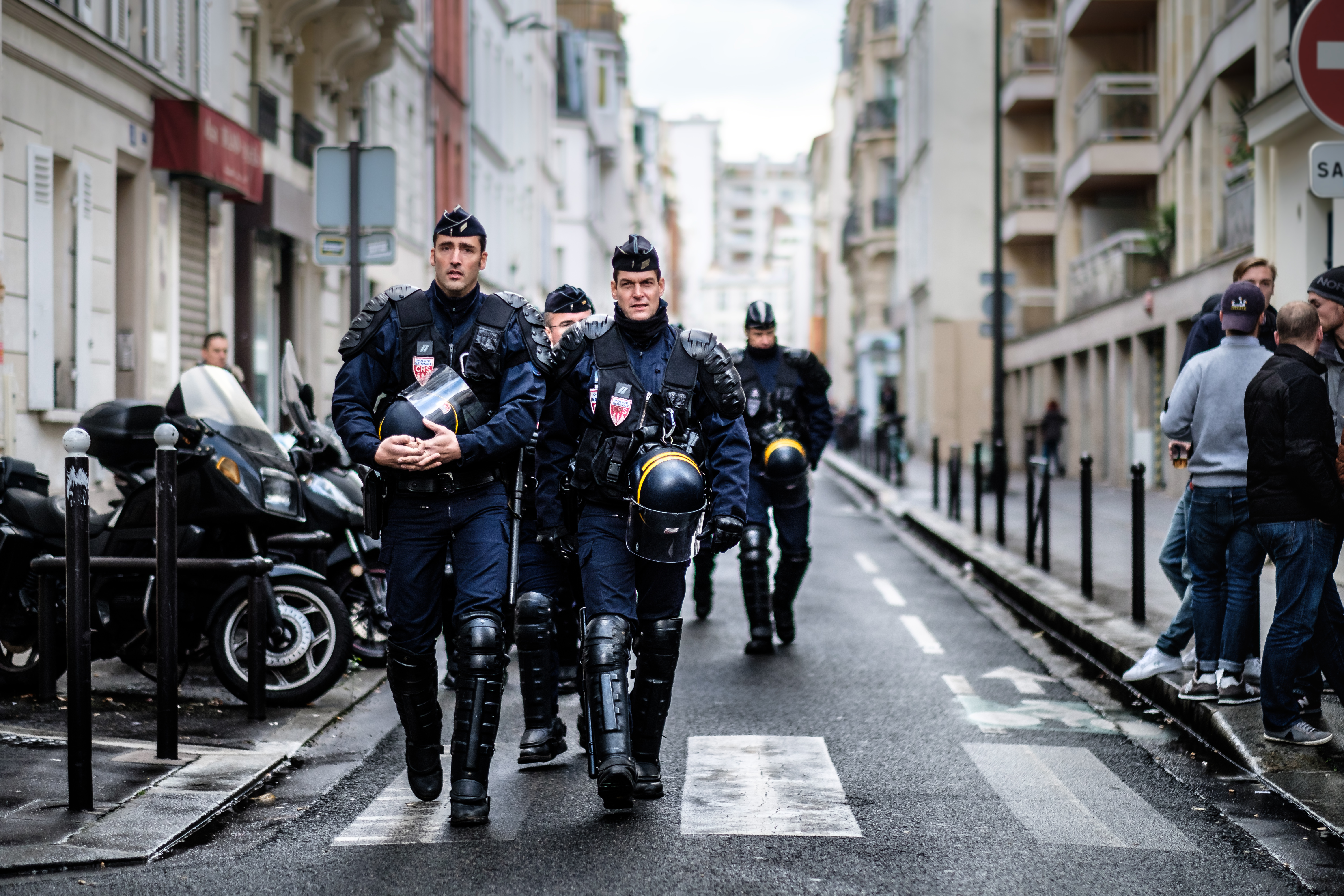 Since the terrorist attacks in Paris on November 13th, 2015, a state of emergency has been implemented in France. The declaration created a climate of fear and vigilance, necessitating a balance between the impression of living in insecurity and the increase of governmental power that may infringe fundamental freedoms. The personal right to privacy as well as the freedom of movement, speech, and association are being restricted under the state of emergency. The state of emergency in France gives extensive powers to the ministry of the interior that are normally reserved to judicial authority. In 2015, the state of emergency was added to the Constitution through Article 36, an article that already augments presidential power in case of crisis and siege. The addition of the state of emergency to the constitution means that the use of these measures are now constitutional. The state of emergency permitted the police to take action without seeking the consent of legal magistrates and the government at large. In fact, it allows measures that infringe upon the liberties of people living in France. For instance, préfets (chief administrative officers of departments in France) could request search warrants outside a judicial setting and may be granted the additional right to conduct vehicle searches without the permission of magistrates. The state of emergency further established protected and secured zones, granted the ability to stop traffic in certain places and times, controlled communications and authorized the exclusion of people considered dangerous from certain departments or locations. Though the state of emergency allowed for the efficacy of interventions in the interests of French security, it created an atmosphere of fear and insecurity and allowed for measures that may conflict with personal rights to privacy, movement, or association.

On the 3rd of October, 2017 the National Assembly (Assemblée Nationale) resolved that the state of emergency would end on November 1st, after which it has ordered the establishment of an anti-terrorist law project. The measures of the state of emergency are meant to be temporary and must eventually permit a return to normal security levels. Nevertheless, in ending the state of emergency, the government did not progressively return to the pre-emergency status quo. Instead, the government will normalize this atypical state of heightened security. This anti-terrorist law is likely to replicate the measures implemented in the state of emergency, thereby institutionalizing these extraordinary measures in the forthcoming legislation. By inscribing in legislation what is in effect the previous emergency measures, this anti-terrorist law enshrines and solidifies aspects of these exceptional measures which are meant to be constitutionally temporary. The Anti-Terrorist law project includes measures such as: the authorization for conducting searches of vehicles near large events, administrative search warrants, the control of the movement of people, the closing down of mosques, and the surveillance of communications. The measures permitted by this project will likely run counter to the protection of fundamental freedoms of people in France. In fact, this project can restrict liberties by violating fundamental rights such as the rights to movement and privacy. Within the context of heightening security against terrorism in France, an anti-terrorist law was introduced in 2015 that allowed the surveillance of electronic communications, such as Wi-Fi, mobile, and Bluetooth exchanges. The second chapter of the new anti-terrorist law project now excludes the surveillance of electronic communications on phone service carriers, reducing the extent of communication surveillance. Though the surveillance of communications is more restricted in the new legislation, surveillance is still possible. This aspect of the anti-terrorist law project remains highly contested by a population concerned for the protection of their personal rights to privacy.

The normalization of these exceptional measures used during the state of emergency raise concerns within the French population for the fundamental rights of people in France. While some concerns pertain to the surveillance of communication, considerable unease is also directed towards who can control these measures. In  the new legislation, the administrative power are reinforced: préfets and the police can exercise control without the approval or intervention of magistrates and the judiciary. In allowing this control, the  law project isolates critical decision-making from the judiciary. It can be argued that the previous requirements were necessary to prevent abuse of police powers. The normalization of the potential ability to infringe fundamental liberties increases concern within the French community that has existed since the establishment of the state of emergency. Abusive search warrants and sometimes discriminatory house arrests against Muslims have further amplified concern for fundamental rights protection. Other organizations such as Amnesty International have also voiced opposition to the manner of this preservation of the state of emergency.  While many French citizens feel threatened by the potential infringements on their fundamental rights, some are also reassured that the intelligence and security services have strengthened their ability to fight terrorism. This desire to increase security measures against terrorism was particularly pronounced during the Presidential campaign of 2016 in which candidates often discussed the augmentation of security measures. Moreover, after the passing of the law, the Minister of the Interior Gerard Collomb revealed that the law was supported by a strong consensus from public opinion and political groups. The collective trauma from terrorist attacks perpetrated in France such as those on November 2015 and 14th of July 2016 has likely consolidated the French people’s willingness to strongly increase the security aspects of the state in the fight against terrorism.

Ultimately, the state of emergency and the new security and anti-terrorist law raise concerns within the French community. While some emphasize the infringement on civil liberties, other more radical figures such as Marine le Pen criticize the measures as not being strong enough. France’s security represents a fundamental concern for French citizens and the government. While the Minister of the Interior claims that the new project is a middle ground between security and freedom, its efficacy remains to be proven. Despite the legitimate fear of the French population, legislation must balance freedom and security.