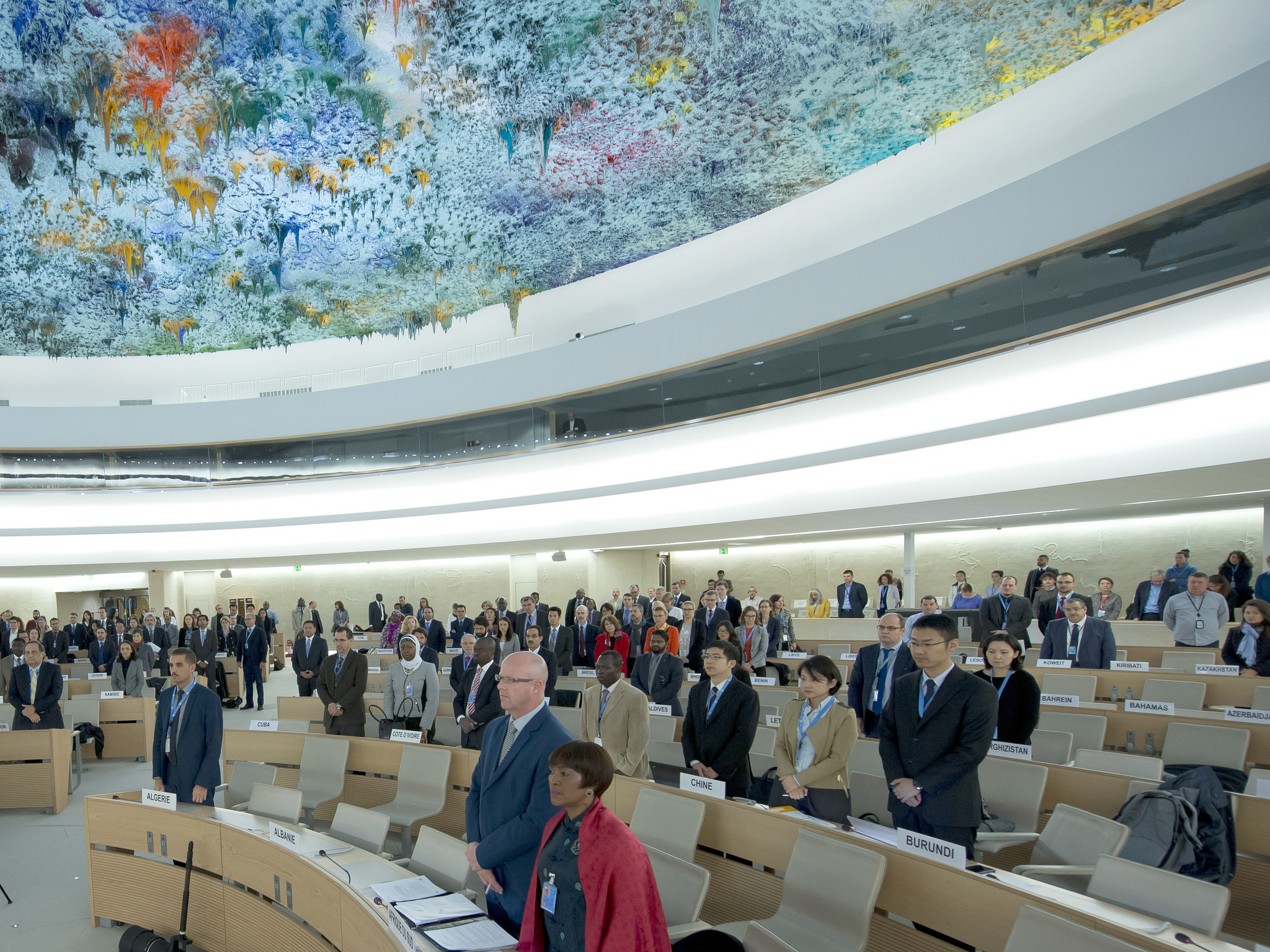 International law, as elaborated by classical thinkers such as Francisco de Vitoria, was developed at the same time as the conquest of the Americas by the Spaniards. Vitoria specifically developed his notion of universal law to legitimize the murderous campaign of Europeans against natives in the New World. In a groundbreaking fashion for the time, Vitoria included the Amerindians in the universal human family, although they were not Catholics. He also argued that there was no reason to consider them natural slaves, and inherently fit for domination by Europeans. One of the principles of universal law is that all humans who possess reason are bound to respect it. By characterizing the Indian as possessing reason, Vitoria created a framework where the natives were to abide by the rules of natural law.

Universal law also gave the Spanish the right to dwell, trade, travel and enjoy resources “held in common” by the universal family. Any resistance from the Indians was framed as an infringement on the natural right of the Spanish, and triggered a legitimate right for the Spanish to wage war against the natives. As Antony Anghie notes, the inclusion of natives in the universal human family served to endorse and legitimize endless Spanish incursions into Indian society. [1]

The colonial origins of international law have historically permeated international relations. Today, this is particularly visible in the fields of good governance and human rights. Anghie argues that “that the contemporary project of governance, particularly as it is promoted by the powerful IFIs, replicates in significant ways the civilizing mission that has given colonialism its impetus and that continues to be an important aspect of contemporary relations between the “developed” and the “developing” worlds.” [2] In his text “Savages, Victims and Saviors: The Metaphor of Human Rights,” Makau Mutua shows how human rights advocacy is often approached in the spirit of the Renaissance’s civilizing mission. It is often an attempt to displace local culture for a “universal” culture of human rights. [3] He points out that the universalisation of eurocentric norms was done through the violent creation of colonial states across the world. The creators of the human rights corpus, assembled at the United Nations, were the colonial powers themselves. Mutua argues, “Both the League of Nations and its successor, the United Nations, revitalized and confirmed European-American domination of international affairs. In the post-War period, non-European states were trusted or mandated to Western powers or became client states of one or another Western state.” [4] There is doubt, historically and today, as to the extent to which the creators, promoters and enforcers of so-called human rights have actually been committed to the promotion of universal human dignity. [5]

In short, what thinkers such as Mutua and Anghie have argued is that the current human rights and good governance corpus is a North to South, West to East movement, with European states serving as a model. By “promoting human rights,” scholars, advocate and lawyers often seek to reproduce in the non-European world a set of principles and institutions which have been perfected in Europe, understood to be necessary for progress and stability.

Moving past the monopoly means acknowledging that European thought does not have a monopoly on what we colloquially call “western values.” It is only a very specific and contingent conceptualization of these values that have their roots in European liberal thought. Understandings of quality, liberty, autonomy and dignity in the Eurocentric sense, are often underpinned by an atomistic conception of the individual, the primacy of rational thought and in the superiority of the rule of law. This is not the sole way that these values can exist. Being critical of the human rights discourse does not mean acknowledging that the values that underpin the corpus are Eurocentric values; it means acknowledging that equality and liberty exist in other ways than in a one person-one vote, free market, legal-rational framework.

To finish, most critical thinkers do not suggest to throw the entire human rights framework out the window, and certainly do not suggest that the values that underpin them are inherently oppressive and deserve to be discarded immediately. Rather, they argue that there is a stringent need to re-discuss the framework on more equal terms, and to be aware of context of the particular power relations that currently support human rights and good governance interventions. As Jennifer Pitts argues, we must attend to dynamics and structures that support the corpus. “If we want to protect both political autonomy and human rights, we will subject the profound global inequalities and asymmetries of power to far greater scrutiny than they generally receive in debates over global justice.” [6] Mutua also agrees that an international discourse on human dignity is necessary. He argues that we must lift the mask of false consensus so that a new genuine consensus is reached. A new sincere, more open dialogue, that is not framed by hierarchical relationships between European and non-European peoples needs to emerge, so that legitimate change can occur in a sustainable fashion.