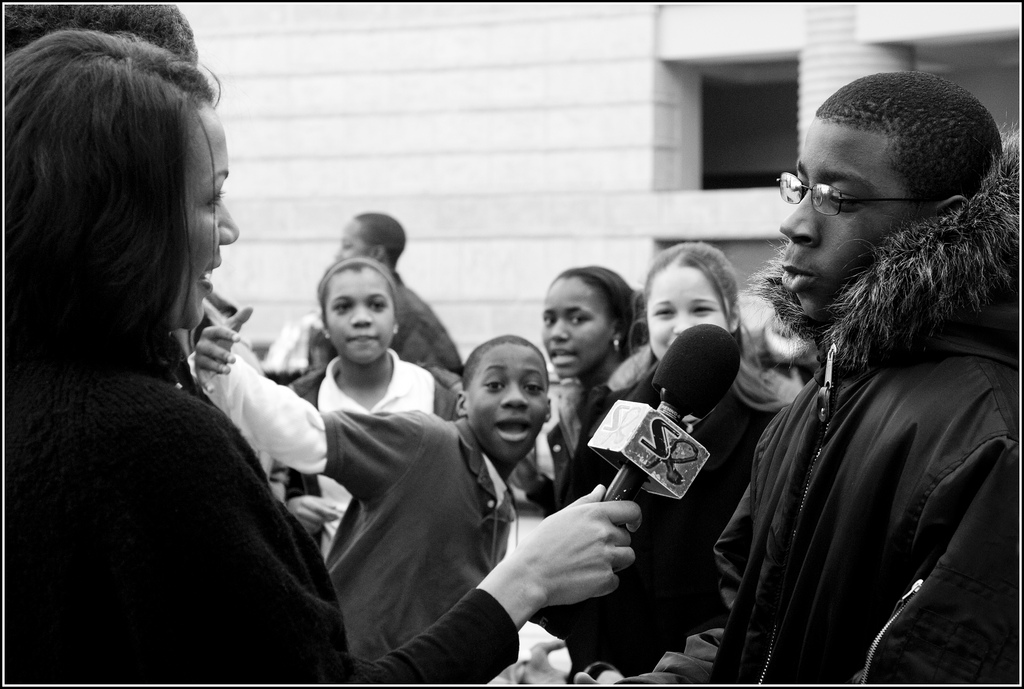 Fifty years ago, Isaiah Berlin made an important contribution to the field of political theory with his speech “Two Concepts of Liberty” where he distinguished between positive and negative liberty. Positive liberty involves the presence of something, such as a platform, a capacity or economic, political and social means. Negative liberty involves the absence of something, such as obstacles, constraints or interference.

In the positive sense of the concept of liberty, the state should facilitate liberty by providing its citizens with an environment in which they can prosper. This includes viable economic opportunities, education, and basic security.  The state steps in and provides measures, such as market regulation and healthcare services. On the other hand, negative liberty means that a state’s duty is to avoid unnecessary interference with citizens’ private life. The state steps back and avoids imposing beliefs on people, such as religion or a strict understanding of morality. These are examples relating to the state, but the same kind of reasoning applies to all entities capable of enabling or hindering liberty, such as private individuals vis-a-vis other private individuals.

These two concepts of liberty are in tension and can often involve a trade-off. The work of good politics is to strike an adequate balance between the two in order to provide citizens with a positive environment for self-development. Berlin was skeptical of the rhetorical potential of positive liberty. He argued that we should be wary of the paternalistic tone of the necessary conditions for self-development in justifying state intrusions in citizens’ lives. However, he was clear that positive liberty should not be thrown out the paradigm of liberal governments and that an intelligent balance between both concepts is necessary.

In liberal societies, freedom of speech, like other freedoms, is often thought of as a negative freedom. When people defend freedom of speech, it is often an argument for the removal of legal, political, and social barriers to allow citizens to express their opinions and views freely without altering their living conditions or chances of success. In Canada, freedom of speech is constrained by hate speech laws and anti-discrimination laws. For formal action to arise, suits have to be brought about by plaintiffs who feel they have been victims of discrimination. To be considered illegal, the speech must meet high and narrow standards of discrimination. People are very rarely fined or jailed for what they have said. Formal, political censorship from the state is only a rare occasion.

The argument for a conceptualization of freedom of speech as a negative liberty is not obsolete because of this reality.  Indeed, the scarcity of legal constraints on the freedom of speech does not preclude other constraints. Losing a job, having no platform for expression, or facing extreme social marginalization can all fundamentally alter the life chances of an individual. Despite the lack of formal censorship, these circumstances should still be considered interferences with freedom of speech in an adequate theoretical paradigm. In the United States, Colin Kaepernick was not re-hired by any teams in the National Football League (NFL) after kneeling during the National Anthem to protest racial injustice. In Montreal, Betty Bonifassi and Robert Lepage, two white artists who put on a theatre piece based on slave chants without any involvement nor consultation of communities of color, had their show at the Montreal Jazz Festival canceled. In both cases, no legal censorship or formal prohibition took place, but the resulting consequences can certainly be understood as infringements on their freedom of expression. In the two events described, there were no entities, groups, or individuals that single-handedly violated Kaepernick or Bonifassi and Lepage’s right to free expression.

Coming back to Berlin’s two concepts of liberty, state attacks on freedom of expression can be easily conceptualized as infringements on citizen’s negative liberty rights. By making certain content illegal, the state imposes a clear restriction on the subject matter that individuals are allowed to express. This constitutes a clear interference. The distinction between the two types of attack on liberty becomes foggier when we move to infringements on freedom of speech whose culprits are non-state actors, less clearly defined and involve a number of different stakeholders. These culprits can be the administration of a music festival or the owners of an American sports team. Other culprits could also be interest groups, political parties or even society as a whole.

As argued before, unemployment and marginalization are certainly obstacles to free expression, and in that sense, can be understood as an attack on one’s negative liberty right. However, the failure of these different stakeholders to provide an environment for self-realization, where individuals could express their political views and artistic visions without facing drastic consequences, is also an attack on positive liberty.

Freedom of speech is not only a negative liberty, realized only through a lack of obstacles to express whichever view without burdening consequences, but it is also a positive liberty, where one must have conditions and means to express herself freely. Factors that influence it include who controls the platforms for expression, who is represented in popular speech and who has the means to disseminate their opinions. Freedom of speech, even if there no constraint on content, is obsolete, if one possesses no means to express themselves, or is systematically denied representation. It is unfair to consistently approach freedom of speech only as a negative liberty because it overlooks the dynamics of the distribution of the right as a positive liberty. Some social groups benefit from systems of amplifiers for free expression. They have their views consistently represented and do not face marginalization for holding them. We cannot talk of injustice by solely discussing how the speech of the powerful is constrained, and abstracting from the fact that the powerless do not even have access to the megaphone.

Betty Bonifassi and Robert Lepage found a theatre willing to host their show only a few days after the original one was canceled, Colin Kaepernick remains unemployed. And as a general, overarching reminder, Donald Trump is still president. We should not exclusively discuss how speech is constrained, but also who is talking and who is talking the loudest. Only when we truly examine how free expression is distributed as a positive right, to who and on which terms, then it is possible to have a meaningful conversation on the infringements on free speech.