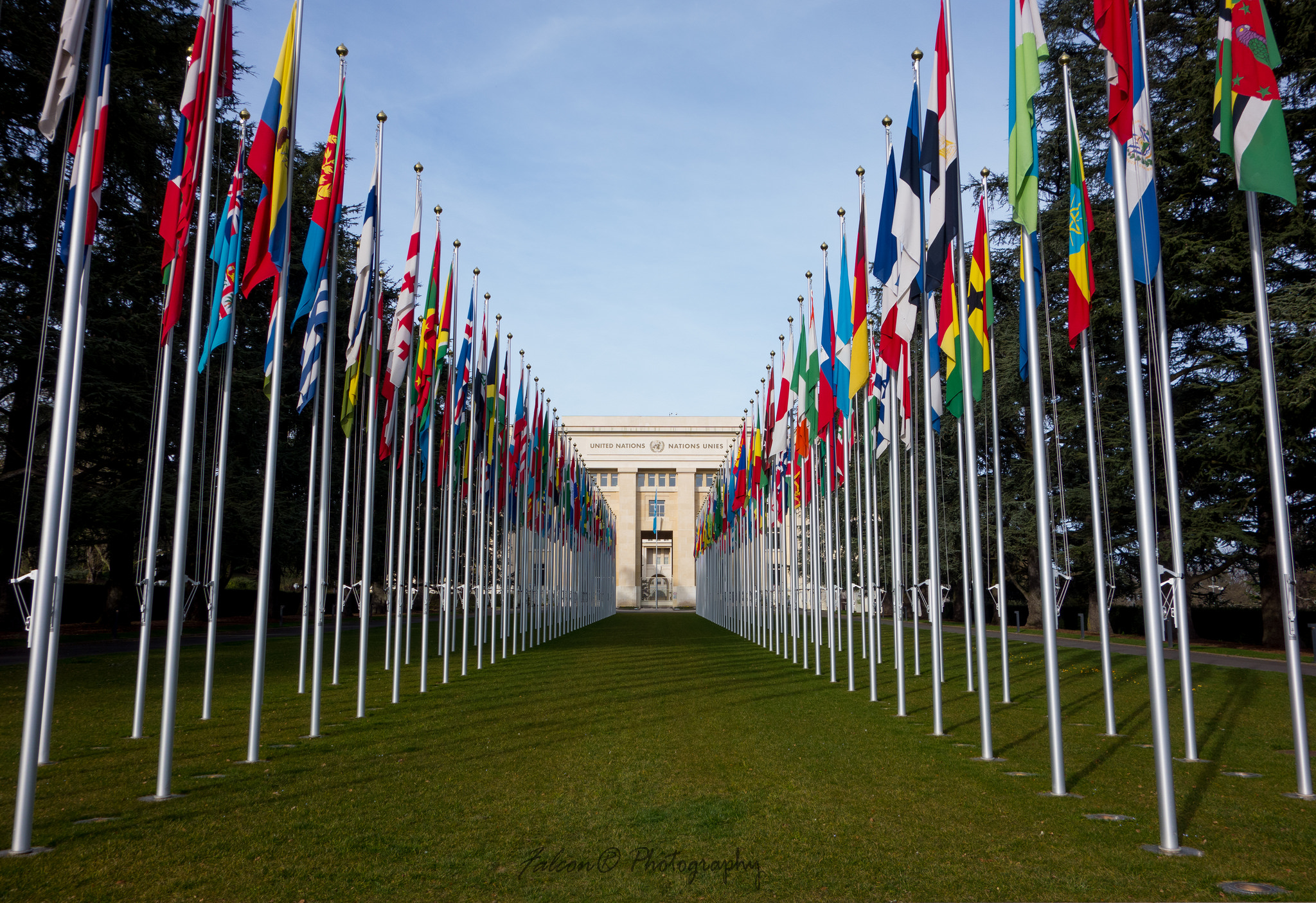 Anarchy is a commonly accepted characterization of international relations in political theory. Realist and neorealist thinkers adopt the premise that anarchy is fundamental and consequential. Waltz, in his influential Theory of International Politic, argues that state behavior must be understood at the system-level. His explanation hinges on 3 factors: the structure of the system, the differentiation of capabilities across actors, and the concentration of capabilities across the system. [1] By the structure of the system, he refers to the anarchical condition of international relations. He defines this as the lack of central rule, where no one is, by virtue of a formal authority structure, entitled to command, and no one is obligated to obey. Waltz accepts that states, the main actors of the system, are differentiated by their capabilities and that when powerful actors group together, patterns of domination may appear. Waltz contrasts the international context to the domestic context: centralized power and binding laws mediate the latter, and are absent in the former.

However, the presumption that the arena of international relations is unmediated, except by its own anarchic condition, is fundamentally untrue. There are macro-level structures that enable behaviors and hinder others. States thereby cannot all equally pursue their internally chosen and preferred goals.

These structures place certain individuals and groups in position of vulnerability to wrongful treatment. The history of colonialism highlights this reality. The violence of colonialism was not structurally anarchic; it was organized and targeted, mediated by international structures and institutions. [2] For example, cultural norms of the time supported the colonial enterprise. The European colonization of the Americas, Africa and Asia was normalized and legitimized by a wide web of civilizing literature and eugenic pseudo-science. [3] On a legal dimension, the European assertion of sovereignty on Indigenous peoples’ lands was commonly understood to be unproblematic. Because it was legally acceptable to incorporate Indigenous peoples and their lands into European political entities, problems of colonialism became domestic problems, unsusceptible to mediation by international institutions. The League of Nations’ Permanent Mandate, established in the inter-war period was responsible for handling colonial grievances, and facilitated the wrongful treatment of Indigenous peoples by European powers by refusing to adjudicate the grievances of natives. The League’s mandate referred these grievances back to the colonial governments Indigenous leaders were raising claims against. [4] Finally, on a political dimension, the development of international accountability mechanism which were built to redress the wrongs and injustices produced in the context of conflict between states, did not accommodate the demands for redress of injustices produced in the colonial context. [5] This enabled the perpetuation of colonial practices.

In the absence of redress, the structures created during colonial times persist. Because of this, the international order remains structurally unjust. The massive wealth gap between North and South can be partly explained by the imposition of capitalist system of productions on native communities, whose cultures were not necessarily adapted to the requirements of capitalism. The impositions of foreign economic structures alienated Indigenous peoples throughout the world from their traditional means of subsistence, making them more vulnerable to poverty. The imposition of state structure also hindered the political stability of communities whose pre-colonial structures clashed with the European form of political organization. In fact, Pierre Englebert explains that in postcolonial states whose pre-colonial structures are less compatible with the colonial state’s structure, political elites are more likely “to resort to the types of neo-patrimonial policies which lead to poor governance and economic stagnation.” [6] More generally, Catherine Lu argues that structural injustice is apparent today in the “impaired ability of the poor and weaker countries to enjoy adequate […] representation in international negotiating, making them perpetually vulnerable to accepting terms that are generally more partial to the interests of wealth and powerful countries.” [7] Similarly, Lea Ypi argues that colonial wrongs have not been terminated with the official transfer of sovereignty in the 1960s. Some groups are “factually dependent” on their colonial masters in all economic and political matters,, making it impossible for these states and communities to make decisions that benefit them fully. [8] All this shows that international relations are not oriented by a “lack of structure” and mere differential power between state units.

[3] Levine, Philippa. “Anthropology, Colonialism, and Eugenics.” In The Oxford Handbook of the History of Eugenics, edited by Alison Bashford and Philippa Levine. Oxford: Oxford University Press, 2010.