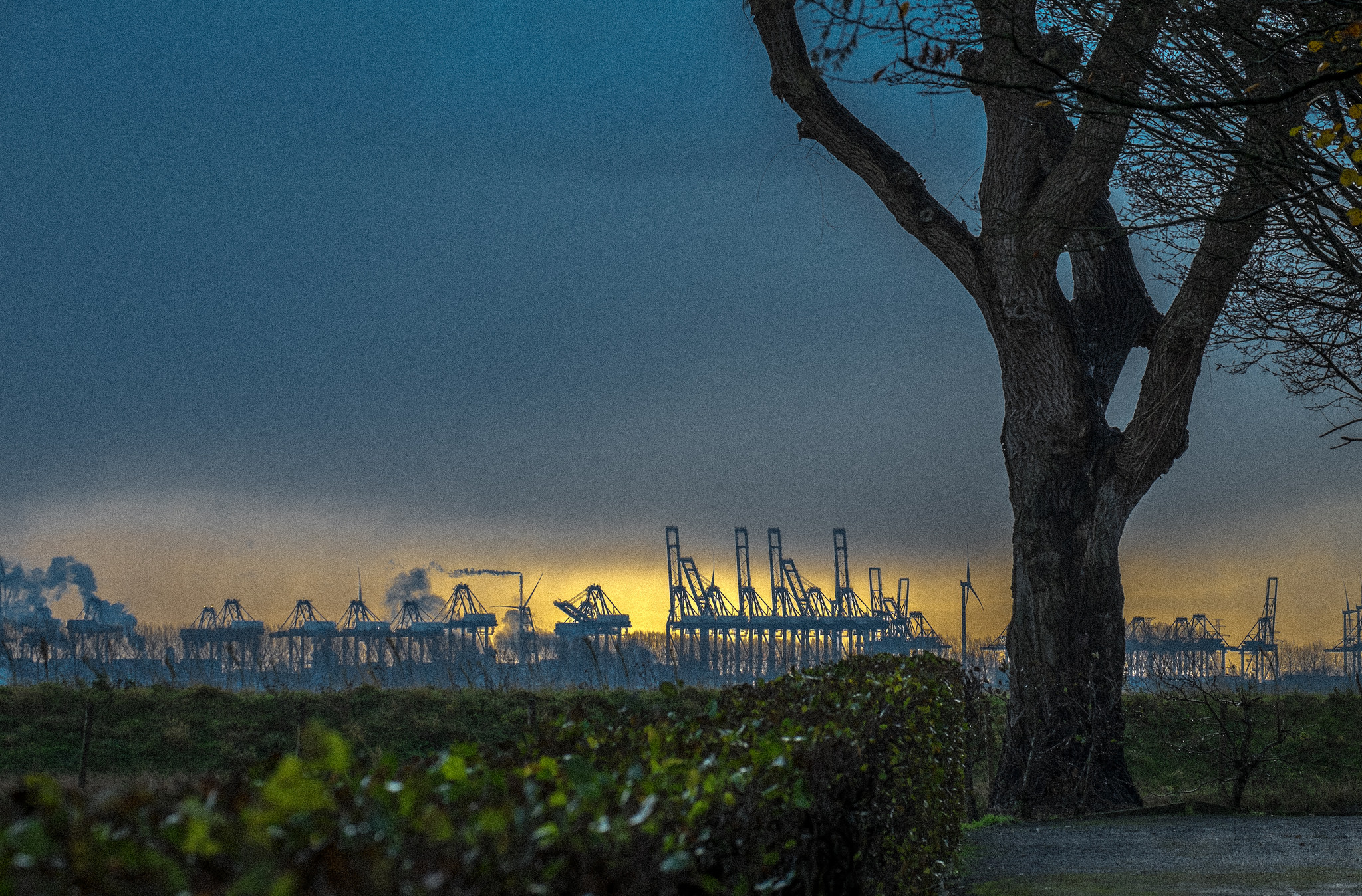 Last April the Washington Post published an article titled “How Justin Trudeau is sacrificing science in the name of aboriginal peace,” penned by J.J. McCullough. The article contends that Trudeau’s praise and commitment to the development of science sits in tension with another one’s of the politician’s important projects: “Aboriginal reconciliation.” McCullough argues that reconciliation with Indigenous peoples will come at the expense of scientific truth because concessions are needed to satisfy their belief systems.

McCullough believes the tension is most explicit in Trudeau’s Bill C-69. The bill is a new piece of legislation that will serve to revise the process through which the Canadian government approves to natural-resource projects such as pipelines, dams and mines. The bill “will make it mandatory to consider Indigenous traditional knowledge alongside science and other evidence” when approving new projects.

McCullough emphasizes that traditional Indigenous knowledge is not a science but an “anthropological discipline.” He then cites a book he claims is an example of a scholarly critique of the substance of “Aboriginal knowledge.” This book, amongst other things, negates the genocide of Indigenous peoples in Canada by calling it cultural change, praises the residential school system, and argues that obliterating various Aboriginal cultural traditions was  necessary because “conservation of obsolete customs deters development.”

Coming back to McCullough argument, he presents an opposition between the so-called “superstition, mysticism or naturalistic fallacy” in Indigenous belief systems and Western rational scientific truth. He argues that the scientific community praised by Trudeau would scoff at these ideas. He recognizes that the Indigenous community and progressive, science-oriented environmentalists do not clash in the case of climate change. Rather, he believes these two camps could oppose each other in the future on other issues, thus creating a difficult situation for Trudeau’s cabinet. Believing there is an irresolvable tension for a government to both “furiously technocratic” and “endlessly open-minded,” McCullough finishes by asking the question: “To what extent can a governing coalition survive that favors investing billions on science while insisting that science is but one valid belief among many?”

The article tone is tinted by deep-seated Eurocentric ideas and an ostensible belief in the supremacy of Western scientific truth. The article’s depiction of Indigenous belief systems as competing with Western science, as if they operated in the same context, with the same premises, and looking to discover the same truths, is an important flaw. Knowledge systems are shaped by a number of other cultural and philosophical considerations that cannot be ignored.  Science, as understood by McCullough, is a subset of a broader empirical-rational system of knowledge that emerged from a European positivist tradition during the Enlightenment, whose roots can be traced back to Plato. This tradition makes very precise epistemological, ontological, and moral assumptions about the nature of the world. These premises may not be shared by Indigenous belief systems. In that sense, science and the entire belief system of Indigenous peoples in Canada, which is in itself diverse, cannot be understood to be competing. It is a category mistake.

McCullough makes another mistake that was identified and discussed by Jean-Jacques Rousseau. He believed that it is incorrect to juxtapose the problems created by one social state onto another. Rousseau was particularly concerned with the projection of problems created by civil society onto the pre-civil society, or the state of nature.

Rousseau, unlike Hobbes, thought the state of nature was “tranquil and innocent.” In their pre-civil condition, men were naive and self-sufficient. They had enough sympathy to not want to cause unnecessary harm to others, and were “internally complete,” dedicating themselves to a simple life. Ignorant of notions of good and bad, power and honour, the pre-social man was not vicious, nor did he suffer from an insatiable lust for glory and vengeance. Rousseau contends that man was corrupted by the institution of society. The development of reason introduced futile and empty concepts, disguised as “modern knowledge.” For Rousseau, progress is the cause of our ills, and civil society is much more dangerous, unstable and morally deficient than the state of nature. The arts and the sciences, including philosophy, political science, and medicine, were born out of a desire for riches and vanity, and cannot offer remedies for the problems of society. He was skeptical of identifying the same processes that bore the problem as a path to resolution. [1]

Rousseau’s argument can be equally applied to McCullough’s reasoning. Indeed, he identified a mistake he saw as common in theoretical arguments: it is incorrect to problematize one social condition and offer another one as the remedy, when the latter is actually the one that created the ills in the first place. In his Second Discourse on the Origin of Inequality among Mankind, he is reluctant to praise the achievements of medicine, given that it was developed by the same civilization that produced more illnesses than medicine could ever cure. [2]

In our case, McCullough should be reluctant to characterize Western science as the savior of global warming. It is the same elite-controlled, modernity-loving and capital-oriented tradition that ushered in the development of industry, which in turn caused to the great ills of climate change. He should be particularly wary of this if he wishes to engage in a comparison of this tradition and Indigenous belief systems. Indeed, we cannot tell what the state of North America would have resembled if Indigenous societies had never been disturbed by European colonists. However, we do know that the cultural importance of the environment is significantly more central to the Indigenous population in North America than it is for the European/Canada-settler culture. We also know that Indigenous peoples in Canada have been at the forefront of the environmental cause. Thus, it would be preposterous to think that if the scientific establishment and Indigenous peoples were to clash on questions regarding climate change, the former would have any type of moral or political higher ground.

The article makes unclear whether the author here cares about a tight analytical structure and a sustainable theoretical argument, or whether he is more driven in his bias and his determination to delegitimize traditional belief systems. Equally difficult to understand how and in which cases “accepting that science is but one valid belief among many” would threaten the survival of the Liberal governing coalition. The only way that the McCullough argument could proceed is if it acknowledges that it is afflicted by the same argumentative inconsistency that Rousseau identifies. The failure fails to see that the proposed solution is underpinned by the same conceptual foundations as the problem is problematic. The way Canada is currently set up as a settler-state, it is most likely that the only sacrifices the scientific establishment would ever have to make vis-à-vis Indigenous belief systems are the problems brought about through colonialism.