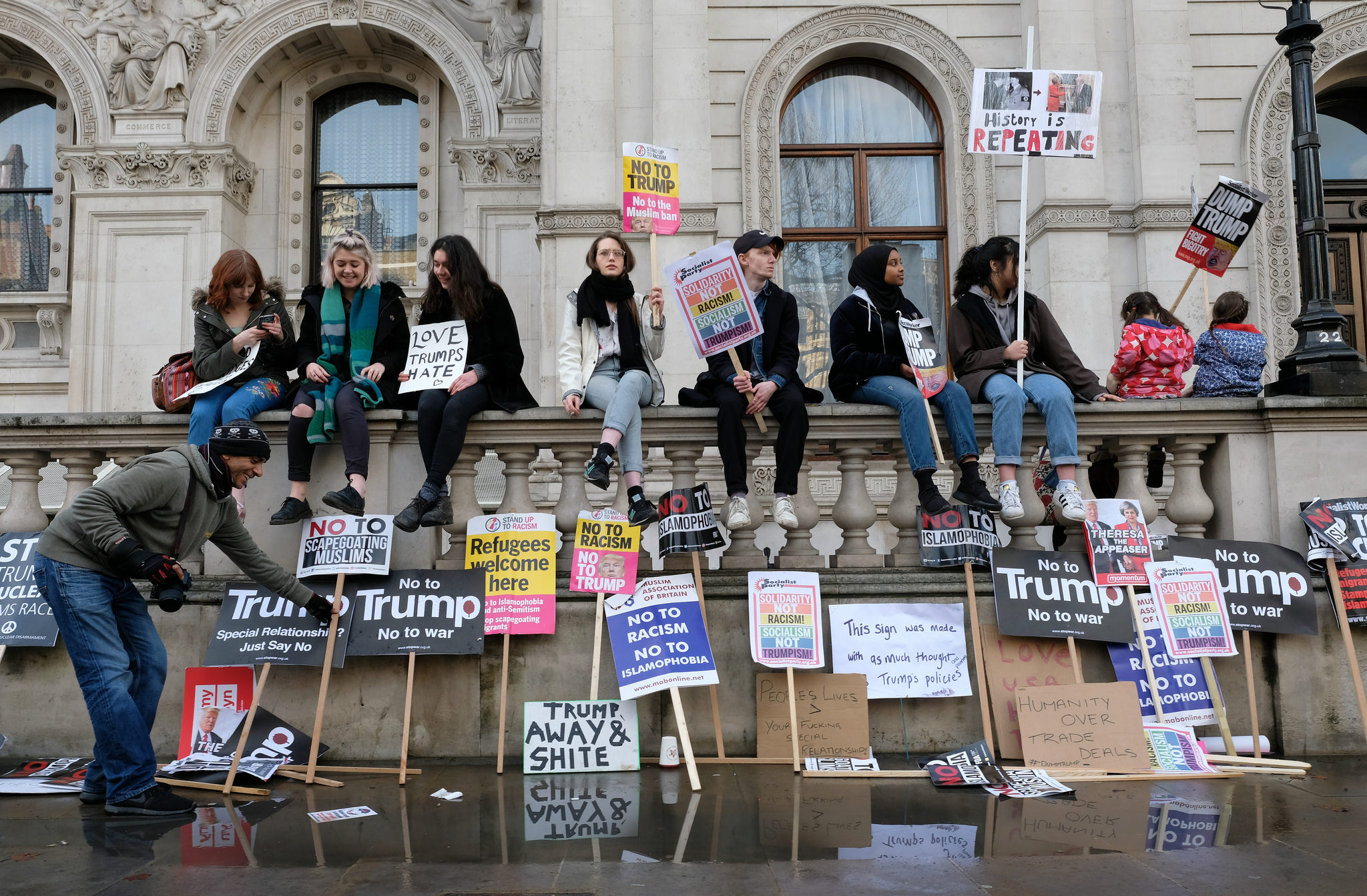 Tocqueville was concerned with the question of the preservation of political liberty under equal social conditions. He witnessed great political instability in France after the revolution of 1789 and saw people voting away their freedoms when they elected Louis-Napoleon Bonaparte to power in 1848. Tocqueville also traveled to America, where he discovered a society that was both democratic and free. An important part of his intellectual project was to explain these divergent outcomes: why had America succeeded in the preservation of political liberty amidst democratic conditions, while France had failed?

For Tocqueville, the preservation of liberty requires the practice of liberty. If institutions are set up properly, men can learn to practice liberty in their daily lives, and thereby come to cherish it out of habit. For example, decentralized structures of government allow citizens to directly become involved in local affairs and to consequently receive direct benefits. Self-government leads to a natural practice of liberty and leads men to appreciate those rights, thereby increasing their reluctance to give them up. [1]

Tocqueville also thought the practice of liberty to be contingent on social trust. As unlimited liberty is impossible to achieve in civil society, citizens must learn to compromise and to make concessions. Indeed, the liberal argument for the defense of liberty rights is that even if the liberty rights of others may hurt my interest at a particular point in time I should nonetheless be grateful that that freedom is protected. For example, I should cherish freedom of speech, even if the views expressed by someone else, in utilizing this right, are contrary or harmful to my own.  After all, if I one day wish to express views that are harmful to those of others, I, too, will be assured of the right to do so. As such, in order to exercise their liberty, men must trust and recognize the good in each other. In doing so, they learn that the protection of liberty is worthwhile since they trust that others will make compromises for them later. This appreciation of liberty leads men to hold liberty close to their hearts.

Tocqueville identified the lack of social cohesion under the Old Regime, as one reason for the political instability in France after the revolution. Indeed, leading up to the revolution,  Louis the XVI and his predecessors had used a divide and conquer strategy of ruling. As such, social classes were highly compartmentalized, and differentiated by levels of privileges. The resulting legal and political privileges created antagonism, jealousy, and envy between groups of people who were otherwise alike. This meant that they were incapable of cooperating and acting productively. The fall of the central power structure did not erase the antipathies that had grown between social classes in past centuries. Indeed, Tocqueville wrote that when the Old Regime fell,

“…the various classes which under the old order had been had been isolated units in the social system came once again in touch, it was on their sore spots that they made contact and their first gesture was to fly at each other’s throats.” [2]

As illustrated by this passage, Tocqueville thought that the fact that French people had not trusted each other or made concessions for each other’s liberties was deeply consequential:  not only had they not cooperated to collectively defend liberty, they were profoundly envious and resentful of each other. This left them ill-equipped to preserve liberty in the new democratic era.

Tocqueville was a pessimist regarding the possibility of re-establishing social trust. Indeed, he thought that once people had lost their capacity to regard each other as valuable and worthy, and thus cooperate effectively with each other, trust was very hard to regain. [3] This explains why in France, the preservation of liberty in the decades following the revolution proved so difficult. As social trust was absent, the establishment of cooperation and the productive exercise of liberty became arduous processes.

This insight can also, to some extent, be applied to explain the current political climate in the United States. The United States has never been a particular harmonious political community: polarization and partisanship seem almost inherent to American political life. That being said, in the age of Trump, it seems that the divide between social groups is both sharper and wider than in the preceding decades. “Trumpism” runs on the division of people – often pitting groups with similar interest against each other. In recent years we have therefore witnessed Neo-Nazis driving cars into crowds of people, packages containing pipe-bombs being sent to Trump opposers, as well as the denouncement of the press as the enemy of the people. It thus seems that the already weak fabric of social trust in the United States has been further undermined.

Tocqueville’s reflections on France raise the concern that, even when the United States moves on from this toxic political environment, this erosion of social trust will have significant consequences. A lack of social trust leads to a decreased capacity to exercise liberty since citizens are not ready to make concessions and compromises to protect the liberty of others. Since people exercise their liberties less often, they come to forget the long-term advantages that follow the exercise of these rights. They are no longer willing to make the concessions and sacrifices necessary for the preservation of liberties. As such, they are more willing to give up these rights. As a result, the re-establishment of a more liberal and egalitarian government may carry little significance if people have lost their capacity for the practice of liberty and productive deliberation.

Tocqueville’s insight can be taken as a warning for the upcoming midterm elections in the United States: it will not be enough to replace the current office-holders. Most fundamentally, Americans will need to engage in an effort towards the reconstruction of social trust in American society. Undoubtedly, rebuilding effective cooperation and reducing cleavages after the Trump era will be a long and strenuous task. However, such efforts are necessary: only when social trust is restored can the protection of liberty, the so-called cornerstone of American democracy, be achieved.

[1] Tocqueville, Alexis de. “What are the Real Advantages That American Society Gains from the Government of Democracy?” in Democracy in America, edited by Eduardo Nolla.  Indianapolis: Liberty Fund, 2010.