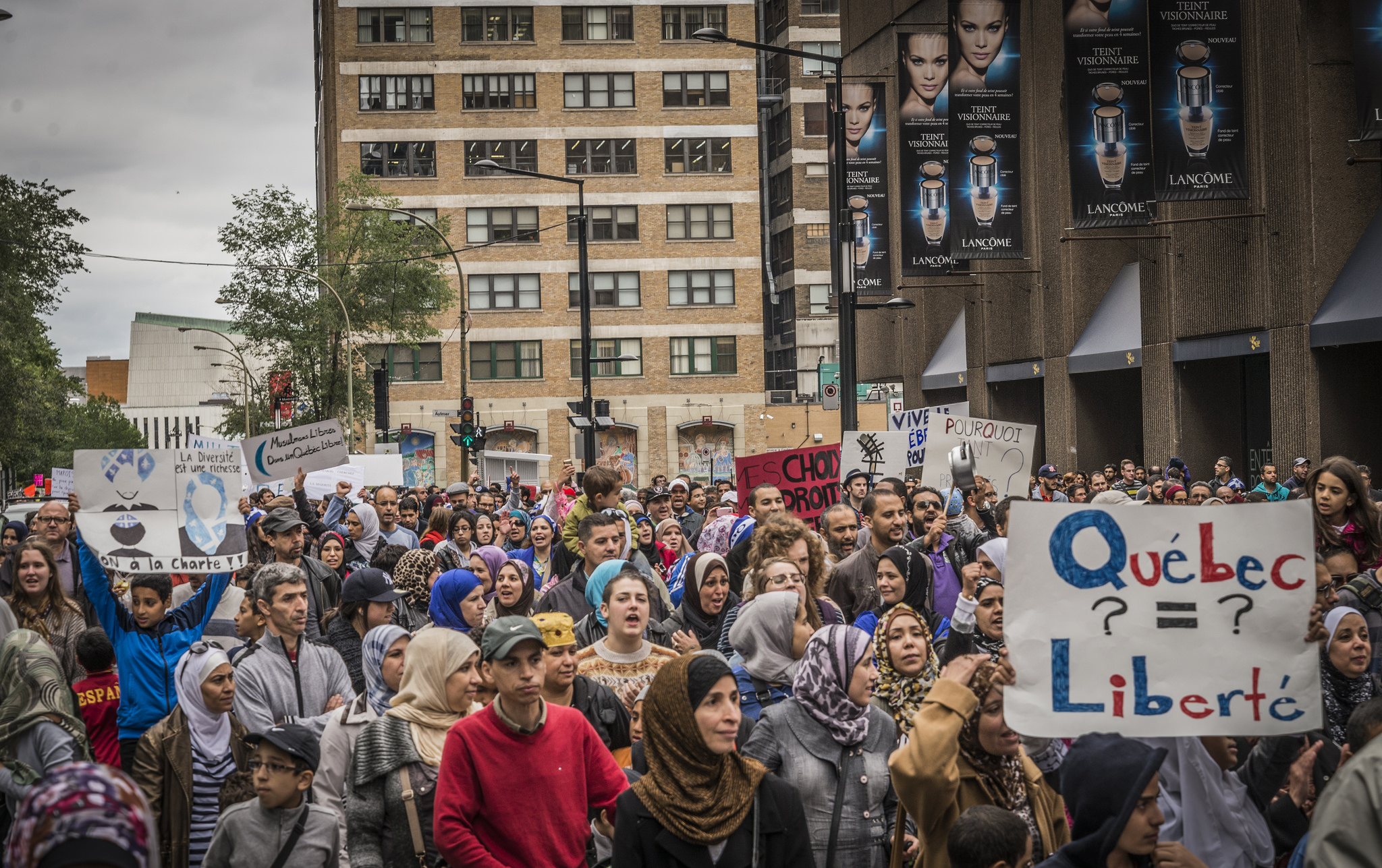 Imagine an interview, where an intellectual tells a journalist that he opposes all types of civic, political and religious freedoms because he sees them as threatening to the stability of the state. He also thinks that an absolute sovereign, with unlimited and unchecked power, is best to provide peace and security in political society. The intellectual explains that individual freedoms implicate an exercise of private judgment on parts of citizens, thereby compromising their obedience to the government. Imagine, then, that the journalist goes and writes a paper saying that the intellectual would support a specific restriction on religious freedom proposed by a party X, recently elected in a liberal democracy. Aside from this specific restriction, party X condones a wide range of civic and political freedoms. Something would appear to be amiss.

An analogous situation happened last October when Jérôme Blanchet-Gravel wrote in Le Devoir that Thomas Hobbes would have supported the Coalition Avenir Québec’s planned ban on the display of religious signs for public authorities. One could accuse neither the fictitious journalist nor Mr. Blanchet-Gravel’s reporting to be inaccurate. That being said, there are grounds to accuse both of poor intellectual reasoning, or at least, journalistic dishonesty. Why is it misleading to use Hobbes’ political thought to construe an argument in support of a ban of visible religious signs on public authorities?

For one, the argument is rather uninsightful. Hobbes would have supported any restrictions on individual freedoms ordained by the sovereign, justified as a means to pursue peace and social cohesion. This argument would be relevant to any occasion in which a politician proposes a restriction for precisely this reason. As such, calling upon Hobbes’s perspective in this instance contributes little to the discussion and would instead simply echo what the politician is already stating as justification.

A more significant flaw of Mr. Blanchet-Gravel’s argument is that it is a misleading characterization of Hobbes’s thought. Indeed, the argument obscures the fundamental principles Hobbes relies upon and focuses only on the outcomes of these principles. Indeed, most of Hobbes’s concerns stem from his characterization of the state of nature, which he famously described as “nasty, brutish and short”.  These negative aspects of the state of nature drive men to enter political society for the sake of peace and security. The resulting commonwealth must be structured around achieving that end.  According to Hobbes, this outcome is secured by the establishment of an absolute sovereign who holds absolute power over his citizens. As individual freedoms threaten the allegiance of citizens to their Prince, Hobbes in favor of limiting them [1].  Regarding religion particularly, he thought the sovereign should be free to instill a public faith and public worship. Hobbes suggested that if people were to be of another faith, religion should be relegated to an entirely private sphere, as to not cause a disturbance in the public sphere [2]. Mr. Blanchet-Gravel writes the following:

“It wasn’t about abolishing or prohibiting religions but to assure, minimally, that they would be subordinate to the sovereign power. Today, this is more or less what the Coalition Avenir Québec wishes to do.”

This is inaccurate. The Coalition Avenir Québec does not argue for the subordination of religion to the state in the sense that Hobbes understood it. Hobbes would also support the eradication of all visible religious establishments, such as churches, mosques and synagogues and a French-style ban on all religious signs not only in the public sector but in all workplaces. Prime Minister Legault’s and Hobbes’s ideas of what is conducive to social peace are fundamentally distinct. As such, their respective rationales for supporting a ban on visible religious symbols is fundamentally different. Using Hobbes’s argument to defend Legault’s proposition is therefore inaccurate, because it effectively conflates Hobbes’s and Legault’s intentions and concerns, thereby negating the nuanced significance of both.

Indeed, by using Hobbes argument to focusing on the ban on visible religious symbols on authorities, Mr. Blanchet-Gravel obscures the fundamental point of Hobbes’s insight: all individual freedoms can be dangerous to the stability of the state. It is therefore dishonest to construe a critique of a specific restriction on religious freedoms based on a Hobbesian argument whose essence is not only unrelated to that particular policy but whose philosophical scope is in fact also much broader.