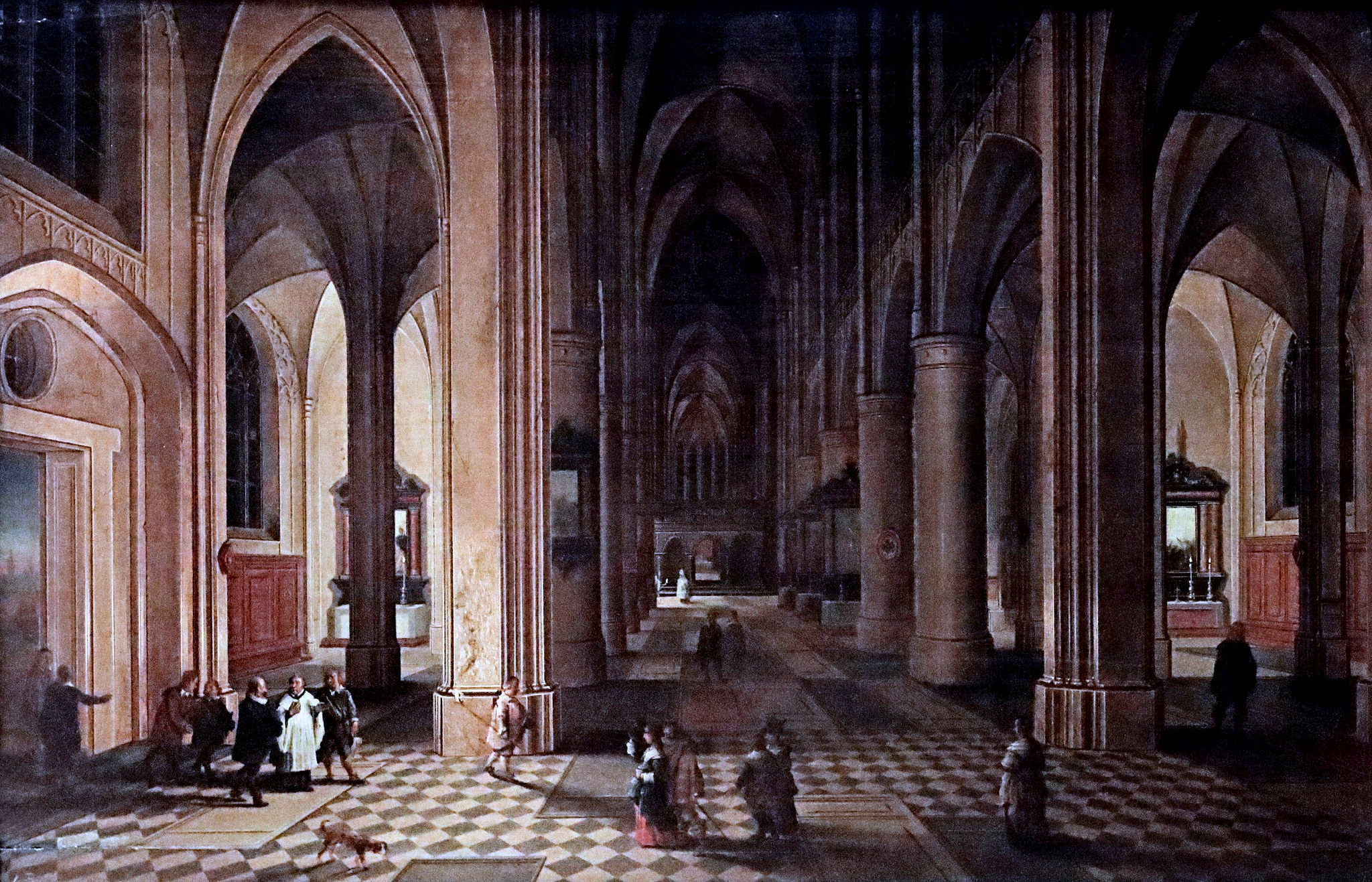 Emile Durkheim, one of the fathers of modern sociology, was interested in understanding the social significance of religion. Durkheim constructed a story of the emergence of religion. He identified collective effervescence, a feeling of intensity that rises from closeness between individuals, as the foundation for the emergence of religion. Men, living together, come to feel that they are part of something bigger than the sum of their individualities. Eventually, this intensity is attributed to the powers of gods and symbols. As such, the basis of what we have come to call religion is the collective effervescence that existed prior to beliefs in gods and symbols. Thus, religion is in fact, simply a reflection of already existing sentiments. [1]

Durkheim argued that because religion arises from such practical causes it cannot fully disappear if these causes remain. As explained above, religion is an inherent feature of human collectivities. This means that even if the social traction of science and philosophy, which often undermine religious doctrines, increase, religious sentiments are not bound to disappear. They may change in character, but religious feelings are characteristic of any human society, thereby negating the possibility of complete secularism.

In other words, one would be mistaken to assume a decline in  religion simply because of a declining traditional worship of a God. After all, to Durkheim, gods, mythical personalities and spirits are not inherent to the nature of religion. For example, Durkheim pointed out that there are religions that have no gods, such as Buddhism, and that religion captures much more than men’s relationship to the divine. Religion regulate men’s moral, political, cultural and economic lives.

Thus he wrote: “the only characteristic that all religious ideas and sentiments share equally seems to be that they are common to a certain number of people living together, and that they are also normally very intense” [2]. Any time men live in collectivities, they come to share collective ideals which bind them together. When a so-called “universal fact” is believed by a community a men, it will inevitably take on a religious character. For Durkheim, the essence of religion is the reflection of commonly held beliefs, which take on a status of supreme importance and undeniability.

Well-formed societies always have collective beliefs that take on religious character. These beliefs are so deeply woven into the fabric of society that they are normalized, sanctified, and institutionalized. An example of this is the reaction to athletes kneeling during the American national anthem. The national anthem has taken a place of quasi-sanctity, where any perceived disrespect to the practice is considered an attack on the collectivity. Similarly, in many countries, it is illegal to destroy currency. There are economic reasons for this: such actions reduce the money supply which is intended to be controlled by the central bank.

However, a further reason may be the quasi-saint status of money. Indeed, in capitalist society, money is the means to achieve not only physical safety, but also a means to achieve peace of mind. Afterall, money allows one to to provide for one’s children, for example, or to gain respect through the buying of symbols of status. Destroying minimal amounts of money would not affect the working of the economy, yet remains punishable by law – in large part due to its social meaning and the symbolic importance it holds within society.

From this we can draw two final conclusions. First, we may oppose a sharp distinction between rationality and religiosity. Rationality is a belief system which has attained a religious status in the sense that is is unquestioned, normalized and institutionalized. Of course, there are many distinctions between traditional world religions and rationality. Nonetheless, both remain collective belief systems, which come to be worshipped and defended by most.

We could thus also question our current political structure in which the rational state supposedly stands diametrically opposed to religion, and where the state can, accordingly, intervene to regulate and accommodate religious requirements. It is not inherent to the nature of either religion or rationality that the latter should be governed by the latter. It results from the fact that society has prioritized the rational order, and elevated it to a supreme status.

Second, we should be careful when distinguishing between “secular” and  “non-secular” states. This is not to say that all states are (in the traditional sense) equally non-secular: one can hardly claim that the Canadian state-religion relation is the same as the Iranian one. Nonetheless, there is a tendency to assume the superiority of the secular state as a fundamentally better and more advanced form of the religious state. Yet Durkheim cautioned that : “religion is society that worships itself” [3]. As long as the state embodies collective ideals, it will necessarily entrench the dogma that accompanies them. Indeed, we are just as prone to worship the ideals of our “secular” states as religious societies are to worship their “non-secular” ideals. Religion may take different forms in different human societies, but the true essence of religion, which is the rituality, sanctity and inviolability of collective beliefs, remains a fundamental aspect of any collectivity – including of the non-secular state.