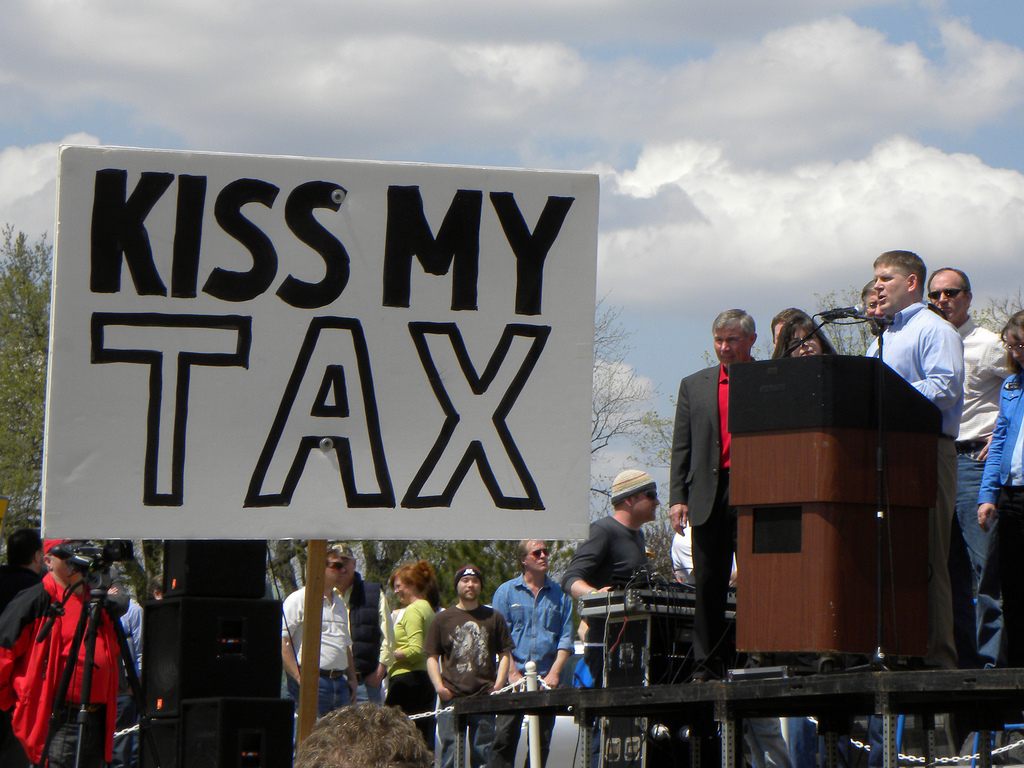 A basic tenant of the scientific method is the criteria of falsifiability. Developed by the theorist Karl Popper, falsifiability refers to the quality of a theory that can be proven wrong. For example ‘God is real, but cannot be known to false believers’ is this kind of unscientific, unfalsifiable statement. The objection that God doesn’t exist could always be refuted by stating that the objector is a false believer. In other words, there is no negative alternative, or counterfactual, to this statement. Indeed, a theory that allows for no counterfactuals becomes less of a scientific theory, because it becomes more like dogma than an actual theoretical proposition that is up for serious criticism. In political theory, the criteria of falsifiability is particularly important because it fosters the credibility of the proposed theory (1). However, as this article will illustrate, sometimes the criteria of falsifiability is used as leverage to attack more abstract theories, on the grounds that they have no empirical groundings. One must resist the temptation to weaponize falsifiability to discredit theories that have less obvious empirical unfoldings but are nonetheless tenable and worth investigating.

A merely conceptual alternative is not sufficient to fulfill the criteria of falsifiability. The theoretical alternative should also be accompanied by an empirical counterfactual. Illustrating this issue about falsifiability are debates pertaining to the theory of false consciousness, as elaborated by Marxist theorists. In this context, false consciousness theory asserts that it is against the interests of the proletariat to accept the rule of the bourgeoisie. It is only because the capitalists control the ideological apparatus of society, thereby shaping the views of the masses, that workers believe that capitalism works in their interest. This adoption of beliefs counter to their interest is characteristic of their state of false consciousness. A conceptual counterfactual proposition to this theory exists: perhaps workers support capitalism because they actually believe capitalism is a system that benefits them in some way. In practice, however, this theory has been accused of being unfalsifiable (2). After all, it is impossible to prove that a worker who supports capitalism does so by his own rational deliberation. Thus proponents of false consciousness theory can always retort that the worker’s reflective process was clouded by the internalization of values that aren’t his own but are instead imposed by capitalists who control all social institutions.

As such, false consciousness is an example of a theory that is difficult to measure. However, one cannot claim that simply because something is hard to measure that it does not exist. It is undeniable that some political theories are difficult to test in a real-life context. Yet this does not mean that we should dismiss the concept altogether. Rather, we should push the limits of our common methodological frameworks in order to find procedures that allow us to discover the empirical nature of the theories.

The criterion of falsifiability has been of particular importance for those political scientists concerned with conceptualizations of power. Questions that have been asked include: is the power of economic elites limited to the realm of the economy? Is their power only deployed in formal decision making? Regarding false consciousness, is popular support for economic policies that run counter to popular interest a manifestation of the power of the economic elite? (3)

A contemporary example illustrates this debate. In January 2018, the Tax Cuts and Jobs Act of 2017, a bill drafted by Republicans in Congress, came into effect in the United States. Without going into too many details, this tax policy involved tax cuts for the “super”-rich and a lowering of the corporate tax rate. It also repealed parts of Obama’s Affordable Care Act. Overall, many analysts believe that this Act will hurt the middle class. Meanwhile, popular support for this Tax law has oscillated between 30% and 40% approval rates at different points in 2018. Though the majority does not support the Act, given that it has been predicted that 83% of the tax cuts would benefit only the top richest 1%, the approval rates of the new law are nonetheless notably high.

Republicans, through the exercise of their vote in Congress, clearly exercised power over the Democrats. The former was therefore able to pass legislation that ran counter to the interest of the latter. Although less straight forward, we can also conceptualize an easy way to measure whether or not economic elites exercised a form of power to pass this tax cut. We could do this through an investigation of the ties between Republican politicians and mega-donors and corporate lobbies. Positive findings would show that the economic elite has power over formal economic policy.

What would be harder to discover empirically, in this case, is what Steven Lukes coined the “third face of power” (4). In this theory, A’s exercises power over B’s, when A is capable of shaping B’s wants and beliefs so that B supports and desires what is actually in A’s interest, even if it runs counter to his own. In that sense, A is exercising power over B, but there is no apparent conflict between A and B. The exercise of the third face of power in our example would explain why large parts of the middle-class support tax policies that hurt them and benefit the elites they are not part of. Lukes’ theory resembles the Marxist theory of false consciousness.  Accordingly, it has faced similar criticism. How is one supposed to empirically assess how economic elites shape the desire of the masses?

It is not within the scope of this article to answer this question. However, what can be said is that Luke’s question, “Is it not the supreme exercise of power to get another or others to have the desires you want them to have – that is, to secure their compliance by controlling their thoughts and desires?” (4) deserves to be seriously considered. Power in our society is exercised in complex, multifaceted ways, that reach far beyond formal decision-making. We cannot discard the more abstract faces of power, as baseless or unfalsifiable, because they are harder to capture in empirical terms. We should look into how economic elites exercise power in the realm of formal policy-making, but also in mobilizing public support for a policy such as the 2017 Tax Cut Act. This will require methodological creativity, but it is certainly not impossible.