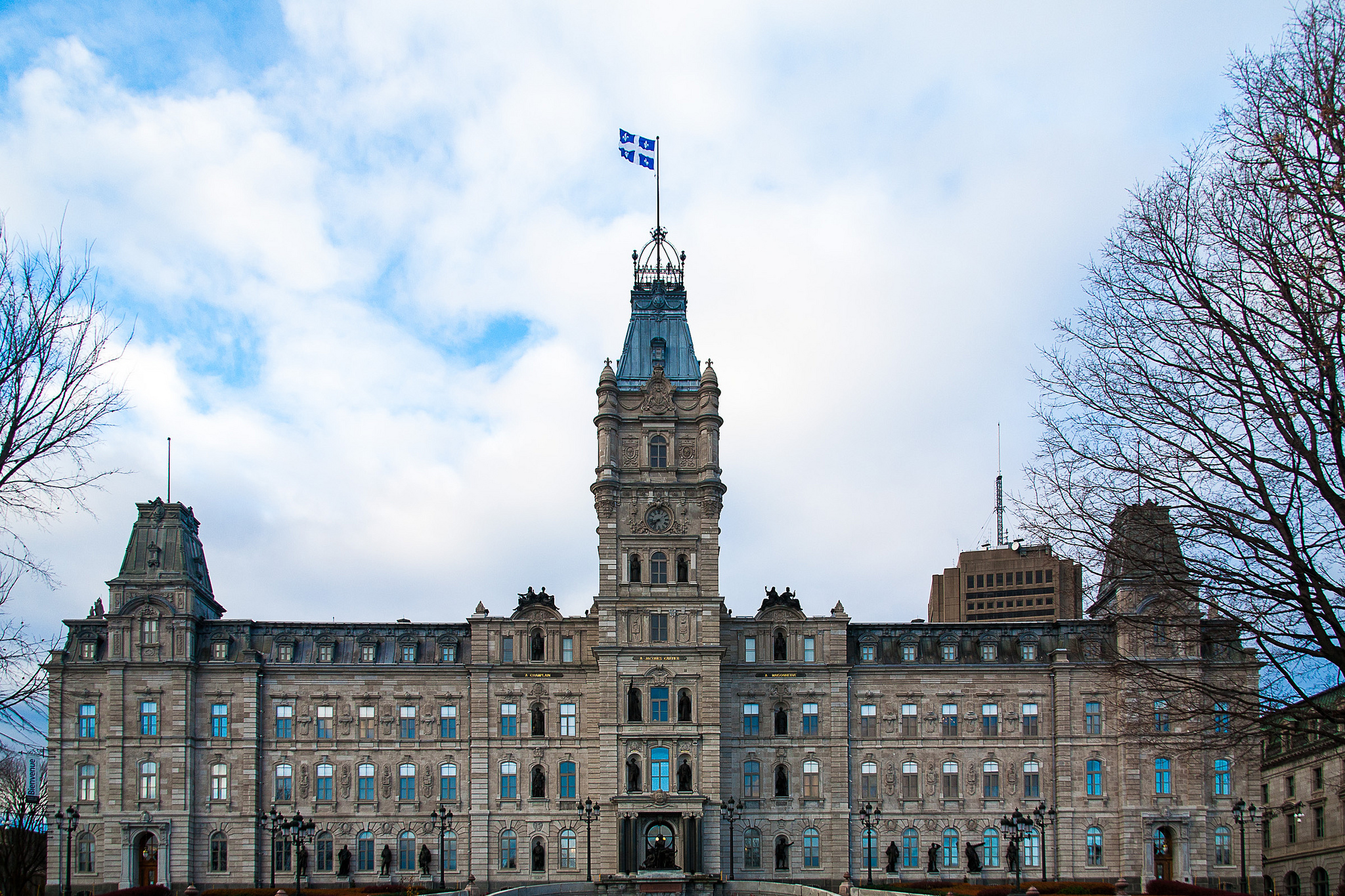 Feminist scholar Peggy McIntosh was the first to coin the term “white privilege”. Throughout her years in the field of women’s studies, she noticed that while men were often willing to recognize that women were oppressed, they often refused that the necessary corollary of this was their own privilege. In her watershed essay “White Privilege: Unpacking the Invisible Knapsack,” McIntosh describes whiteness as an invisible knapsack of “special provisions, maps, passports, codebooks, visas, clothes, tools, and blank checks” that white individuals carry with them wherever they go. [1]

To further elucidate this notion, McIntosh proceeds to give various examples of white privilege. She highlights more trivial examples, such as the ability to wear second-hand clothes without having strangers attribute it to the poverty of one’s ethnic group. She also addresses more morally significant examples that demonstrate how a lack of white privilege can have devastating consequences. She discusses how white privilege translates into a high probability that when seeking medical or legal help,  one’s race will not hinder the prospect of receiving adequate care or the certainty that one’s children will be given a historical education that testifies to the existence of their race. [2]

Since then, many theorists have fleshed out McIntosh’s theory into more structural and institutional accounts, for example by linking white privilege to the history of colonialism and slavery. They argue that white privilege in Canada also functions as a shield from police brutality, the ability to receive culturally adequate healthcare and better chances at employment. [3]

Later theorists, such as Audrey Kobayashi and Linda Peake, argue that whiteness is based upon ideological norms that are “lived, but not acknowledged.”  Indeed, in their framework, whiteness is characterized not by an overt, aggressive racism, but by a more insidious form of discrimination: the ignorance, or the denial, of the reality of racism. Whiteness, and white privilege, in Canada is the refusal to recognize that white people are disproportionate beneficiaries of a Franco-Britannic colonial institutional structure. [4]

Legault’s statement came only a year after the Quebec City Mosque Shooting, when Alexandre Bissonnette, a man with now known xenophobic and racist inclinations, killed 6 individuals at a mosque in the province’s capital.

Speculation regarding Legault’s statement promptly ensued: was it an issue of poor communication, a politically calculated move intended to appeal to his more right-leaning base, or rather a testimony to Legault’s ignorance?

Though these questions are likely to remain unanswered, the paradigm of whiteness theory can help us elucidate the political and social significance of Legault’s statement. For white individuals who carry privilege, the oppression of others may not be strikingly apparent. Indeed, it is likely that Legault himself has never felt unsafe because of his ethnicity. His whiteness has protected him against such discrimination. It has also served as reality-distorting glasses, that has allowed him to negate a racial structure that has given him advantages while hindering the prospects of people of colour. Legault’s reluctance to recognize Islamophobia in the province embodies the arguments of whiteness theorists: white privilege functions as an epistemic hurdle, that allows white people to ignore the oppression of others and their own privilege.

Finally, it is important to address the dimension of power involved in this event: in virtue of his political position, Legault’s words have a drastic impact. Indeed, Francois Legault did not declare there was no Islamophobia in Quebec in the way a private citizen could in a casual conversation with his relatives. Instead, he did so in his function as Premier, the highest office in his province, as a policy response to those who were asking for a day of awareness for the discrimination against Muslims. It is, therefore, necessary to speak to not only the cognitive elements of whiteness at the individual level but also to scrutinize how white privilege is embedded in broad social structures. This kind of statement by politicians in powerful offices enables the continued violence against people of colour. Moreover, the negation of the reality of racism in Quebec entrenches the myth of a meritocratic society, which in turn legitimizes the over-representation of white individuals in formal politics. Indeed, it perpetuates those power relations that give white people control over the very political agenda that could serve to alleviate these grievances.

[4] Kobayashi, Audrey and Linda Peake. “Racism out of Place: Thoughts on Whiteness and an Antiracist Geography in the New Millennium.” Annals of American Geographers 90 (2000): 392-403.