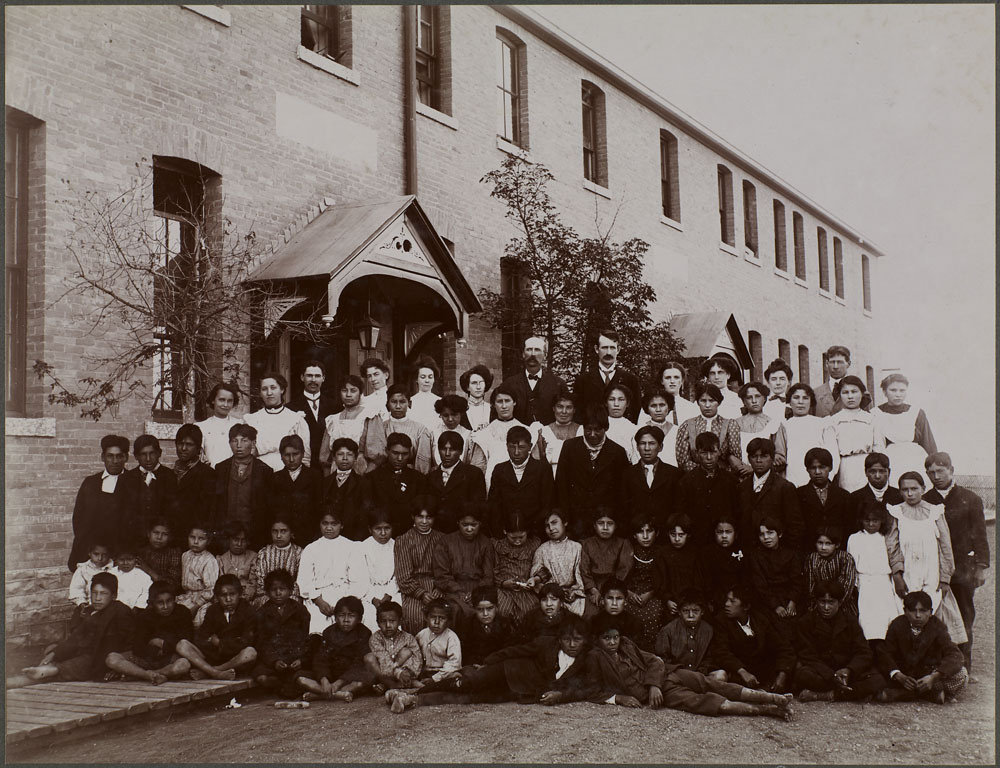 The gravest social injustices that plague our societies cannot be explained by the actions of individual agents. Wage gaps across genders and ethnic lines are not explained by personal deficiencies of women and people of colour, nor are they explained by the racism and sexism of individual employers. These injustices are the products of broad social structures and institutions that have developed over hundreds of years of history.

A good way to think of injustice is to think of it as power differentials. The greater the power gaps between individuals in a given society, the greater the injustice. If power is one’s capacity to affect outcomes that match one’s interests, then we can say that power is unevenly distributed in our society. [1] For example, men are generally able to walk at night without being molested – a capacity that women do not enjoy. The rich have the capacity to send their kids to top-level private schools, while the poor do not. Due to gerrymandering, white people in the United States have the capacity to more effectively affect electoral outcomes than people of colour.

Philosopher Peter Morriss has argued that a discussion of power operates differently in what he calls the moral than in what he calls the evaluative context. The moral context is the realm of attributing responsibility, blame, and praise.  If an individual, through the use of his power, affected an outcome in a morally undesirable way, then the blame can be placed on him. Inversely, the individual is said to be morally responsible for an undesirable outcome if it was in his power to prevent it and he failed to do so. [2]

The evaluative context is the realm of evaluating the fairness of social arrangements. Morriss is interested in criticizing the uneven distribution of powers in societies but insists that this must be done in a context distinct from the moral one. If social arrangements are unfair because they concentrate power in a few hands, then that set-up should be criticized, and improvements should be made to restore a more equitable balance of power. Moreover, Morriss doesn’t accept the claim of some radical thinkers that power is a zero-sum affair, where the powerful elite are necessarily latching onto power that could be distributed to the masses. Nor does he want to accept that social injustice is created by the elite to maintain their power over the powerless. As such, social arrangements are to be criticized, but not due to questions of moral responsibility. [3]

Morriss’ claim that the unfairness of social arrangements cannot be placed on the back of powerful individuals is correct. Indeed, the notion of individual responsibility is inadequate to explain why inequalities are so patterned. How could individuals’ actions alone cause entire social groups to be less advantaged than others? Institutional arrangements have a strong explicative role. However, I do not think we can completely separate a discussion of unfair social set-ups and moral responsibility.

Social structures are historically emergent. Indigenous communities in Canada today have higher rates of criminality and poverty than non-Indigenous communities. This reality can be explained by colonial violence and the historical implementation of racist policies that led to the disruption of Indigenous communities. European missionaries disrupted traditional socio-cultural models through the imposition of European, patriarchal and Catholic values that were alien to the first Inhabitants of Canada. This, for example, led to the disempowerment of Native women, who played a crucial role for social cohesion. The Indian Act of 1876, aimed at assimilation, disallowed the practice of cultural traditions. Moreover, up until the 1970s, Indigenous children were taken from their families and forced to attend the residential school system, where they were barred from speaking their language and practicing their customs. Additionally, they were subjected to high levels of emotional, physical and sexual violence. The overall effect of these centuries of destructive policy is historical trauma and the profound shaking of traditional models of social organization. This, in part, can explain the poor socio-economic conditions disproportionality experienced by many native communities today. In short, the Canadian settler-state led to deeply entrenched social structures that systematically disempower Indigenous individuals.

The relationship between social injustice, power, and moral responsibility is complex. Following Morris, I do not think we could say that every individual white settler is morally responsible for the general social conditions in Indigenous communities across the country. The explanation of social outcomes is structural, not individual. Unlike Morriss, I do not think it is appropriate to fully separate between an evaluation of social structures and one of morality, as he does with his distinction of the moral and evaluative contexts.

The structure of the Canadian state was developed by agents, and some actors were actively engaged in securing benefits for white settlers at the cost of the interests of Indigenous individuals. Indeed, the Indian Act, for example, was penned by settlers who were interested in the expansion of the Canadian nation, and who consciously ignored the well-being of Indigenous peoples. To the extent to which actors, may they be individuals or groups, use their powers to harm others through the development of unfair social structures, a discussion of moral responsibility is warranted in Morriss’ evaluative context. We cannot exclude concepts of morality from a discussion of unfair social arrangements, as these structures are the historically emergent products of amoral decision-making by individuals in positions of power.

This conceptualization brings in a host of difficulties relating to the field of moral philosophy. How is one to attribute responsibility in structural and group situations? Can individuals be held accountable for actions that were allowed and enabled by a wide range of norms and institutions? Where is the source of the true moral wrong?  Though these questions are difficult to answer we must not avoid them. We cannot overlook that our current social arrangements were created by individuals with various motives and beliefs. As such, we must open up the analysis of unfair social structures to moral critique. Not doing so would obscure the wrongs that have caused the power imbalances in Canadian modern society.