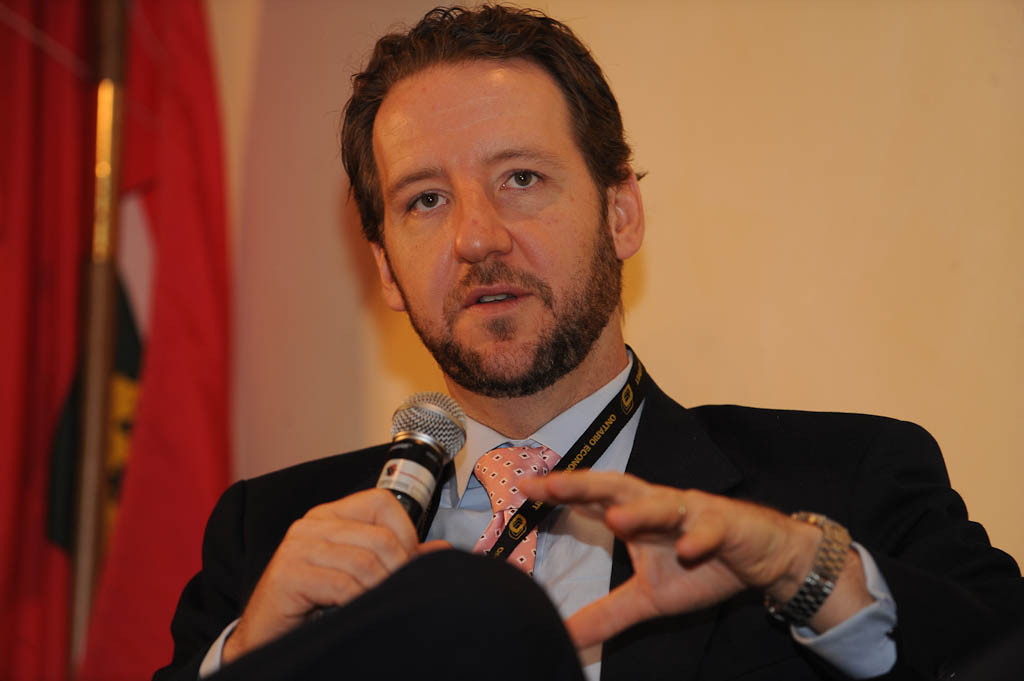 This morning, Gerald Butts, Justin Trudeau’s ex-principal secretary, publicly testified in front of the House Justice Committee. Butts, who resigned on February 18th in the midst of the SNC-Lavalin controversy, requested to be heard by the committee following Jody Wilson-Raybould’s testimony last week. Butts used his time to go over two key issues – the alleged pressure Wilson-Raybould faced from the PMO and why Wilson-Raybould lost the Justice portfolio in January.

In his opening statement, Butts contradicted Wilson-Raybould’s claim that the government had inappropriately pressured her to change her mind regarding the prosecution of SNC-Lavalin. Butts stated that “everyone working on this file knew that the decision to direct the Director of Public Prosecutions (DPP) to enter into negotiations toward a remediation agreement in the SNC-Lavalin case was the Attorney-General’s to make, and the Attorney-General’s alone.” Butts stated that the PMO had advised Wilson-Raybould to seek outside counsel before making a decision and claimed this was appropriate for two reasons: the law in question was a new one and a conviction of SNC-Lavalin would result in “extraordinary consequences,” meaning a loss of 9,000 jobs.

Indeed, Butts emphasized the potential loss of jobs many times in his testimony. He argued that this was a public policy issue, not a political one, which is why outside counsel was acceptable. Furthermore, Butts stated that while it was Wilson-Raybould’s decision to make alone, “it would be Canadians’ decision to live with.”

Butts also spent a bulk of his testimony explaining why the Cabinet shuffle of January, in which Wilson-Raybould lost her position as Minister of Justice and Attorney General, was not related to SNC-Lavalin. He claimed that the move was due to then-minister Scott Brison’s decision to resign from the House of Commons. According to Butts, Brison’s departure created two problems – they needed a minister from Nova Scotia (Brison’s province) and a Treasury Board Chair (Brison’s position) who had ministerial experience.

Their solution was to make Jane Philpott, then Minister of Indigenous Services, the new Treasury Board Chair. Wilson-Raybould would be moved to that ministry, and David Lametti, who was not in Cabinet at the time, would take over as Minister of Justice and Attorney General. However, Wilson-Raybould turned down the Indigenous Services portfolio. According to Butts, Prime Minister Trudeau did not want to create a precedent where Cabinet ministers were able to reject reshuffles and instead moved Wilson-Raybould to Veteran Affairs. Butts pinpointed January’s Cabinet shuffle as the moment where trust broke down between Wilson-Raybould and the PMO and took his share of responsibilities for the situation.

Butts ended his opening statement by stating that he is “convinced that nothing happened here beyond the normal operations of government,” and that the PMO did “what any responsible government” would do, which is to protect thousands of jobs. He also said he hoped the matter would be resolved quickly, and that serving in government was the “highest honour” of his professional life.

In his testimony, Butts explained that “two people can experience the same event differently.” This claim is what drove the narrative in the hearing this morning. Butts used his time in front of the committee to show that what Jody Wilson-Raybould saw as pressure was not perceived as pressure by the PMO. For example, Wilson-Raybould and Butts do not see eye-to-eye regarding the extent of the communication between her office and the PMO. While Wilson-Raybould described it as a “consistent and sustained effort” to get her to change her mind, Butts stated that “20 points of contact over four months is not a lot of contact.”

It is not clear how, and if, this “he said, she said” narrative will help the Prime Minister. On one hand, Butts’ testimony brings the PMO’s perspective of the controversy to the forefront, and will likely create some doubt about Wilson-Raybould’s version.

However, some direct contradictions between the two testimonies could lead to Wilson-Raybould being called back to testify again. For example, Butts claimed that he didn’t know about her decision regarding SNC-Lavalin until last week. However, Wilson-Raybould stated that she told the prime minister back in September. Given that Butts was one of his closest advisors, it seems unlikely that Trudeau knew, but Butts didn’t.

If Wilson-Raybould is indeed called back to testify, it would probably further damage the government, for two reasons. First, Wilson-Raybould could reveal new details regarding the controversy. Second, the government has been trying to move past this scandal, since the election is only a few months away. Further hearings would mean that the SNC-Lavalin controversy would continue to dominate the news cycle. The Liberals have already lost a couple of points in the polls, and more damaging claims against Trudeau and the PMO would certainly not help.