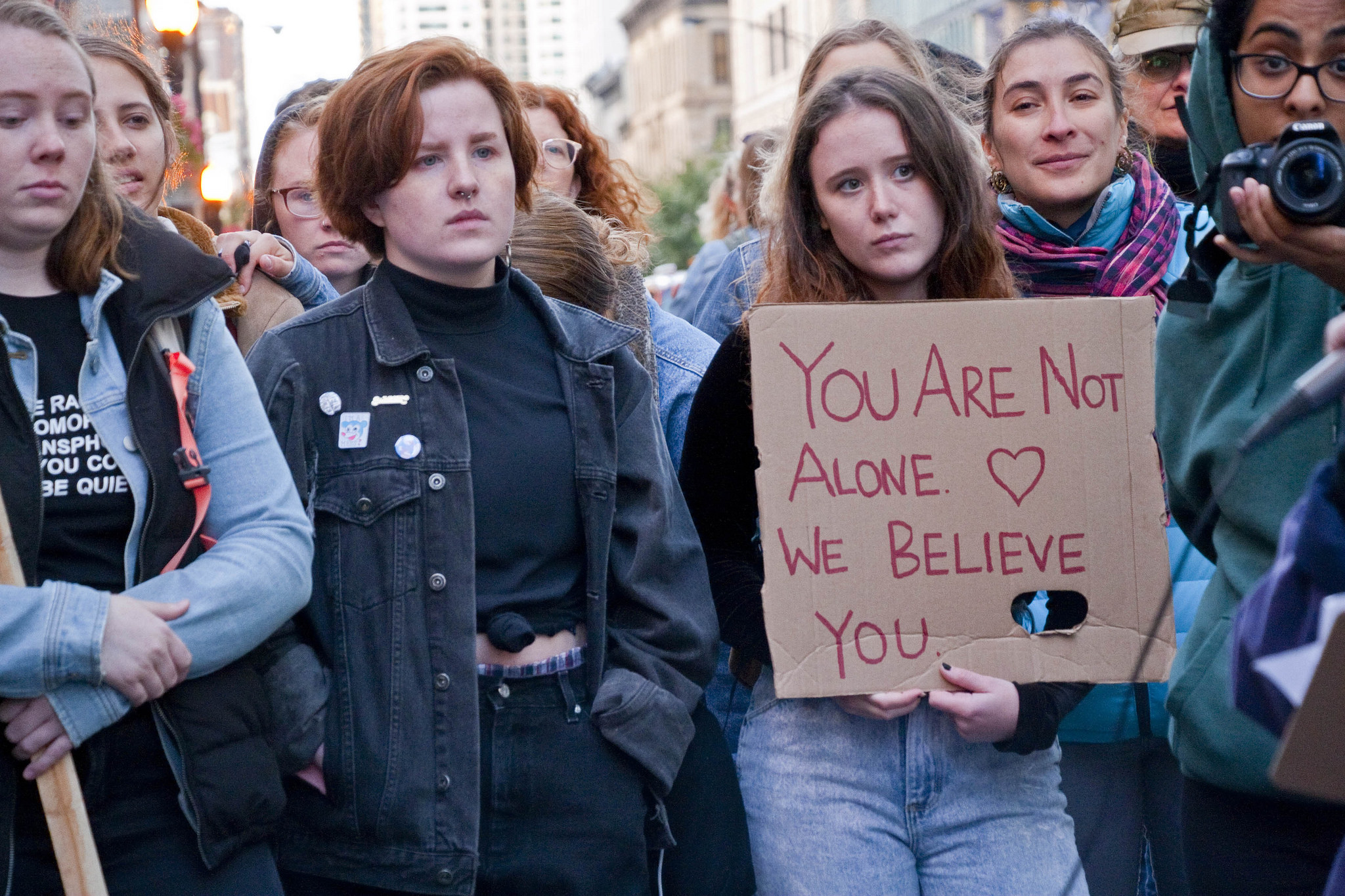 The continued salience of inequality along racial and gendered lines has resulted in great attention to the question of social justice by normative political theorists. This question has been of great importance for critical theorists who take it to be a given that women, men, whites and people of color are equal and have the same natural potential. Political scientists have sought to explain disparities in educational achievement, leadership positions, and income without attributing blame to the individual characteristics of people who find themselves in less favourable social positions.

Structural explanations have constituted an important answer to this dilemma. Structural theories of injustice argue the causes of inequality are not in individuals, but rather in historically emergent institutional setups that advantage certain groups and hinder the advancement of others.

A subsequent challenge facing structural explanations has been striking a balance between recognizing the subordinate societal positions of oppressed peoples and recognizing their power and agency. On the one hand, a theory must avoid painting oppressed groups as passive actors, determined by evanescent historical forces that lock them in subordinate question. Theories of justice must not portray oppressed people as victims, made unfree and powerless by the patriarchal, eurocentric structures that regulate our societies. On the other hand, these theories must avoid saying that all individuals are equally powerful, or self-determining, because this would paint a picture where inequality doesn’t exist. For if everyone is equal in all aspects, then the project of radical socio-political transformation can be abandoned. In other words, a good theory must clarify that humans are naturally or metaphysically equal, but that the social conditions in which they find themselves makes them unequal in some other qualified sense.

Jennifer Einspahr proposes a useful distinction to elucidate this issue. Einspahr worries about some recent developments in theorizing about oppression and domination. In order to avoid the trap of denying oppressed individuals agency and resilience, some theorists have emphasized the subjective side of oppression. For example, they have argued that women or people of color may feel empowered despite their unfavourable social or material conditions. These critical theorists also emphasize that individuals have been able to shape history and transform the world around them. Structural explanations that only emphasize the powerlessness of oppressed people thus obscure the life-affirming power they display. [1]

Einspahr believes this is an inadequate theoretical path to take, because it reduces issues of freedom to a feeling of being free, meaning that “crucial questions about what kind of world we would like to share together go unasked.” [2] Indeed, the questions of material transformation become secondary if we emphasize that all individuals are equally free and powerful. What Einspahr proposes to resolve this problem is a distinction between freedom and agency. She argues that in our current social arrangements, all people are agents on equal terms, but they are not all free on equal terms.

All individuals exercise agency by performing actions: They speak, they go to school, they consume products, they are part of clubs and hold different beliefs. Everyone is engaged in shaping the world’s social, economic and political conditions in one way or another: We all perform daily actions that can reinforce or challenge social structures.

That said, Einspahr says that it is not because we are all equally capable of exercising agency that we are all equally free. For her, freedom is linked to both a lack of constraints on and the likely effects of individuals’ actions. Indeed, I may be capable of engaging in an action, but if my actions never result in the outcome I want to them to accomplish, then we may say that I am less free than someone whose actions always lead to the desired result. Einspahr insists that one’s freedom is linked to one’s position in a social structure: Given people’s position in social structures, their actions may bear more weight and be more consequential.

For example, both a man and a woman are capable of telling their version of a given story. A woman may say that a man sexually assaulted her and demand legal consequences. The man may deny this and claim that he is innocent. Because of patriarchal structures that attribute more weight and credibility to the word of men over that of women, the man, even when guilty, may be able to avoid consequences for his action. In this case, the woman’s word is inconsequential.

As such, people are all equally capable of exercising agency, in the sense that they all can perform actions and attempt to improve their conditions. Einspahr reminds us that we are not all equally free, because our actions may not produce the effects we want them to.

Einspahr’s argument is a good testimony to the numerous considerations normative theorists must juggle. Distinguishing between individuals’ agency within a social structure and their freedom within that social structure is a powerful conceptual apparatus that allows us to explain how despite our natural equality, social structures put us in unequal positions. Freedom must not be reduced to what individuals are capable of in theory or to what they feel. Instead, we should keep the concept relevant in a way that has material applications. If we leave questions of freedom to a feeling of being free and abstract from the concrete manifestations of the concept, then the concept loses relevance if we want to use it to propose changes and improvements to our current social structures.