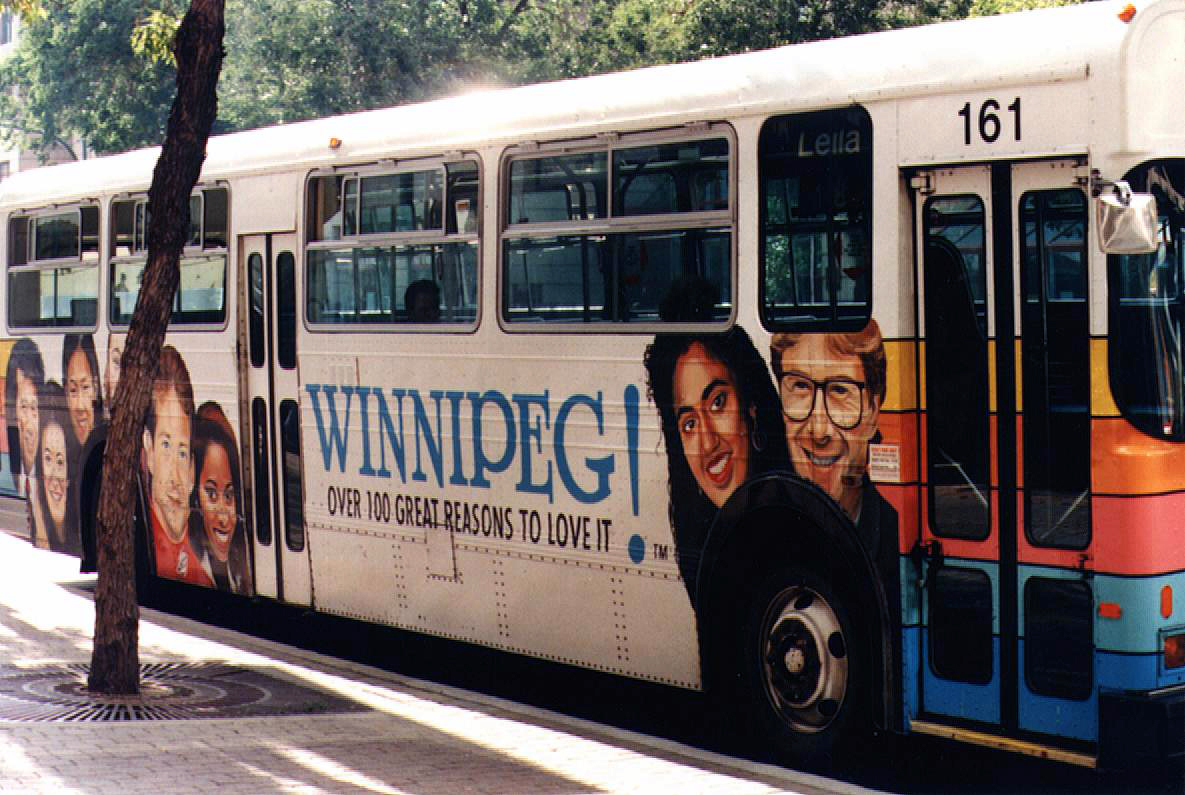 After being without a contract since January, the members of Winnipeg’s Amalgamated Transit Union (ATU) Local 1505 engaged in an unusual job action. On May 14th, the majority of the local’s membership did not enforce payment from transit riders. In other words, if riders of public transit did not pay their fare, their driver would turn a blind eye.

Aleem Chaudhary, the President of ATU Local 1505 representing nearly 1400 transit workers, explained “[W]e’re not walking picket lines. One of the main reasons we don’t want to do that is we don’t want to inconvenience the public.” It is estimated that the Winnipeg public transit system services 170,000 riders daily, and brings in approximately $140,000 per day in fares.

This action predictably drew the ire of city officials. Mayor Brian Bowman challenged the legality of the union’s plan, arguing that the 98 percent rejection of the city’s last offer does not give ATU a mandate for such an action, as the vote was on the pending offer, not on taking strike action.

Neither side has spoken publicly about what specific issues have caused the impasse. That stated, Chaudhary explained that concerns on the table include working conditions which have led to a 10 percent annual turnover among drivers.

While the city has taken the job action to the Manitoba Labour Board describing it is an “unfair labour practice,” Chaudhary maintains that the ATU is within the purview of both legal and justified action. The union argues that since drivers were not informing riders that they need not pay, instead only turning a blind eye, their members stayed on the right side of the law.

While this strategy is unconventional, it is not unprecedented. The earliest instance of this type of  “fare strike” took place in Cleveland in 1944, when streetcar workers used the threat of refusing to collect fares to leverage a pay increase from the City Council. Since the victory of Cleveland streetcar workers, similar methods have been used, most recently in Japan and Australia.

In May of 2018, bus drivers in Okayama, Japan turned to a fare strike when management failed to respond to drivers’ demands regarding job stability. The opening of a competing transit company sparked concerns regarding the future of the drivers’ employment with Ryobi Group. This prompted drivers to demand guarantees of stability, and begin a fare strike when these demands were not met. Unlike the passive approach of simply not enforcing payment of the ATU in Winnipeg, the drivers in Okayama covered their collection machines with blankets, preventing any riders from paying.

During the summer of 2017, both Brisbane and Sydney, Australia saw actions from transit workers. In both instances, drivers announced that there would be a free fare day. In Sydney, this was a response to government privatization plans, while in Brisbane drivers did so as part of a campaign for safer buses and better wages. In Sydney the plans for the “fare-free day” were ordered to be cancelled by the Industrial Relations Commission (IRC). However, the action was controversially carried out anyways, highlighting how similar unconventional actions walk a thin line in terms of legality.

Other Canadian cities have also seen fare strikes. In 2001, Vancouver transit operators launched a fare strike to win back riders after their traditional strike was ruled to be illegal. The ATU’s action in Winnipeg prevents the need to win back their riders, as their action is centered around not creating an inconvenience to their community.

The union opting for the unconventional strategy of fare striking helps avoid some common problems faced by unions engaging in conventional strikes. Two of these problems are legal challenges from the government and upsetting people who depend on the service being provided.

When unions follow the route of traditional strike action, it is not uncommon that they are pressured with back-to-work legislation. The Canadian Union of Postal Workers (CUPW), for instance, has been the latest casualty of such legislation. The federal government deemed their rotating countrywide strikes damaging to the postal services and passed Bill C-89 forcing them back to work.

Again, in 2009, a transit strike in Ottawa was ended when the threat of back-to-work legislation forced the union to accept a deal from the city. The course chosen by ATU prevents such a situation from happening. How could workers be legislated “back-to-work” if they never left in the first place? Further, adopting a fare strike in this way also helps the union and its members maintain public support. Keeping public opinion on the side of the workers is important to the success of strikes and other job actions, as shifting public opinion can put pressure on either side to make concessions.

ATU provides an important service to their 170,000 daily riders, and a full strike would prevent many from getting to work, to school, and other important destinations.

Despite being an unconventional and potentially controversial job action, fare strikes have been in the repertoires of unions across the world since the 1940s. This fare strike allowed the ATU to put pressure on the City Council and  send a message to the public that they have their best interests in mind, thereby avoiding the unfortunate collateral damage to their community that a conventional strike could bring.