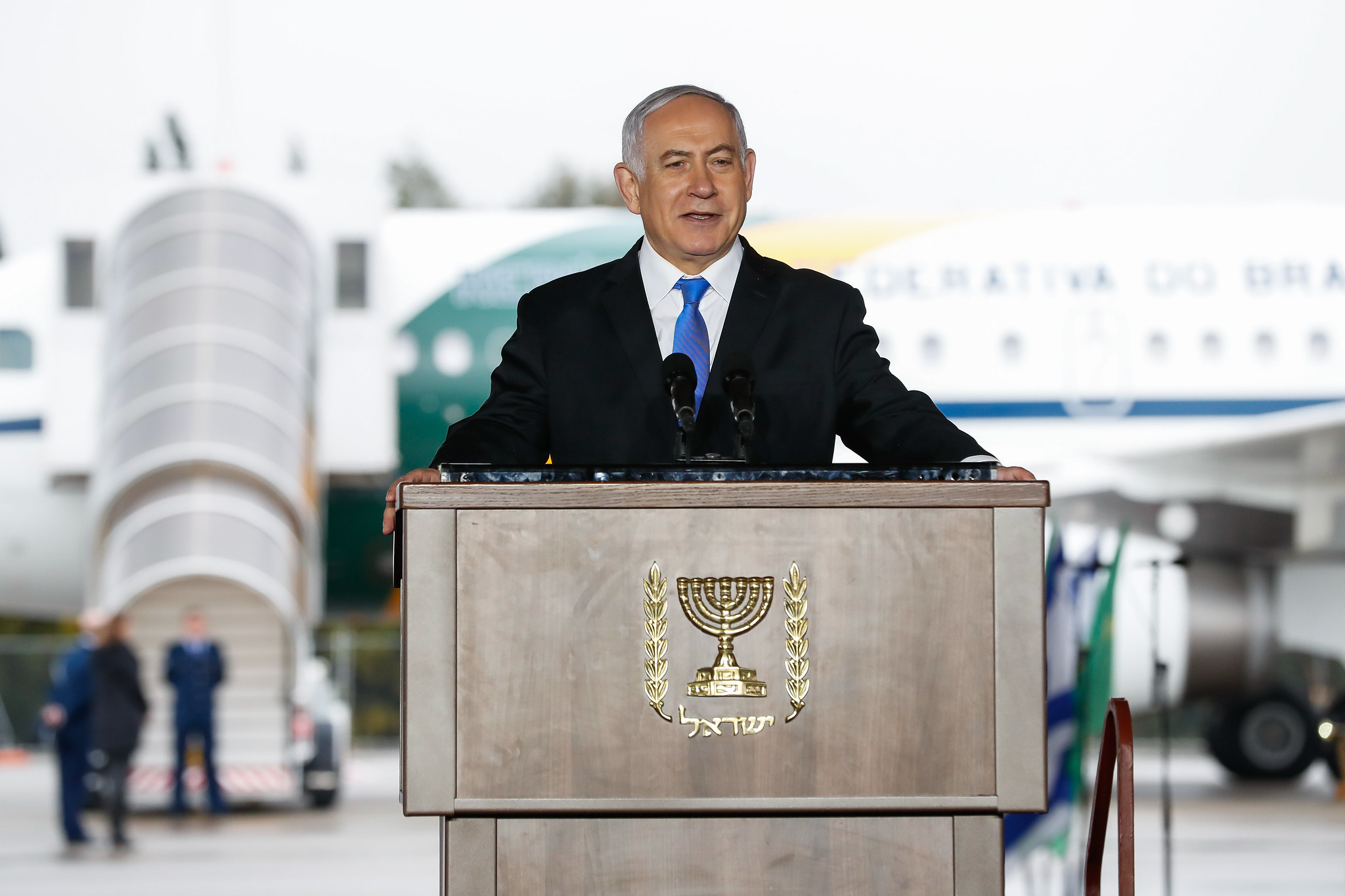 After failing to meet the parliamentary deadline to form government last Wednesday, Israeli Prime Minister Benjamin Netanyahu led the shortest serving government in Israeli political history. In order to secure a majority of seats in the Knesset, Netanyahu had to broker a coalition with the secular-nationalist Israel Beitanu party. With 5 seats in the Knesset, Israel Beitanu represents a necessary coalition partner willing to ideologically support Netanyahu.

However, Netanyahu’s stance surrounding military draft exemptions which appeals to the ultra-orthodox contingent of his coalition divided Israel Beitanu from the coalition’s platform. Consequently, Israel Beitanu refused to join Netanyahu’s government. Following the absence of a ruling coalition, the Knesset voted 74 to 45 in favour of dismantling parliament. As a result, Israelis will head back to the polls this September to cast their vote for a second time this year.

The major decision voters will have to make this fall has to do with Netanyahu’s legitimacy in office. Netanyahu has failed to form a ruling coalition following electoral victory, resulting in the dissolution of the two month old government. Additionally, Netanyahu is facing an opponent in September who has proved to be just as popular in the polls, and who has a firm grasp on the political class that has been historically loyal to Netanyahu. Finally, Netanyahu is currently facing three separate indictment charges regarding corruption, filed by Attorney General Avichai Mandlebit. Netanyahu will therefore face three fundamental obstacles regarding his legitimacy in becoming a fifth term Israeli Prime Minister.

Netanyahu’s stance regarding a draft law staunchly supported by Israel Beitanu’s leader Avigdor Liberman demonstrates the root of Netanyahu’s inability to form a ruling coalition. The draft law would force a larger number of ultra-orthodox Jews within Israel to join the army, despite the historical allowance of the ultra-orthodox to opt out of conscription in order to study at Yeshivah (rabbinical school). Following the most recent election, Netanyahu made sure to amend the law, so that ultra-Orthodox Jews would not be forced to join the army en masse. This may have garnered support from ultra-Orthodox parties, however without Israel Beitanu’s support, Netanyahu was stranded 5 seats short of a ruling coalition.

This resulted in successive failures on Netanyahu’s part. Netanyahu then attempted to broker a coalition with the left wing Labour party and failed. Netanyahu even attempted to scrap a Supreme Court override bill he had been proposing for the past year which would help him avoid trial and potential prison time following his indictments. Netanyahu’s final failure was his inability to form government, and being the leader of the shortest government in Israeli history. After three attempts at resolution, Netanyahu continuously failed in front of the Israeli media and electorate. These consecutive failures therefore call into question the legitimacy of Netanyahu’s leadership.

During the most recent parliamentary election, former IDF Chief of Staff Benny Gantz utilized a campaign rooted in commercial militarism, a theme which runs deep in Israeli politics. Gantz’s campaign slogan during the last election was “only the strong win,” which was accompanied by images of Gazan buildings being decimated following the assassination of a former Hamas leader. Gantz’s utilization of emotive politics can therefore be used to steal votes from Netanyahu’s constituents who buy into fear politics.

Additionally, Gantz’s policy platform hit the multiple talking points that have been historically embraced by right wing voters and the Likud party base. For instance, instead of disengaging from settlements in east Jerusalem, Gantz sees this region as a strategic outpost for the Israeli military and civilians alike. In turn, Gantz has been criticized by the left wing leader of the Labour party Avi Gabbay, who stated “Those who flee from the two-state solution will receive one state, with an Arab majority and the end of the Zionist vision.”

Despite Gantz’s ability to garner votes through militarism, emotive politics and right wing rhetoric, he was unable to gain enough seats to tackle Netanyahu’s right wing block. However, with the help of three separate indictment charges, Gantz may come out victorious in September.

These indictments not only demonstrate an obstacle regarding Netanyahu’s legitimate rule, but call into question the legitimacy of two separate pro-Netanyahu news networks. News outlets which are acknowledged by the general public as untampered by Netanyahu’s acts of patronage are also those networks more likely to cover Netanyahu’s indictments more critically.

Therefore, individuals who are disenchanted with the corrupt deals which seem to be plaguing the pro-Netanyahu media are more likely to be exposed to the potentially corrupt and illegitimate aspects of his rule. As a result, support for Benny Gantz may grow in the wake of a growing distrust of Netanyahu and the media which propagates his platform.

Benny Gantz was able to match the amount of seats Netanyahu garnered during the previous parliamentary election on April 9th. Following this election Netanyahu’s indictments have resurfaced and called into question his leadership, as well as the media outlets that promote his rhetoric. Additionally, Netanyahu ran an unprecedentedly short government into dissolution. Netanyahu’s legitimacy as a leader is therefore being called into question repeatedly, throughout the Israeli media alongside the campaign capabilities of Benny Gantz.

If Netanyahu’s legitimacy as leader is continually questioned alongside further evidence surrounding corruption, forming government for even a month might become an insurmountable task this September.