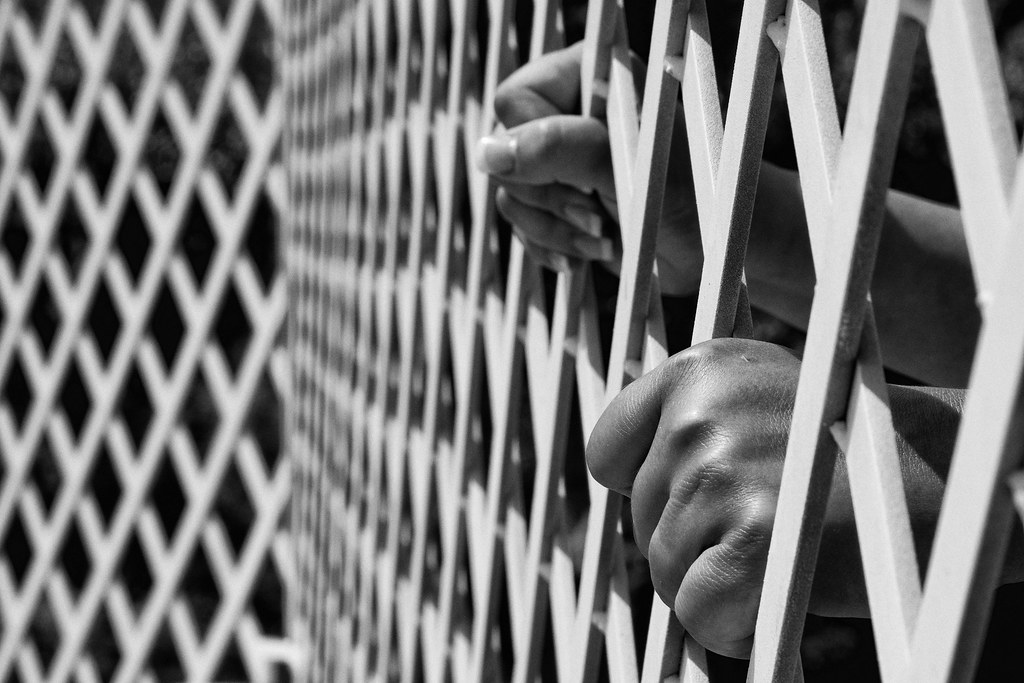 Prison sentences and justice system reform have long been contentious topics in political arenas. In Canada, opinions on appropriate forms of justice vary greatly among the populace, and though discussions in the political arena have been persistent and extensive, the topic is yet to be exhausted. Interestingly, so much time is spent discussing appropriate sentences that conversations on whether, and when, prisons are a logical punishment, often disappear. This article will discuss the extent to which one can be morally blameworthy for a crime and whether prison sentences are an appropriate form of justice.

The starting premise for this discussion is a simple principle, which is that one should not be blamed for actions out of one’s control. What this entails is that all that matters in terms of assessing blameworthiness is the pure intention of an action, not the end result itself. For example, if one person stumbles and bumps into another on a moving bus, that person would likely not be subjected to very much blame – after all, their action was not deliberate.

Despite this, as a society, we tend to blame and incarcerate people for results which were both undoubtedly beyond their control and contrary to their intentions. In his essay Moral Luck, Thomas Nagel posits that the majority of our actions are in fact out of our control due to one of three types of luck: luck in the end result, luck of the circumstances, and constitutive luck. [1] Each of these types of luck presents a challenge to the common conceptions of blame and the appropriate ways to seek justice.

The first type of luck is what Nagel refers to as “luck in the way [things] turn out.” [2] This concept is best illustrated through an example. Suppose a truck driver neglects to check his brake fluid before a journey and while driving, a young child jumps onto the road in front of him. Unable to stop, he hits and kills the child. Needless to say, he would be blamed greatly for the death of the child, both by society and himself, and would likely be given a lengthy prison sentence for involuntary manslaughter. [3]

Consider, however, an alternative scenario where the same truck driver neglects to check his brakes before departing, but instead, no young child jumps out onto the road, and no one is killed. While we might still reprimand the driver for being careless, he would never be considered as worthy of blame as in the first scenario. However, upon reflecting further, we can see that the driver had no control whatsoever as to whether a young child jumps out into the road or not. We could say that in the first case, the driver simply got morally unlucky, while  conversely, in the second scenario, he got morally lucky.

This example exposes the first type of injustice in the prison system. Whether or not an action is intended, one is blamed as if it were. While one might argue that the driver would receive a punishment less severe than if the murder were judged to be intentional, I would argue that we should instead question why he is proclaimed guilty at all if the act was the result of pure chance.

The second type of luck is referred to as “luck in one’s circumstances.” [4] The example that Nagel provides is that of a German citizen during the Holocaust, who is forced to choose between risking his or her life to resist the Nazi Party or becoming a complicit bystander to its atrocities. We are very quick to judge those who did not resist the Nazi party, in spite of the fact that we could not possibly know how we would have acted in such a case. This is simply because we have been lucky enough to never have been placed in the scenario where we had to make such a  choice. Indeed, this is precisely what the infamous Milgram experiment was designed to study, showing a shockingly high rate of obedience to authority under pressure, and suggesting that many of us might have acted similarly to most citizens of Nazi Germany.

Here, the discrepancy in judgement becomes even more palpable: why blame people for decisions made in morally challenging situations, the occurrence of which was not under their control? This suggests a further injustice in prison sentencing: many convicts are in prison simply for reacting to a certain state of affairs in their lives, be it poverty or gang violence. Is it truly just to punish them for making the “incorrect” choice in a situation over which they had no control? Nagel puts it best: “A person can be morally responsible only for what he does; but what he does results from a great deal that he does not do” [4].

This leads us to the last type of luck, which Nagel calls “constitutive luck.” [5] A person may be “ungenerous, unkind, vain, or conceited” [6] merely because they were born with such personality characteristics, while others may be born courageous, generous, or jovial. In fact, a significant scientific literature supports that a large part of our personalities is determined by our biology, that is, our genes, which are undoubtedly beyond our control [7]. So why, then, do we praise those who act in certain ways that we deem good, and blame others who act ‘badly’, when neither have absolute control over this? Nagel himself puts it best when he suggests that although such qualities are largely a matter of constitutive bad fortune, “people are morally condemned for such qualities, and esteemed for others equally beyond control of the will: they are assessed for what they are like.” [8]

Upon reflection, the area of genuine human agency, and thus the area subject to moral judgement, appears to be much smaller than what we previously might have believed. As Nagel suggests, “Everything seems to result from the combined influence of factors, antecedent and posterior to action, that are not within the agent’s control,” [9] and since one cannot control those factors, one should not be blamed for them.

I would argue that the above discussion suggests the need for two large reforms in the justice system. Firstly, I believe that there needs to be a change in the way we think about crime that occurs from bad moral luck. Without question, committing a harmful act is bad; however, as Nagel proposes, we ought to consider a bad action instead as a bad event. As discussed, an action that is out of the control of the actor is not really an action at all, as it is not in the sphere of genuine human agency – it is thus simply an occurrence. This would entail a more severe reduction or elimination of prison sentences for crimes that were not intentional.

Second, with respect to those who commit the crime, rehabilitation should almost entirely replace prison sentencing. While one’s personality traits are not chosen, they can be influenced by one’s environment, and this is what society ought to be targeting. The most effective way to combat crime is not to impose harsher prison sentences, but to target the root causes of crime by working towards eliminating situations that force people to make difficult moral choices.