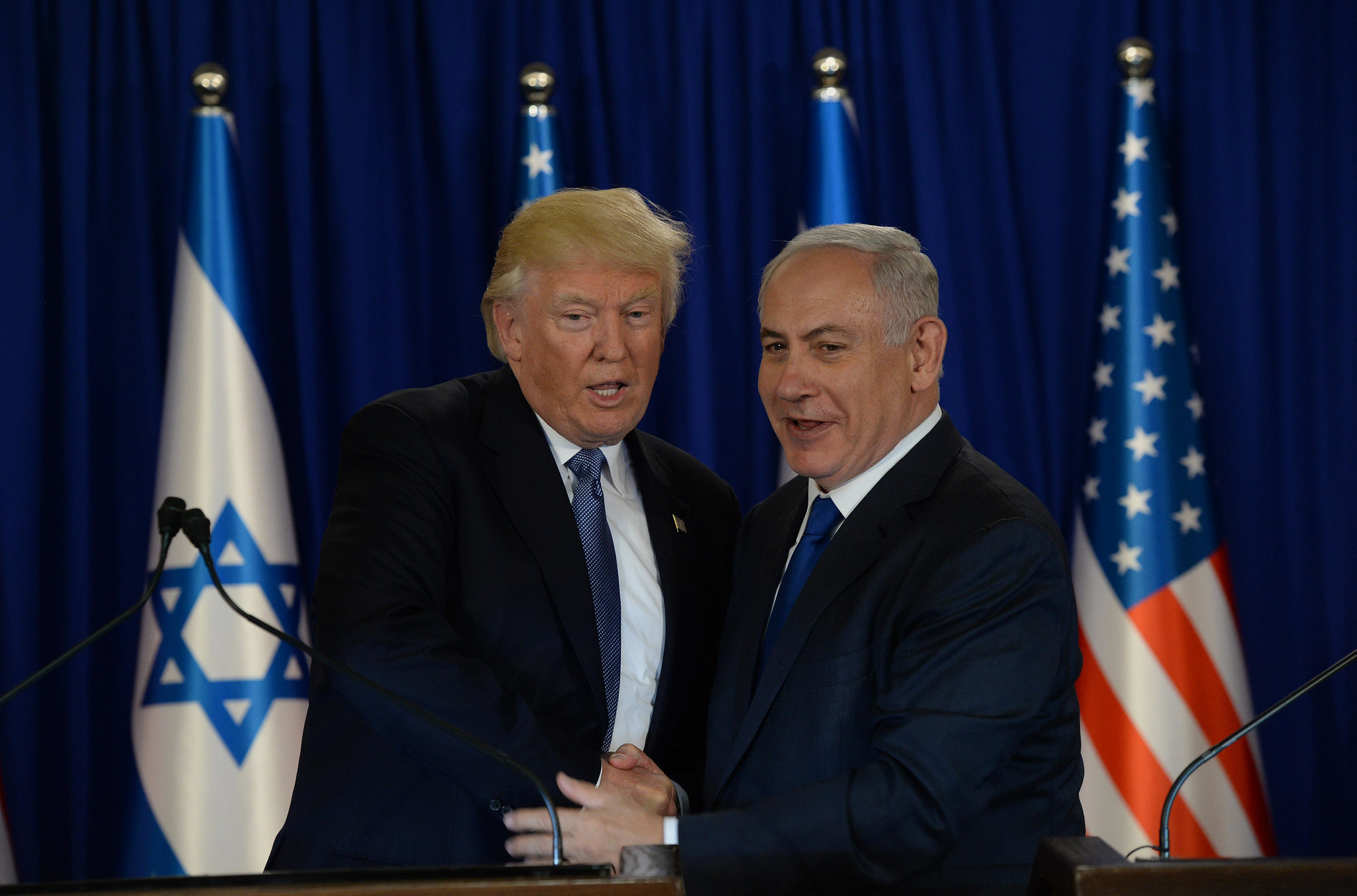 President Trump’s pursuit of the ethnic mobilization of the Jewish vote will effectively result in further prejudice against the American Jewish population. The reasoning behind this claim lies within Trump’s public affairs doctrine. This doctrine may be adequately described as a process of bending political truths in favour of propagating exaggerated to non-existent political accomplishments. For instance, from the beginning of Trump’s presidency until April 2019, Donald Trump had uttered over 10,000 false statements.

Additionally, President Trump recently crowned himself the “king of Israel”, and exclaimed that any Jewish person voting for Democrats would be committing a great disloyalty. The potential implications of such statements will be analyzed, alongside President Trump’s supposed “accomplishments” undertaken for the Jewish community, in order to understand the regressive implications of the President’s misinformed rhetoric.

President Trump’s list of policies affecting the Jewish community is not as particular to American Jewry as they are symbolic diplomatic actions toward Israel. Political actions such as moving the American embassy to Jerusalem, supporting Israeli sovereignty over the Golan Heights and scrapping the Iran nuclear deal all symbolically support Israeli legitimacy rather than affect Jewish lives in America. However, when it comes to domestic policy, Trump has shown little interest in the antisemitism raging in his country.

During the white supremacist “Unite the Right” rally in Charlottesville, a sea of men with torches could be heard screaming, “Jews will not replace us”. Trump’s response to such an event was to state that there were “very fine people on both sides”.

Additionally, Trump ceased funding for an Obama-era homeland security program which tackles domestic extremism, with a focus on neo-nazi and white supremacist groups.

Finally, the Trump administration’s refusal to reform domestic gun laws makes all religious minorities more vulnerable to domestic terrorism. Such instances of gun violence have already affected the Jewish community of the Tree of Life synagogue in Pittsburgh, who lost 11 of its members to gun violence.

It is apparent that Trump’s domestic concerns regarding the nation’s Jewish community, and the attacks to which it has been subjected, are not as important to him as the diplomatic ties he keeps afloat with the Netanyahu government. Interestingly, Trump’s political rhetoric regarding the Jewish community has been boiled down to a domestic political issue, in which Jews who vote Democrat are labelled “disloyal”. Such rhetoric is problematic at its core, as it has its roots in an antisemitic trope.

The dual loyalty card has been played throughout American history. During World War 2, going to war was labelled a Jewish issue by isolationists. When Joe Lieberman was running for Vice President in 2000, he was questioned for his loyalty to Israel as an American politician. In 2016, Bernie Sanders was questioned under the same pretences.

The issue with calling into question Jewish loyalty to Israel is related to the  oversimplification of Jewish identity. Certain Jewish individuals like Bernie Sanders are critical of Israel, others have no connection to Israel at all. Yet, these individuals are questioned for their non-existent dual loyalty.

Trump’s regressive rhetoric appears to link loyalty to both the Republican party and to the state of Israel as indicative of Jewish identity. Therefore, in Trump’s broadcasted reality Jews belong to two camps, they are either Republican-Zionists or they are un-American.

Jewish identity is thus presented to the American people with all of the baggage of the Trump-Netanyahu political alliance, despite 71 percent of the American Jewish population voting for Hillary Clinton in 2016. The cultural implications of such an identity being synthesized by the President of the United States are regressive at best.

Individuals on the political left who look to identity politics as a means of understanding power structures in the modern political system may see Jews as supportive of the oppressive political mechanisms of the day. While the political right, who may endorse Trumpian truths in an attempt to avoid propagating fake news, could fall into the trap of accusing the Jewish population for its disloyalty.

With the regressive implications of Trump’s mobilization of the Jewish vote alongside a lack of policy to subdue neo-nazi voices and their access to violence, the Jewish community is broadcasted as a political target.

In the Trumpian era this target is additionally projected into the minds of the populous as dually loyal to the Republican party and to Israel. Therefore, a constant battle in the United States remains, regarding a people trying to self identify despite its country’s leader propagating misinformed anti-semitic stereotypes.