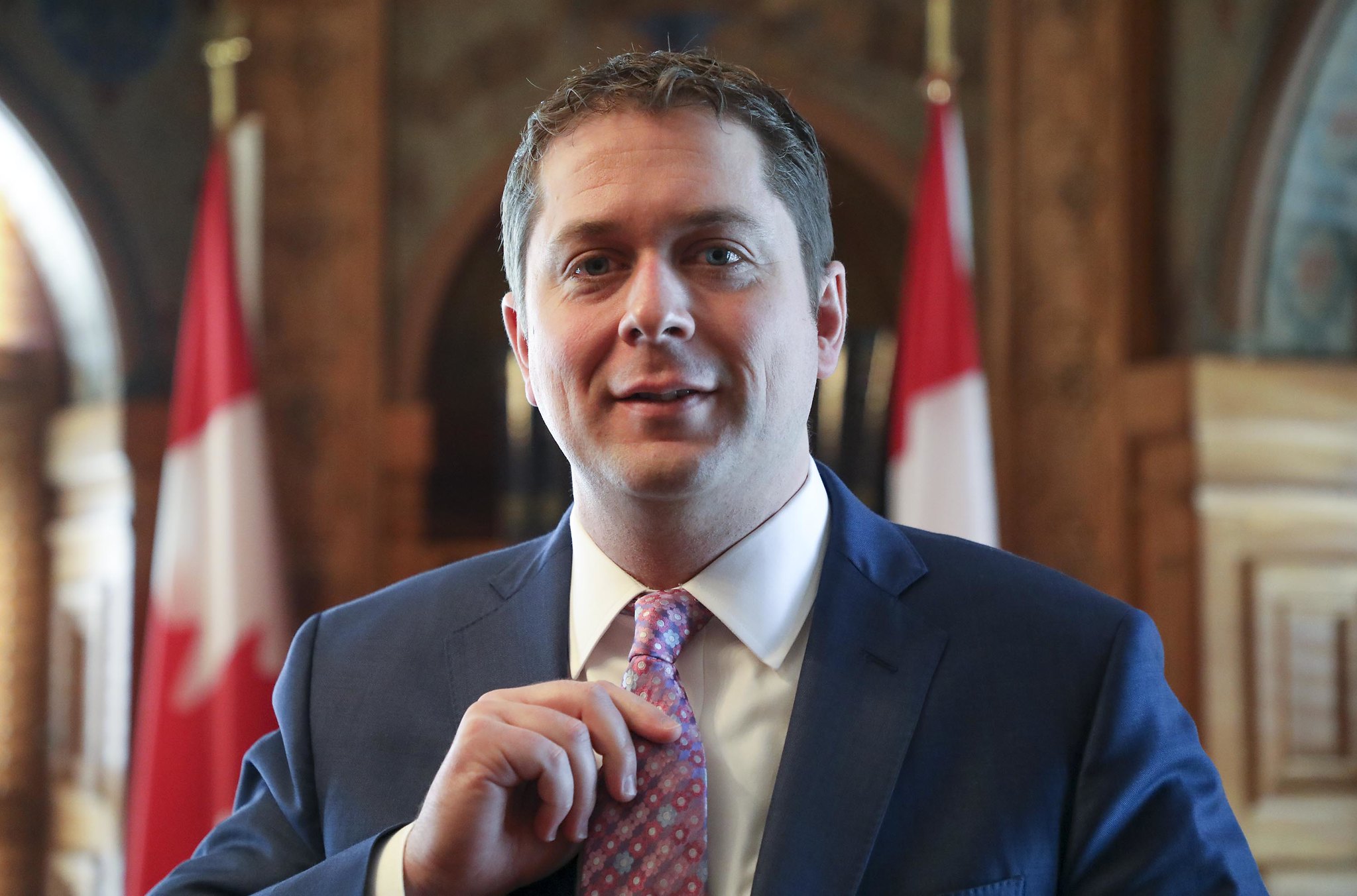 In this day and age, fake news spreads exponentially faster than accurate news. With the 43rd Canadian federal election fast approaching, this is exceedingly alarming, especially in combination with the advancement of artificial intelligence. Artificial intelligence – which is when computer systems are capable of performing tasks that normally require human intelligence – is in turn utilized for deep learning, which involves machines learning by experience and acquiring skills without human involvement. Together, they contribute to the proliferation of deepfakes.

By feeding a computer an algorithm consisting of multiple images and audio from a particular individual, the program learns to mimic their facial expressions, mannerisms, voice, and inflections. In turn, this can be used to produce fake, but realistic video clips of a person saying anything. Perhaps causing further concern, is the reality that this technology is readily accessible and extremely convincing.

Currently, it requires extensive analysis to spot deepfakes; it is also difficult to anticipate whether methodology to detect fake videos will keep pace with the quickly-evolving deepfake technology.

Considering the accessibility of deepfakes, in line with an increasingly polarized political climate, they certainly pose as an irresistible mechanism for bad actors seeking to wage disinformation campaigns. Deepfakes could be used to manipulate public opinion, deceive populations, and undermine confidence in our institutions.

Will You Be Fooled?

With deepfake videos quickly evolving to remove cues hinting towards their fraudulent nature, they will be increasingly difficult to detect. While a tool used to spot deepfake videos (which often contain blinking inconsistencies) was developed, developers generated tools to mitigate this glitch just a month later

But the impact of deepfakes extends beyond false information being propagated to masses: they could also potentially hinder participation in democracy.

Deepfakes are perhaps most likely to have an impact on those who are marginalized and already face barriers to political engagement. Women, who face obstacles to running and staying in politics, could be further discouraged by deepfakes. Since their inception, deepfakes have been used to exploit women, including by incorporating female celebrities into pornographic films. Looking at the history of deepfakes, it is not improbable that these videos will be made, and used, against female politicians in the future.

Implications on the Democratic Process

In lieu of active foreign disinformation campaigns targeting Western democracies, coupled with a polarized electorate, there is no shortage of consequences for the (mis)use of deepfakes.

For instance, through blackmail or disinformation, fake videos could discourage politicians from running for office. Manipulated videos could also be used to play into and exacerbate existing social tensions both domestically and internationally. All factors considered, deepfakes could significantly undermine the credibility of video evidence overall, playing into a distrust of politicians seen in recent years across the Western world.

Lawmakers and intelligence officials also worry that deepfakes could be used to threaten national security or interfere in elections. With AI quickly advancing, it is no longer a question of if it will happen, but when it will happen.

But it seems as though, regardless of the measures being taken to spot deepfakes, the ability to do so is not yet available. Due to the fast pace in which fake news spreads online, if a damaging deepfake is released days before an election, it could sway public opinion just enough to be the deciding factor.

Despite deepfakes occasionally being picked up by traditional news outlets, they are mostly shared on social media. To help combat this, US experts have created a tool to help distinguish real videos from fakes in preparation for the 2020 presidential election.

It is questionable, however, whether or not this tool will effectively filter out disinformation, especially due to its heavy presence on online, semi-unregulated platforms.The tool will become available to news organizations to verify any suspicious videos that may emerge. CBC News, in turn, has created a chat bot to help social media users understand the threat of deepfakes.

In the legal realm, copyright infringement and defamation laws are already being explored, along with the advancement of detection technology. Regardless, these measures can only go so far in detecting fake videos released mere days before an election. So in a time where disinformation is rampant, it is essential that users and consumers of social and traditional media  be aware and vigilant of the existence of deepfakes.