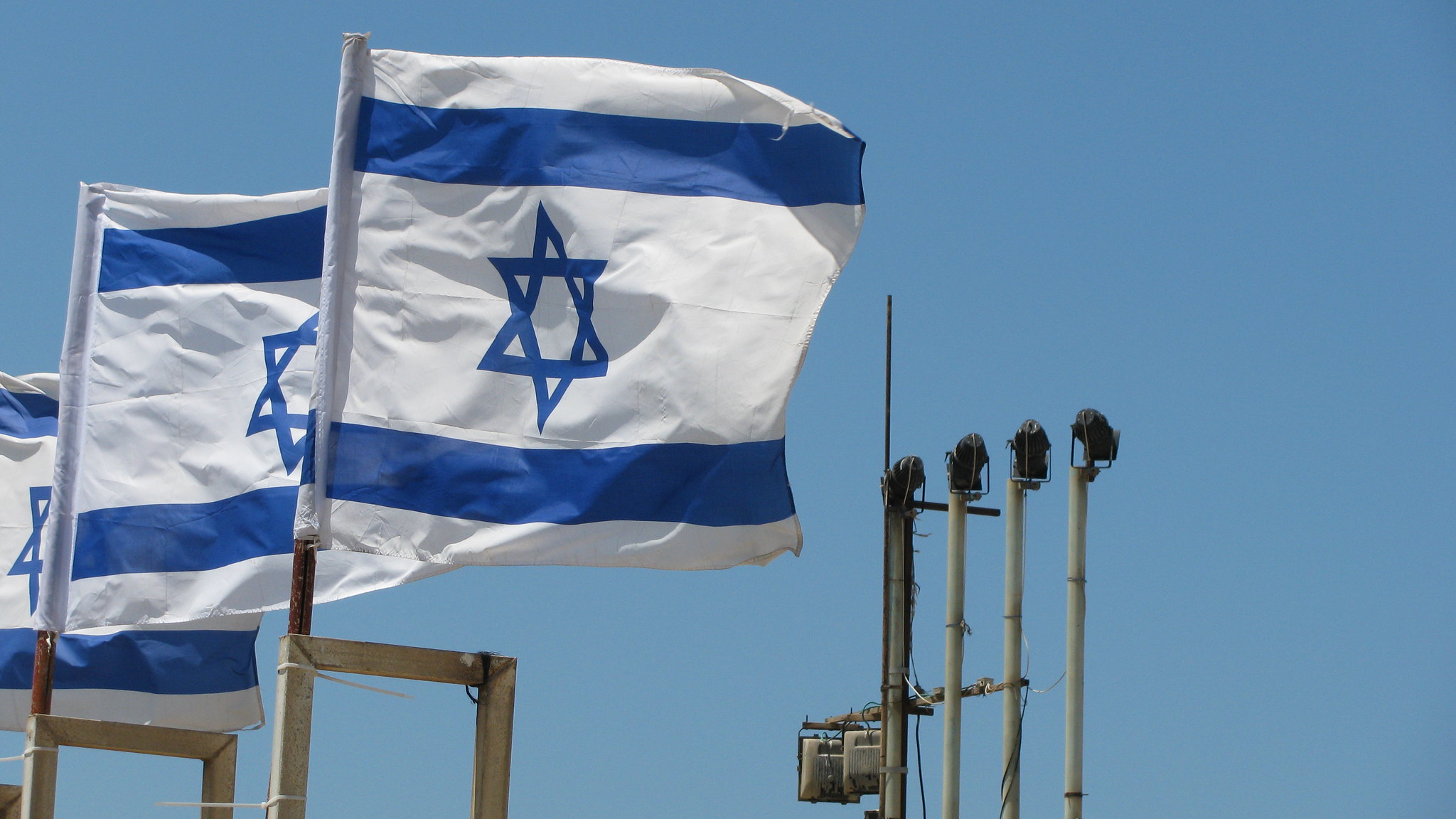 Israel is currently facing a parliamentary crisis, as it has proven itself incapable of efficiently responding to electoral demands. Following two separate election cycles, neither Prime Minister Benjamin Netanyahu nor Blue and White party leader Benny Gantz have been able to form a governing coalition.

This stalemate has uncovered a major problem in the Israeli political system, namely the contradiction between the Knesset’s procedural efficiency and the influence of populist rhetoric.

When populist rhetoric hijacks the orientation of Israel’s political centre, coalition building becomes an arduous process, particularly for the political centre and the left.

The Israeli electoral mechanism is based on a Single District Proportional Representation system. This consists of one constituency where citizens vote for parties during election season. Members of the Israeli parliament, or Knesset, are appointed by the parties in accordance to the proportion of seats won.

This system usually necessitates coalition building to form a government, a process that has given rise to Israel’s institutional deadlock. Israel has held two separate elections this year, and neither one has yielded a coalition representing the majority of seats in parliament.

Populism is central to the right-wing shift that characterizes the current Israeli political atmosphere. Long-time Prime Minister Benjamin Netanyahu has created a discursive norm rooted in fear of the “Arabs who want to annihilate us all”, West Bank settlement expansion and potential annexation as well as distrust of leftists.

In populist fashion, Netanyahu is evidently othering Arab groups and “the left” in order to gain popular legitimacy from the more mainstream right.

Populist rhetoric can be seen in a variety of political tactics. Its mode of gaining legitimacy is primarily rooted in emotive politics and the distinction of two groups within society. These two groups are distinguished as the “pure people” and the “corrupt elite”.

In the case of Israeli politics, Prime Minister Netanyahu has normalized such rhetoric throughout his decade-long prime ministership. This form of rhetoric is rooted in military chauvinism and Arab skepticism. Yet, once coalition building is the task of party leaders, partisan interests become far more divisive than the rhetoric espoused during campaign season.

Party leaders such as Avigdor Lieberman, and former military Chief of Staff Benny Gantz publicly disagree with Netanyahu. However, these same leaders legitimate Netanyahu’s rhetoric through their commitments to Israeli settlement building, military prowess, and indulgence in fear politics.

Despite being the most moderate of the three leaders, Gantz has had to utilize rhetoric that places importance on West Bank settlements while avoiding plans for Palestinian nationhood. He is not necessarily a populist leader, but is closely affiliated in talks with populist right parties, such as Yair Lapid and Israel Beitanu, in the hopes of forming a centre-right coalition.

Avigdor Lieberman is the man initially responsible for the parliamentary deadlock in April, as he refused to join a Netanyahu government.

In response to Lieberman’s unwillingness to coalesce, Netanyahu accused him of being a part of “the left”. Lieberman is far from a left-wing politician. He supports the expansion of settlements in the West Bank, accused Netanyahu of being too soft with respect to missile fire in Gaza, and stated in parliament that he hopes Arab party leaders be executed.

Such political rhetoric demonstrates how populism colours Israeli politics regardless of party affiliation. Accusing Lieberman of being a part of the left, is nothing more than Netanyahu trying to out-populist Lieberman.

The demonization of the left within mainstream Israeli political discourse has led to popular support for Lieberman, Netanyahu, and Gantz’s seemingly populist bloc.

Hence, coalition building is primarily in the hands of these three politicians whose parties comprise almost 60 per cent of the vote. However, the normalization of populism as a method of garnering popular legitimacy has helped bring about parliamentary deadlock by generating a series of obstacles.

The first obstacle has to do with the creation of an ideological gap between the populist center and the political left.

Parties on the left are unable to form the government without support from any of the three party leaders mentioned above. Yet, with growing ideological division between the new populist mainstream and Israel’s political left, mutual unwillingness to coalesce has arisen.

For instance, the Arab list coalition, which garnered the third greatest number of votes in the most recent election, refused to form the government with Gantz or Netanyahu.

As a result, not only is the left excluded from policymaking, but the centre is unable to garner support from a powerful bloc.

Throughout Israeli history, the Labour party, and its party predecessor Mapai, have led government for 19 years out of Israel’s 71-year history. In 2019, the Labour party garnered the sixth greatest number of votes trailing behind two far-right religious parties.

A final obstacle brought about by the normalization of populist rhetoric has to do with a discontinuity between political mobilization and coalition building.

Despite widespread populist electoral support, populist party capabilities of forming a leading coalition has been slogging along. Populist rhetoric may be useful in garnering votes by instilling fear. However, it simultaneously masks variations between political candidates due to their consistent appeal to the same ideals.

Netanyahu, Lieberman and Gantz have all embraced similar electoral tactics rooted in maintaining a status quo occupation out of existential fear. In theory, all parties involved should be capable of coalescing with one another due to similar policy goals.

However, the policy variation of all three strongmen is lost in their electoral campaigns rooted in military might. Fear tactics may garner popular legitimacy, but they simultaneously cloud ideological variation and coalitional capabilities amongst populist leaders.

Israel’s populist shift in the last decade is not the sole cause of  its recent institutional stalemate. Rather, populist rhetoric should be acknowledged as a process that prioritizes popular support over governmental efficiency. Thus, processes of coalition building are irritated by the centrality of populism in Israeli politics.

Coalitions function as a way in which leaders with similar policy goals may form government and follow through with such policies. However, when this process is overshadowed by fear politics in the electoral cycle, conducting efficient coalition building becomes a much more difficult enterprise.