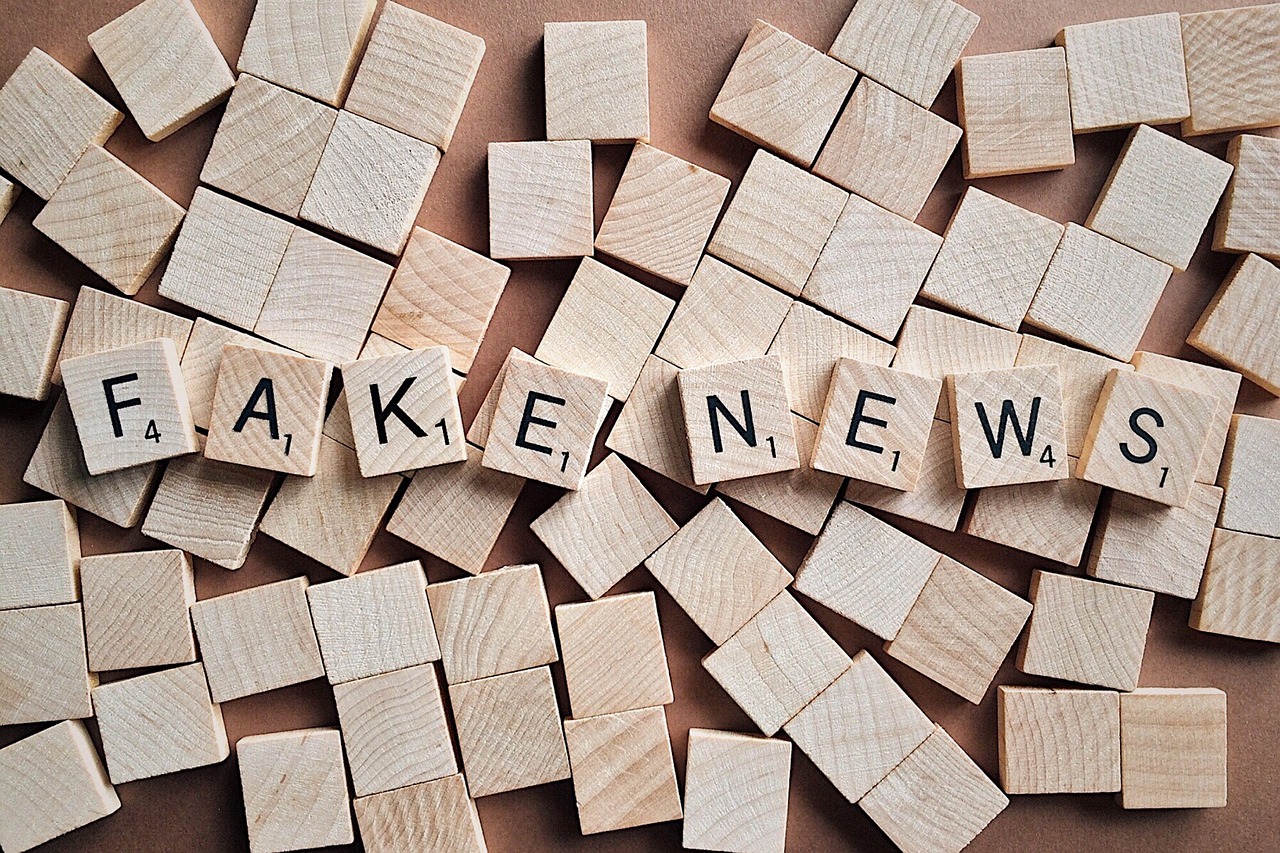 As of today, Malaysia is in the process of repealing a year-old law, the Anti-Fake News Act (AFNA), criticized for allowing political oppression of the opposition. In the opposite direction, last week Singapore began enforcing a very similar law, the Protection From Online Falsehoods and Manipulation Act (POFMA). POFMA aims “to prevent the electronic communication in Singapore of false statements of fact, to suppress support for … the effects of such communication… and for related matters,” as stated in the bill itself. Along the same lines, Indonesia, ahead of next year’s federal elections, has set up a website aimed at identifying and targeting fake news, particularly that target President Jokowi.

While it can be argued that fake news poses a legitimate threat to democracies and democratic practices around the world, it is also undoubtedly very dangerous for governments to impose censorship upon domestic discussion and dissent, particularly when jail time is threatened as a consequence. Malaysia, following a series of events that will soon be explored, has recognized the threat to freedom such laws pose and should serve as an example to other Southeast Asian countries (and countries across the world) about the dangers of government censorship.

In May 2018, current Malaysian president, Mahathir, was running his opposition campaign against the semi-authoritarian BN party who had held power for over 60 years. In the same month the AFNA, which can result in up to six years in prison and fines of $118,000 USD, was passed. It was subsequently used to investigate claims made by Mahathir regarding the sabotage of his plane, claims denied by the Civil Aviation Authority. The investigation was eventually dropped, but it brought to the forefront the question of how states might use anti-fake news laws as tools of political oppression against opposition. Being subject to these questionable practices himself, Mahathir has recognized the danger in such a law and has pioneered the successful movement to repeal the AFNA.

Unlike the impression of AFNA as a potentially harmful and undemocratic law, POFMA advocates claim that the processes used to determine what is false information and what is not will be transparent and open to appeal, making the law far from a tool of oppression. While the law has been in effect for less than a month and, thus, is difficult to analyze, it is worth noting that the law has been called a “disaster for online expression” by Human Rights Watch and, as of October 10th, has already been used against online journal, The Online Citizen. With Singapore ranked by Reporters Without Borders 151th out of 180 in their annual World Press Freedom Index, there is a concern that this law will not be applied indiscriminately and that, instead, it may be used as a tool to promote the reputation of the current government.

In Indonesia, the government has created a taskforce of sorts – a room full of engineers scanning social media for misinformation. Or at least what they deem to be misinformation. Similar to other countries, this effort at patrolling media comes in the year before an election in hopes of knocking down libelous attempts to discredit the president, Jokowi. To date, these attempts to catch deceitful stories in Indonesia have indeed been successful and have yet to pose an overbearing threat to dissent. However, this does not mean that, as election season advances, the so-called “war room” will not attempt to censor true stories.

Nonetheless, the successes in Indonesia combined with low digital literacy in Southeast Asia do justify a need for some sort of oversight over fake news and consequences for publicizing false information. Further justification is found in countries such as the Philippines where opposition candidates are truly in harm’s way due to the spread of false information (a number of opposition figures have been jailed due to false allegations spread against them in the news). However, the Malaysian case suggests that oversight should not be run by governments, as this will invite the possibility of political repression. Instead, oversight should be practiced by an impartial body that is nonetheless subjected to some checks on its power.

The cases of anti-fake news acts in Southeast Asia are important to watch for their impact on governance across the world. The successes and failures of their bills will undoubtedly serve to inform the direction of other governments in deciding how to proceed in their own attempts to stifle fake news.