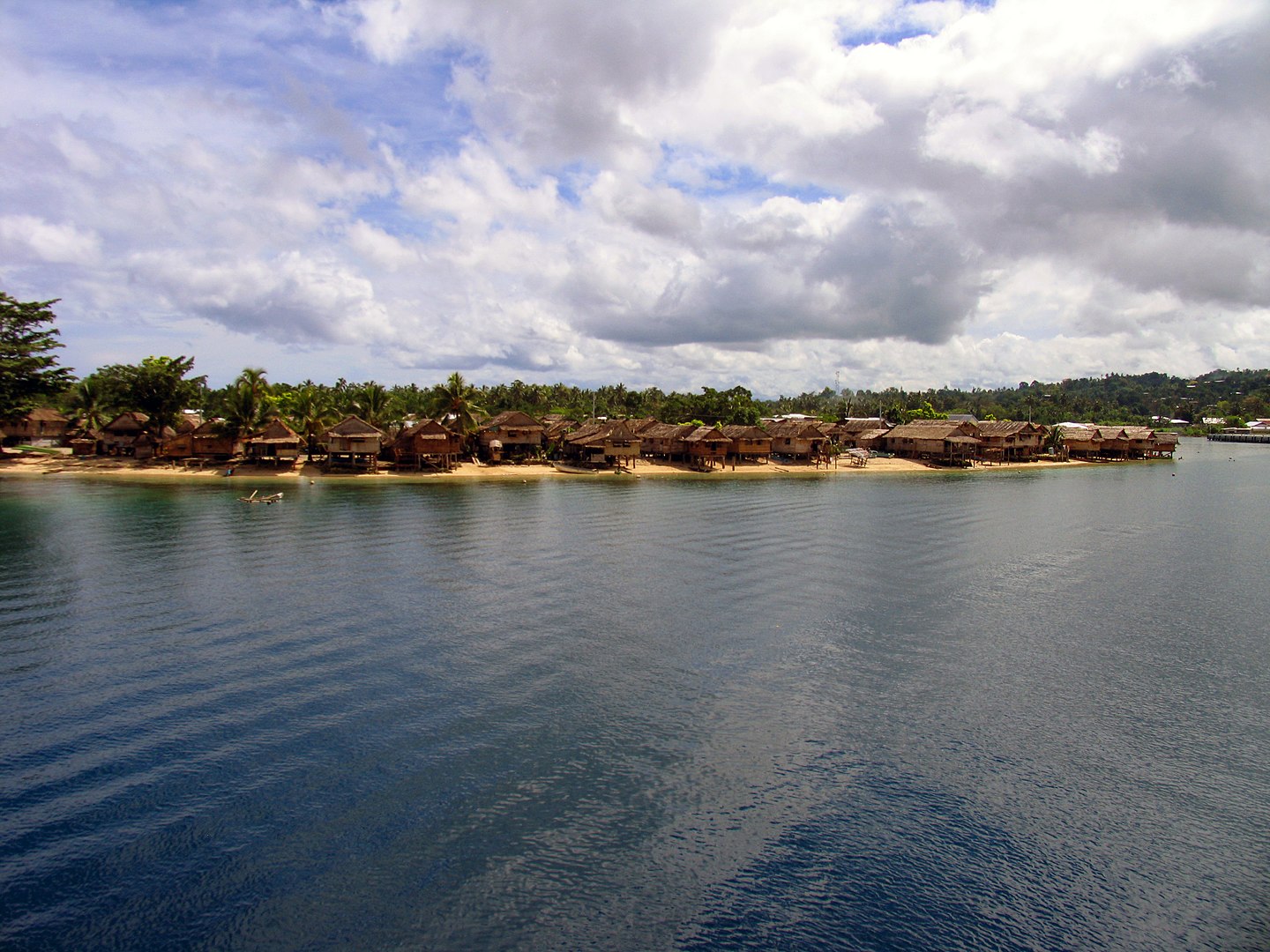 In the last two weeks, it has been revealed that a Beijing-based company with close ties to the Communist Party has gained “exclusive development rights” for the entire island of Tulagi, in the Solomon Islands. This move not only agitated the inhabitants of the island itself, but also both Canberra and Washington, as the move signalled the PRC’s military footprint aggressively entering into new waters.

The “strategic cooperation agreement” was apparently signed in secret last month between the China Sam Enterprise Group (a conglomerate founded in 1985), and one of the provincial governments in the Solomon Islands. The renewable 75 year lease allows for any suitable development deemed feasible. Explicit examples in the agreement include the building of an operations centre and an airport.

This development is just the latest step in Beijing’s larger campaign to assert its military and economic presence, in this case, in an area typically under the sphere of influence of Australia, and to a lesser extent, the United States. The Pacific Islands in this region have less-developed infrastructure yet are full of rich natural resources, and are thus incentivized highly by promises of development from the PRC.

The Dynamics of Recognition: ROC vs. PRC:

First, this leasing of Tulagi comes just weeks after Prime Minister Manasser Sogarve met with Premier Keqiang to sign several new agreements, after the Solomon Islands broke off ties with the Republic of China (ROC), commonly known as Taiwan, in favour of the PRC.

One aspect of the PRC’s Pacific campaign has to do with its use of economic leverage to convince states to break off diplomatic ties with Taipei, slowly narrowing the latter’s diplomatic space. The relevant Parliamentary bi-partisan task force specifically stated that Taiwan, relative to the PRC, could not offer enough assistance.

Since the 2016 election of Taiwanese President Tsai Ing-Wen, five countries have done exactly that. Recent weeks featured two more defections – the Solomon Islands and Kiribati. Crucially, their departure has left Taiwan with only 15 worldwide allies, only four of whom are in the region – Palau, Nauru, Tuvalu, and the Marshall Islands. Previously, the Solomon Islands was the largest of these Pacific island allies.

Secondly – what role does the US play? US vice president Mike Pence tried to promise infrastructure investment in exchange for delaying the Solomon Islands’ switch in diplomatic recognition from Tawain to PRC, but cancelled that meeting after the Solomon Islands made its decision public. The first US-Taiwan Pacific Islands Dialogue was also held in early October, in a clear US attempt to combat the PRC’s economic carrots to the region. Despite US interests to bolster a regional ally, the PRC clearly has a leg up given its proximity and its government’s ability to promise large sums of investment.

Finally, this leasing of Tulagi should also be seen in the context of the upcoming January 2020 legislative and presidential elections in Taiwan, with President Tsai potentially facing a slightly more pro-China opponent. The 2016 election saw then-candidate Tsai’s independence-leaning Democratic Progressive Party (DPP) take control of the presidency and the legislature. Relations with the PRC have slightly soured since then and the 2018 local elections were a defeat for the DPP.

Be on the lookout for further moves on this issue from either side in the leadup to the 2020 elections. President Tsai explicitly connected foreign policy to domestic policy by suggesting the leasing of Tulagi was just another move by the PRC to interfere in the elections.

The Dynamics of Regional Allies – Australia:

The leasing of Tulagi has raised alarms in Canberra, where PM Scott Morrison made it a priority to strengthen ties with the Pacific Island nations. In the first official visit by an Australian leader in a decade, Scott Morrison arrived in the Solomon Islands of February of this year.

Intentions and actions, however, have produced different results. One particular source of tension was Australia’s performance at the Pacific Islands Forum (PIF) in August. Fiji’s Prime Minister went so far as to say that Morrison was “condescending and insulting,” in response to Morrison reminding the Pacific Islands how much assistance Australia provides to the region. Unfortunately, the PIF failed to reach an agreement on strong climate change language, due to Australian opposition.

Australia has historically been the biggest donor of aid and development funds for the region, but China has made massive in-roads. The Secretary-General of the PIF in February suggested it was time for the nations to “collectively engage” with Beijing in regards to market access and financing, a prospect that continues to agitate Canberra.

It would be unfortunate if this desire however, led to uneven deals. The secret deal to lease Tulagi is remarkable in the sense of its scope, its lack of public input, and its default terms that overwhelmingly favour the PRC. Additionally, President Tsai repeatedly raised concerns over what she saw as the PRC intentionally giving loans and aid to countries that could not pay them back, causing a potential future dependency relationship between these indebted nations and the PRC.

The PRC is reaching into new realms by leasing out an entire island, establishing a military footprint on an island that has both strategic and symbolic importance – the Island was the capital of the British Protectorate, and American and Australian troops fought hard at Guadalcanal in 1942 to liberate the islands from the Japanese.

The PRC’s continued moves to offer economic incentives can therefore be seen in the context of a large, aggressive campaign by a resurgent PRC. The goal of such incentives is two-fold – to extend influence in the broader Asia-Pacific region, and to, in the process, undermine the position of Taiwan and the US.

One last parting thought – President Tsai declared the PRC’s actions as “dollar diplomacy,” a historical term that carries interesting connotations. The term is an implicit reminder that the PRC is not the first, nor the last country, to use its asymmetric economic relationships to promote its interests – although to what degree of success will remain to be seen.

Image by Colegata via Wikimedia Commons