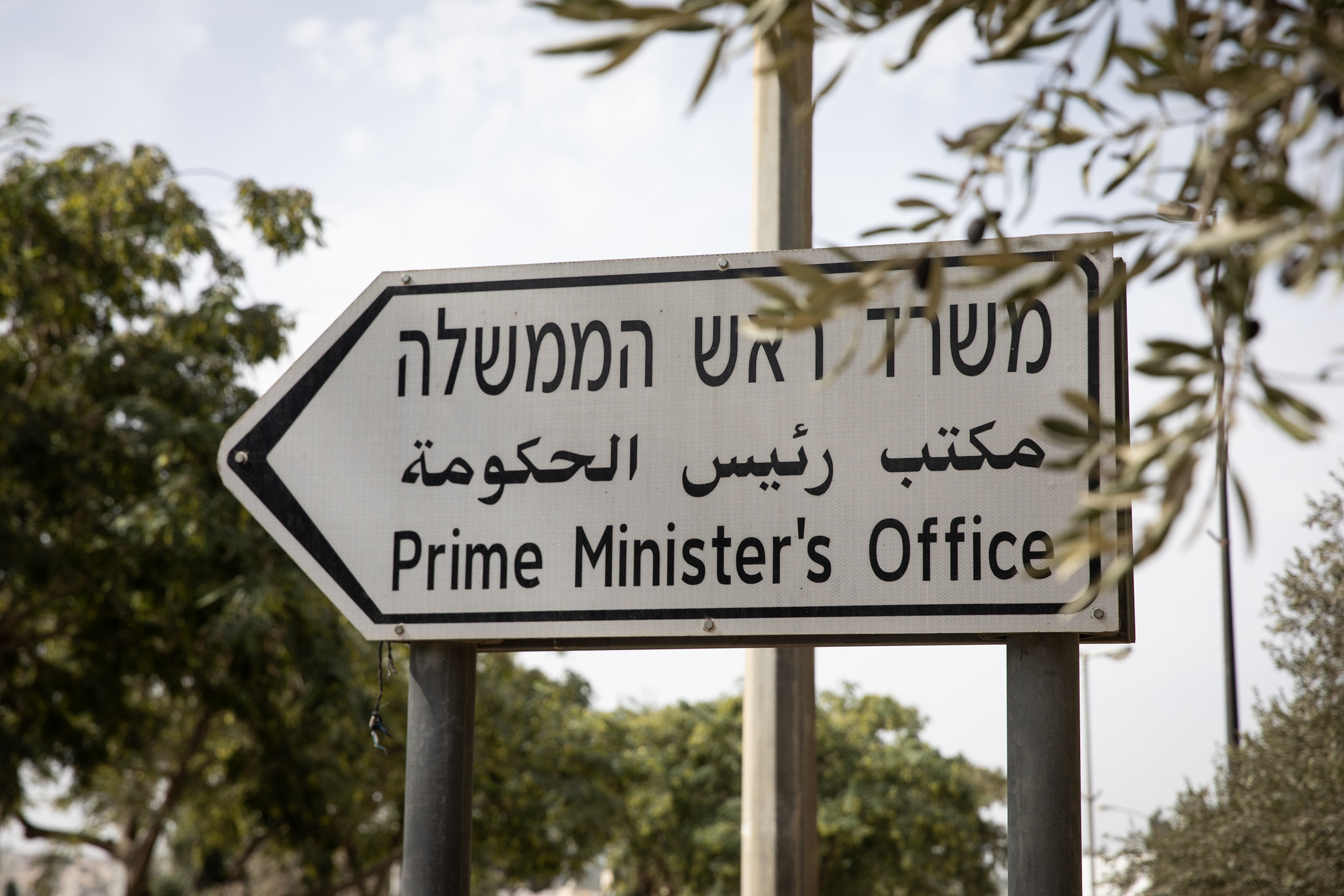 On October 21st, Israeli Prime Minister Benjamin Netanyahu, leader of the right-wing Likud party, gave up the presidential mandate to build a coalition government. As a result, Benny Gantz, leader of the centrist Blue and White Party, was given the mandate.

Netanyahu’s failure to form a government is only the newest major development in an unprecedented six-month election process. While many see this as a clear turning point for Israel’s future, others are unsure that this tumultuous, unrelenting election cycle will bring significant change to Israel.

What does giving up the mandate mean?

The Israeli government is a unicameral parliamentary democracy, elected by party-list proportional representation. As such, Israeli citizens vote for a party as opposed to individual candidates on that party’s list. Once the votes are in, the 120 Knesset seats are assigned according to the proportional percentage of votes that each party receives.

Although potential prime ministers run as leaders of their party, they appear on their party’s list just the same as other members. After an election, the president must give a member of the Knesset a mandate to form a coalition with at least 61 of the 120 Knesset members. If that designated person succeeds in forming a coalition, they will lead that majority coalition and take the role of prime minister of the government.

The selected party leader has 28 days (with a potential extension) to form a coalition. If they fail, they must return the presidential mandate. From there, the president re-evaluates the field and typically gives the mandate to another leader.

In the April 9th elections, Blue and White received the same amount of seats as Likud. Netanyahu was given the mandate and failed to form a government. Netanyahu chose to hold another election in September rather than allow Gantz to attempt any coalition-building.

Netanyahu’s hopes for a clear Likud win in September were dashed when Gantz’s party won 33 seats to Netanyahu’s 32 in the September 17th election. Despite winning more seats, Gantz was denied the mandate. President Rivlin chose Netanyahu because, after meeting with other party leaders, 55 Knesset members recommended Netanyahu while only 54 recommended Gantz. Furthermore, 10 Gantz supporters (members of the Arab Parties’ Joint List) stated that they would not sit on a Blue and White coalition.

October 23rd marked the first time in over a decade that someone other than Netanyahu has received the mandate. Many are convinced that Netanyahu’s 10-year reign is ending, representing the end of “King Bibi.”

In early September, Netanyahu vowed to annex a large portion of the occupied West Bank, significantly diminishing prospects of a future two-state solution. While some see this statement as another fabricated element of Netanyahu’s fear-mongering tactics, many left-leaning Israeli voters are deeply concerned that Netanyahu will follow through with this promise if elected.

Gantz, on the other hand, does not call for major annexation of the West Bank. However, Gantz does call for the strengthening of existing West Bank settlements and does not support additional “disengagement” from occupied territories.

On top of annexation issues, Netanyahu is facing criminal prosecution in cases concerned with bribery and misconduct. This ongoing investigation marks the first time that an Israeli prime minister is likely to face indictment while in office and has thrust Israel into uncharted legal and political territory. It is worth noting that Benny Gantz has expressed that he will not join a Netanyahu-led coalition while the current PM is under investigation.

If Netanyahu is indicted while Gantz has the mandate, the limited immunity he enjoyed in office would be null. In that case, the attorney general, Avichai Mandelblit, would determine whether or not Netanyahu could continue as caretaker prime minister.

There is growing concern that, if elected, Netanyahu would pass legislation exempting himself from being prosecuted and giving the government the power to overrule supreme court rulings. Scholars and citizens alike worry that these potential changes would gravely endanger the legitimacy of Israeli democracy.

1.Gantz succeeds at building a coalition and becomes PM

Gantz’s strategists are hopeful that lawmakers who resisted a Blue and White coalition during the first round of coalition-building nearly five months ago will acquiesce with a potential third election looming in front of them. However, if Gantz wants to form the “liberal unity government” that he has been hoping for, more than one key player in the Knesset will have to budge.

Gantz could also lead a minority government. In this case, Blue and White would be forced to rely on the Arab Joint List political alliance – a move that neither Gantz nor his voter base would be pleased with.

If neither Gantz nor Netanyahu rally enough supporters to secure a majority in the Knesset, they may implement a rotating premiership. During negotiations with Gantz and Netanyahu in late September, President Rivlin proposed a “paritetic” government in which the two parties would be equals in power and the PM would likely alternate between the two leaders.

There is precedent for such an arrangement; a similar dead-lock in 1984 resulted in Shimon Peres and rival Yitzhak Shamir rotating premiership from 1984-1988. If such a deal is formed, the question of who would serve first would be critical because of Netanyahu’s desire to avoid prosecution.

While Gantz does not favor this outcome, the people of Israel may feel otherwise; a recent poll demonstrated that around half of Israeli voters want a Likud/Blue and White unity coalition.

3. Third Election in Early 2020 with Netanyahu as temporary PM

If Gantz does not succeed at forming a coalition, it is likely that Israel will hold a third election in early 2020. While most Israelis do not want a third election for fear of deepening political polarization and further stalling certain government functions, this scenario is looking more likely by the day as negotiations between Gantz and other party leaders are at an impasse. Some Blue and White members even feel as though a third election may help split Netanyahu’s right-wing bloc.

Regardless, Gantz, who is relatively new to the political scene, has not been dealt lucky cards. Although his possession of the mandate is an opportunity for change, the chances of seeing Gantz as prime minister within the year remain slim.