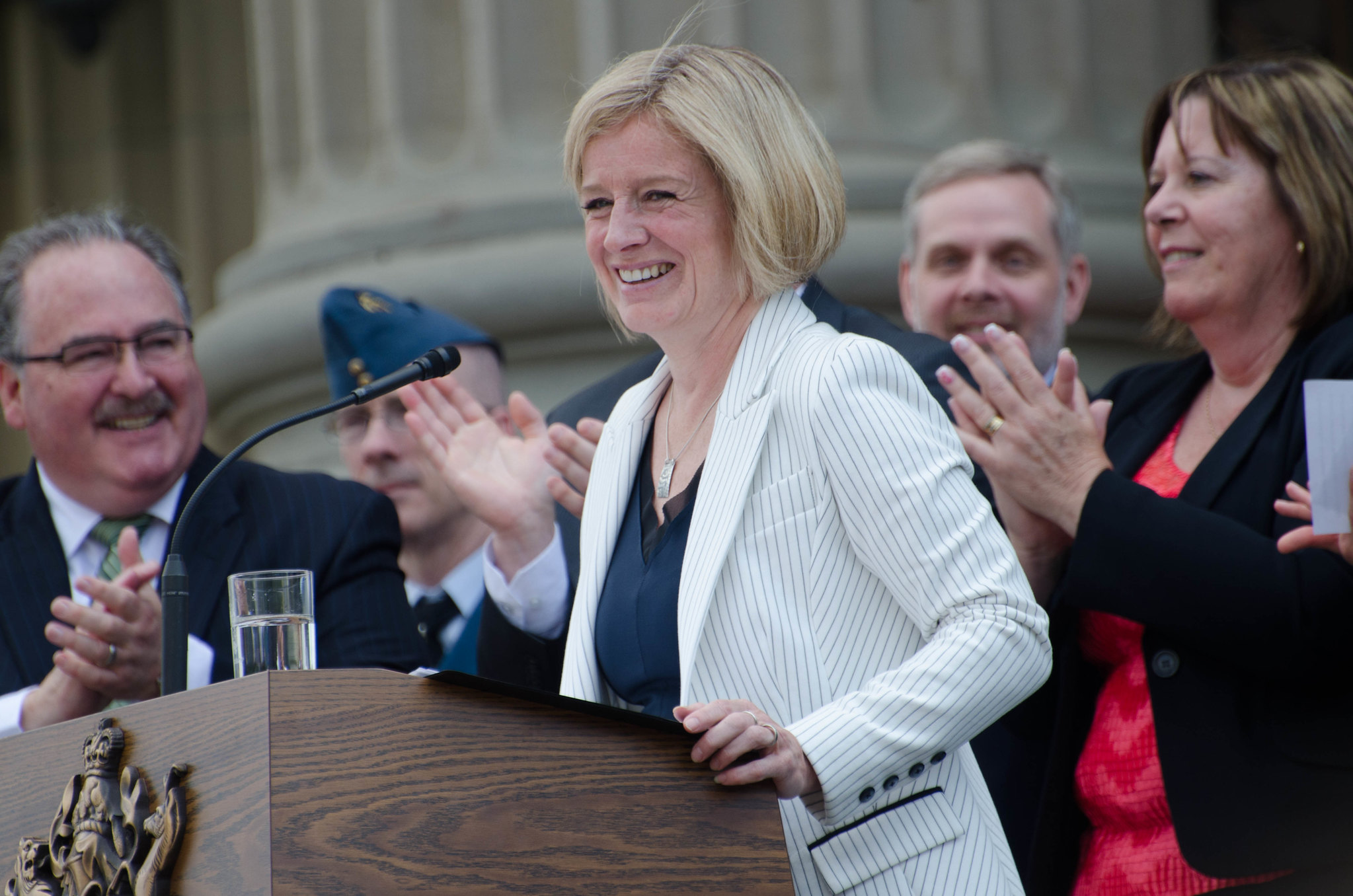 Women have always faced barriers in the field of Canadian politics. Despite a record number of female MPs (ninety-eight) being elected to the House of Commons on October 21st, women remain largely underrepresented at the highest levels of government. In fact, women still only account for less than one-third of parliament. With this in mind, it is clear that something needs to change, and quickly.

Of the ninety-eight women elected to the House this October, fifty-two were Liberals, twenty-two were Conservative, twelve Bloc, nine NDP, two Greens, and one Independent. Out of those with official party status, the New Democrats and Bloc Québecois are tied for the highest percentage of female MPs in their elected to their respective caucuses: 37.5 per cent. Further, considering that two of three Green MPs are female, their party is comprised of two-thirds female representatives.

Electing more women to public office is about more than just achieving equality in a traditionally male-dominated field; it could also have a significant effect on public policy formation. While women comprise just over fifty per cent of the Canadian population, they only make up twenty-nine per cent of all MPs in the House of Commons.

With this in consideration, it is clear that something must be done. But the path towards equal representation is not linear. According to Equal Voice – an organization dedicated to electing more women to all levels of political office in Canada – it could take twenty election cycles, or ninety years, before the House of Commons reaches gender parity.

Before barriers to women entering politics are fully eliminated, a change in societal attitudes towards gender must occur. To provide a critical female perspective on policy formation, and ensure equal representation, more women must be elected to the House of Commons.

With a greater number of female MPs, a more meaningful dialogue surrounding issues that pertain to women – such as reproductive rights, childcare, equal pay, and parental leave – can be held. Policies cannot truly serve everyone until decision-making is informed by legislators as diverse as the citizens they are elected to represent.

Why aren’t there more female MPs?

Societal attitudes contribute to the way others perceive women in politics, but also contribute to how female politicians perceive themselves. Sexism, which is still prevalent in Canada today, exists in two forms: implicit and explicit.

Implicit sexism is the internalized bias against women based on gender norms and stereotypes; it is unconscious and is often found among women themselves. By contrast, explicit sexism is based upon stereotypes, prejudice, and discrimination. Melanee Thomas, a political science professor at the University of Calgary, found that one in five Canadians hold explicit sexist views, with men and older people being more likely than women to possess them. Consequently, those who hold explicitly sexist views may not recruit, nominate, mentor, support, or even vote for female candidates.

In addition, there are practical considerations that come with working as a Member of Parliament in Ottawa that could potentially dissuade women from becoming one. For instance, an MP representing a riding far from Ottawa must travel, sometimes vast distances, to their place of work. These challenges are particularly difficult for female MPs, especially if those who are pregnant or have young children. As a result, many women prefer to participate politically on a municipal level, such as a school board trustee or city councillor.

Despite 645 female candidates running in this year’s election, only fifteen per cent won their races. This may be explained by the fact that women are more likely than men to find themselves running in hard-to-win ridings. They also typically get less financial support from the party – prompting the question: are female candidates set up to fail?

In nomination contests between 2004 and 2011, nearly every political party nominated a supermajority of women in districts that were unwinnable. In contrast, a majority of men ran in competitive districts, where the campaign mattered, or in safe ridings for their party. Further, once women are actually nominated by a party, many face harassment while on the campaign trail.

Given the synergy of factors working against a woman’s bid for office, it is no wonder that there is a significant deficit of female representation at the highest levels of government.

What Can We Do?

Though the energy, enthusiasm, and engagement of women in this year’s federal election is encouraging, a general shift in attitudes pertaining to their participation in politics must occur. Democracy has not reached its full potential until representation and equality are achieved, meaning parties must make gender equality a priority in the candidate recruitment process.

But equality does not just benefit women – representative government generates more inclusive policy for all members of society. In order to achieve parity, it is essential that we recruit women in winnable ridings, elect them, and ensure that they have positions which allow them to meaningfully shape the direction of public policy.