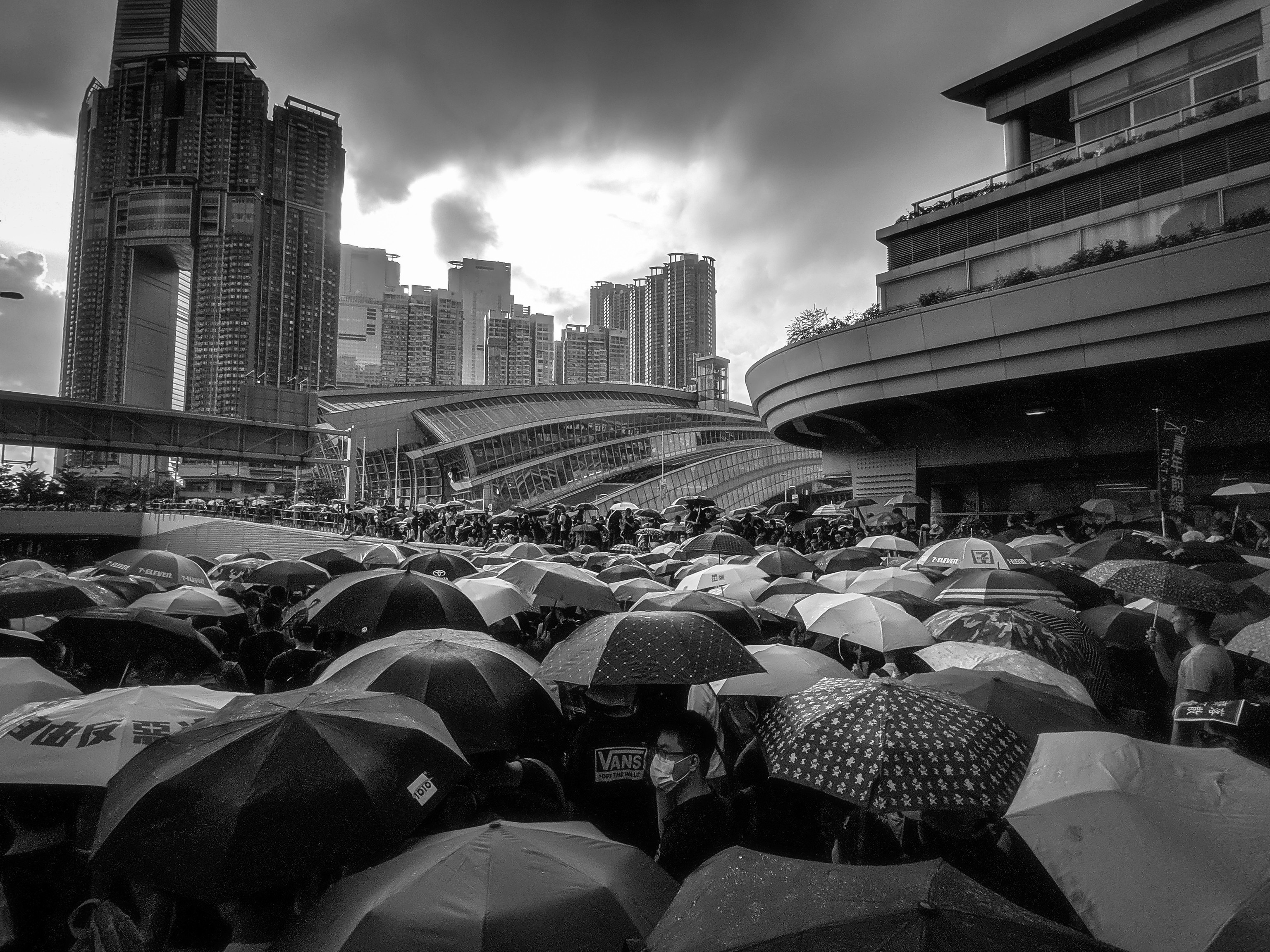 The Hong Kong protests began in late March of this year in response to a proposed bill amendment that sparked fears of China freely infringing on Hong Kong’s autonomy. The bill would have allowed for the extradition of criminals to jurisdictions that Hong Kong does not have formal extradition agreements with, including Taiwan and China. While it has since been withdrawn, the protests rage on. Thousands have been injured or arrested in the name of these pro-democracy, anti-Beijing demonstrations advancing demands including a formal investigation into police brutality and the removal of Carrie Lam, Hong Kong’s pro-Beijing chief executive.

At their core, these protests are about safeguarding Hong Kong’s autonomy and preventing China from undermining the freer, more democratic society that exists there. But the Hong Kong case is just the tip of the iceberg in terms of the broader issue of China’s antidemocratic regime and ideals.

As China’s economy and influence continue to grow, its status as a major world power—and potentially someday the major world power—makes its authoritarian domestic politics increasingly concerning. China’s potential impact on the long-held democratic norms of the current world order is very much worth considering in the context of Hong Kong.

The concept of “soft power” was first described by political scientist Joseph Nye in the 1980s as a way of explaining why American foreign influence remained so unchallenged despite the rise of many countries with roughly equivalent military or monetary power. The term describes the idea that some of a nation’s power in the international context comes not from material measures but from the ideas that legitimize the use of them. That is, US hegemony, or international dominance, was initially derived from monetary and military “hard” power but was then legitimized by its soft power, the democratic and liberal values that the country sought to promote at home and abroad.

With China quickly catching up and poised to overtake the US in terms of hard power, the question of the impact of China’s soft power is increasingly pressing. Hong Kong is about more than the protests themselves but also about the ideological and symbolic soft power battle that is taking place.

A week ago, the US Senate unanimously passed the Hong Kong Human Rights and Democracy Act, a move which sparked hope for protesters and anger from China. As there may potentially be serious economic consequences for this decision, it suggests an understanding of the paramountcy of maintaining Hong Kong’s autonomy as a means of keeping China and Chinese ideals in check. Along with the fact that protesters have, for many months, been waving US flags as a call to democracy and freedom, it’s clear that an emphasis on “Western” ideals is a vital part of this movement.

At this point, it’s still very unclear how the protests will end. Escalating violence and tension with the recent Hong Kong Polytechnic University occupation show that demonstrations are far from over. However, depending on how this all concludes, the global impact may be staggering.

Graffiti outside the university’s canteen reads “Dear World, CCP will infiltrate your government… China will harvest your home like Xinjiang. Be aware or be next!”

If China were to crack down harder on Hong Kong, unchecked by other world powers, what would that mean for other countries, for the forced spread of anti-democratic ideals there? It seems absurdly optimistic to suggest that attempts by China to exert greater control would end with Hong Kong. Would Taiwan, de facto autonomous as it currently is, be next?

Given that earlier this year, China proposed bringing Taiwan under a similar rule as Hong Kong with the Two Countries, One System policy—a proposal roundly rejected by Taiwanese president Tsai Ing-wen who vowed to protect the country’s sovereignty—it certainly seems likely.

As of now, with China having as much hard power as it does, it seems in some sense that soft power, the strength of ideas and global commitment to them is really the only defence against unhindered Chinese expansion. Yet, again, how powerful is an idea without hard backing? And even if the demands of the Hong Kong protesters are met, is it just a prolonging of the inevitable?

For the time being, it seems as though the escalation of protests, with the involvement of UPoly, has led to a large enough surge in support from democratic countries that perhaps things may take a turn for the better. Then again, perhaps not. With the relatively recent increase in violence has come an increase in fears that Hong Kong may become the next Tiananmen Square.

Global accountability is undoubtedly the best method of preventing such violent repression tactics from being once again utilized. But time and time again the economic power of China has meant that many other countries somewhat turn a blind eye to the internal goings-on there. This is truly a question of whether soft power needs will overcome hard power pressures, and, at present, it seems very uncertain which will win out.

In the face of China’s overwhelming power and influence, it is easy to become somewhat hopeless about the Hong Kong protests or apathetic to their outcome. But it does a disservice to the brave and resilient protesters and to the very notions of liberty and democracy to do so.