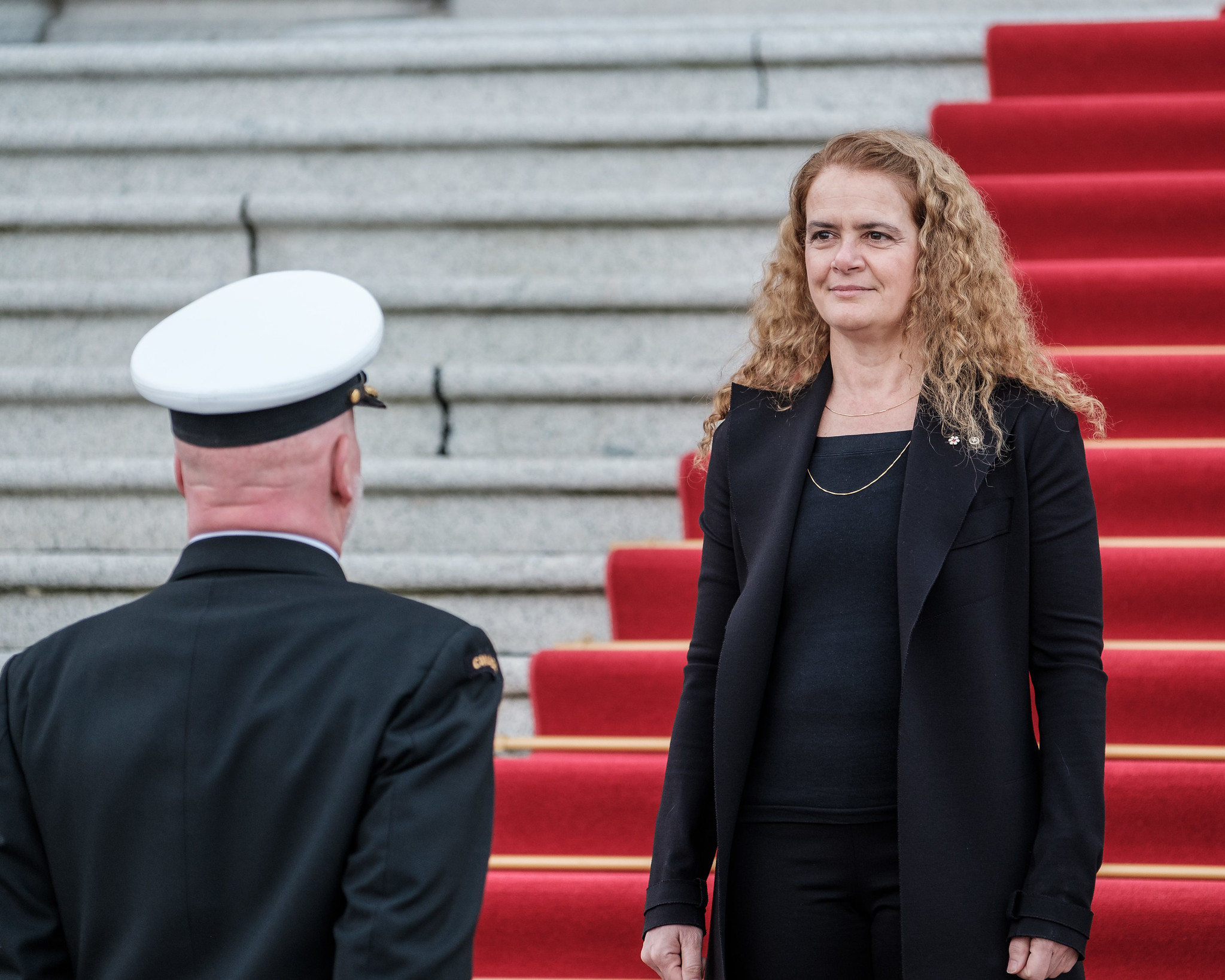 This fall, voters sent a clear message to Canada’s political parties: for the betterment of the country, they must work together. As no party was able to secure a majority government, collaboration is an inevitable tool needed to advance legislation in the House of Commons.

On December 5th, Governor General Julie Payette delivered the Throne Speech on behalf of the Liberal government, thus opening up the 43rd Parliamentary Session. The Speech’s purpose is to introduce the government’s directions and goals, and outline how it will work to achieve them.

In this year’s Throne Speech, environmental issues and climate change took centre-stage, with particular emphasis on the importance of environmental protection.

Concern over climate change is something the Liberals share along with the Greens, NDP, and Bloc Quebecois, as all four parties support putting a price on carbon. As a result, these three parties can serve as potential collaborators on any environmental legislation the Liberals wish to pass.

The Liberal’s path back to a majority government next election depends on garnering support from voters who chose to support other left-leaning parties; the Liberals must solidify these voters they lost in 2019. Thus, while the Liberals will make an effort to collaborate with other parties, they also need to distinguish themselves as the party best positioned to lead Canada towards a green future.

Another challenge surrounding climate change persists for the Liberals: avoiding isolating voters from the Prairies, a region they were shut-out of this election. Referencing this approach, Payette stated that “while the Government takes strong action to fight climate change, it will also work just as hard to get Canadian resources to new markets,” hinting towards the Prairies’ oil reserves and pipeline development.

On the issue of climate and energy, the Liberals arguably played their cards right: in an attempt at fostering national unity, the Throne Speech still has to appeal to Canada as a whole.

The Speech also laid out the government’s first act: cutting taxes for all but the wealthiest Canadians, thus providing relief to middle-class families and those who need it most. The government also promises to strengthen pensions, increase the federal minimum wage, and increase the Canadian Child Benefit.

Other parties continue to reprimand the Liberals for failing to outline a clear budget, or details about their plan to grow a modern Canadian economy. As many remember, the Liberals did not campaign on a promise of balancing the budget. In fact, they projected deficits of over $20 billion per year for four years. Though the purpose of the deficits is to provide middle-income tax cuts, the budget deficits are still heavily criticized by the Conservatives.

The Liberal government promised to do more to improve the Indigenous quality of life and to ensure better outcomes for Indigenous peoples in Canada. One of their promises includes co-developing new legislation with Indigenous peoples to improve access to culturally relevant health care and mental health services. The government is also continuing its call for justice following the National Inquiry into Missing and Murdered Indigenous Women and Girls (MMIWG).

Finally, the government pledges to compensate First Nations children who were subjected to a discriminatory child welfare system in a fair and timely manner.

Earlier this year, the Canadian Human Rights Tribunal ordered the government to pay compensation to First Nations children who were placed in the child welfare system. The Liberals responded to this ruling by filing for judicial review in hopes of perhaps paying a smaller settlement to First Nations children, a move criticized heavily by Elizabeth May and Jagmeet Singh. The appeal will delay the compensation, adding more time to the already drawn-out process, perhaps undermining their Throne Speech promise.

The final pillar of the Speech – keeping Canadians safe and healthy – revolves around gun control and pharmacare. The government pledged to ban military-style firearms and implement a firearms buy-back program. In addition, new legislation that will allow municipalities and communities to ban handguns will be introduced.

Another one of their initiatives is to implement a national pharmacare program, a promise which was central to the NDP’s election platform. Payette stated, “too often, Canadians who fall sick suffer twice: once from becoming ill, and again from financial hardship caused by the cost of their medications.”

Singh criticized the speech for its lack of details about the proposed pharmacare program. If successful in implementing this program, the move could prove to be smart tactically for this Liberals. A national pharmacare program under the Liberal banner could decrease the saliency of it for the NDP in future elections.

Moving forward, the parties, more than before, must collaborate to make the 43rd Parliamentary Session a productive one. Along these lines, the Speech contained small measures attempting to reach out to other parties.

For example, it made no explicit mention of oil or pipelines, appealing to the Bloc. In addition, tax cuts for the middle class were key in the Conservative campaign, and the NDP got a promise for pharmacare. In addition, it seems as though all parties can reach common ground on the environment, though they might disagree on what methods are best to protect it.

Overall, this mandate is one in which the Liberals will have to find allies among the other parties to advance their policy goals and maintain the confidence of not only the House, but also of the Canadian people.