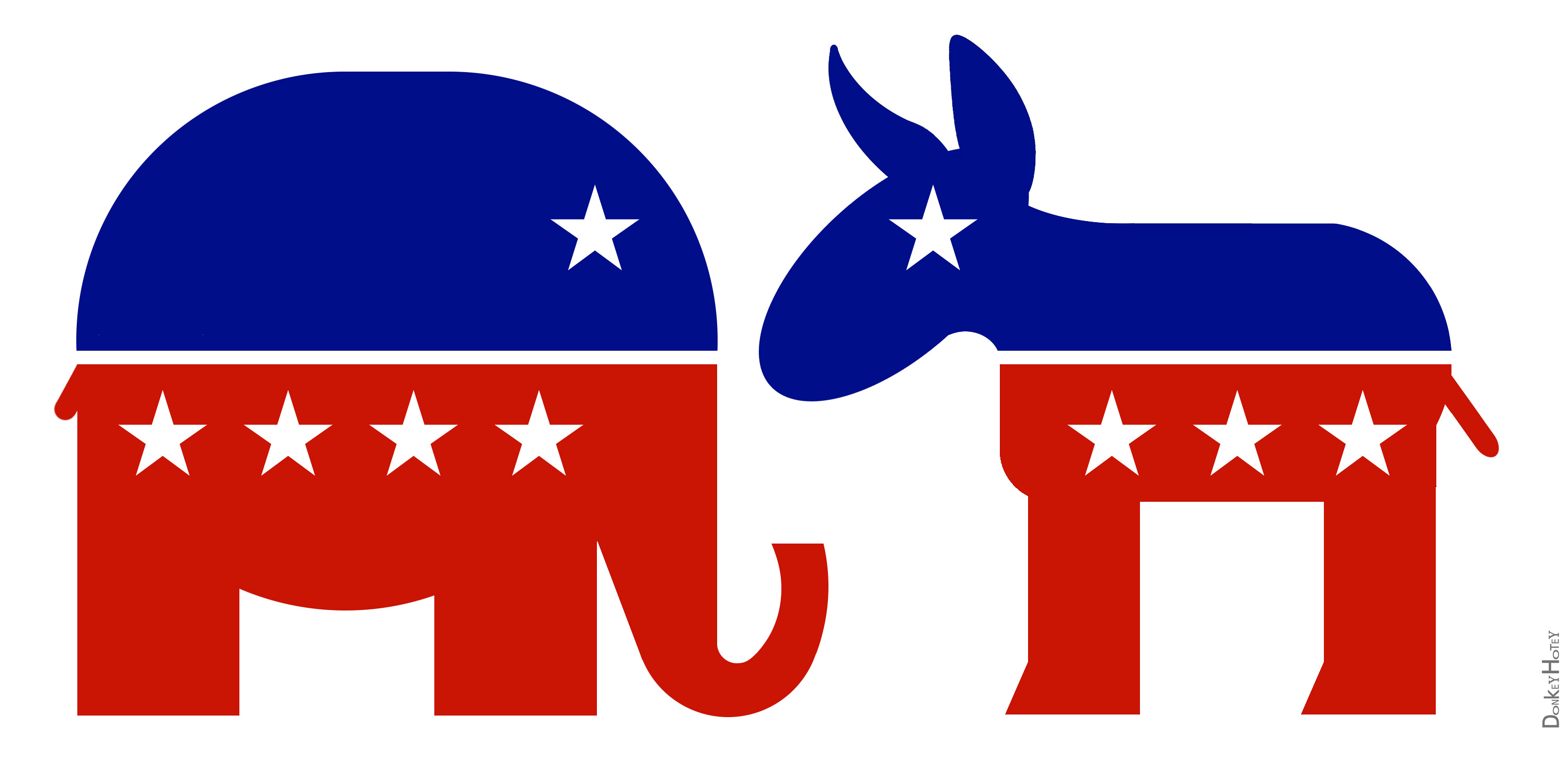 As we enter a new century, we also enter a new year of political leadership, with the upcoming US presidential election to be held on November 3rd, 2020. Whether or not the USA will elect a new president, however, is still unknown. But not for Allan Lichtman.

Allan Jay Lichtman, American political historian and professor at American University in Washington, D.C, is known for accurately predicting the last seven results of the United States presidential elections. He forecasted president Reagan’s surprising landslide victory in his 1984 re-election, and forecasted (remarkably early) the unforeseeable election of Donald Trump in 2016. Lichtman has also predicted that Trump will win again in 2020, unless “the Democrats grow a spine and do their constitutional duty and move into an impeachment inquiry.” Interestingly, however, while predicting Donald Trump’s 2016 victory, Allan Lichtman also foresaw the successful Trump impeachment. Perhaps a new president is in the cards after all.

To make these predictions, Lichtman uses a quasi-scientific method which he calls the “thirteen keys”—thirteen factors, such as the “health of the economy” and “social unrest”—that add up to determine the performance of the party holding the White House and therefore predict its ability to succeed in the upcoming election. If six or more keys go against the party holding the White House, the incumbent party will lose.

Considering the thirteen keys, Lichtman believes that for the democrats to be elected, Trump’s impeachment is crucial. Without impeachment, the President is down only three keys: Republican losses in the midterm elections, the lack of a foreign policy success, and the president’s limited appeal to voters. This, according to the professor is not enough; at least six of 13 keys need to go against the party for the republicans to lose. An  impeachment and subsequent trial, however, could change this by threatening a crucial fourth key: the scandal key. According to Lichtman’s criteria, a scandal has the potential to expose President Trump to losing other keys and therefore pose a serious challenge to his re-nomination. Other potential negative keys include the emergence of a charismatic Democratic challenger, a significant third-party challenge, a foreign policy disaster, or an election-year recession.

Others, however, argue that Lichtman is wrong and that a pursuit of impeachment could backfire and endanger the democratic campaign. These arguments typically refer back to to the attempted impeachment of Bill Clinton following the 1998 Monica Lewinsky scandal. Following the defeat of the impeachment in the senate, Clinton’s approval shot to its highest point ever — 73 percent — and the Republicans experienced a decisive loss.  Furthermore, democrats assert that they won the 2018 midterm elections by focusing on the substantive issues that matter to Americans while ignoring the political spectacles of Trump and the GOP.

The more popular and widely-used theory of the Michigan School takes research from social psychologists and political scientists on National surveys to emphasize the role of party identification (the psychological attachment to a certain party’s ideology). For Lichtman, however, personal influences and ideology have no predictive value whatsoever in presidential elections” as, for him, the results of an election are based solely on the performance of the incumbent administration.  His 13 keys to the White Housereject all conventional wisdom about presidential elections. “It doesn’t look at polls, doesn’t listen to the pundits, doesn’t follow day-to-day events, doesn’t consider fundraising, ads, speeches and debates,” but it works.

Predictions aside, President Trump still stands a strong chance of winning a second term, even if he is impeached (and convicted for that matter). And this reality calls into question the integrity of the American political system. A vote to convict and impeach a president automatically removes them from office, but it does not automatically bar them from holding office again. In running for most office jobs, candidates holding a criminal past are not accepted; it is therefore concerning to think that this same rule is not applied to those running to be the leader of a country. This ultimately sends the message that political leaders are above the law.

So, what does this mean for the rest of the world?

While the choice of who governs the US is  the decision of the US electorate, there are potentially serious repercussions for all countries in the West should an impeached US president be permitted to continue as the “leader of the free world.” In light of the power and influence it holds, the US should hold itself accountable in abiding by, and protecting, international law and norms of behaviour. In recent years, however, the US has failed to do so. President Trump has already undermined several global institutions and, in doing so, surrendered US leadership and compromised the legitimacy of the US administration. In turn, this has made it difficult for the US, as well as other western nations to hold others to account for their failure to abide by hard-won international norms.

Furthermore, should Trump be permitted to continue as the incumbent, despite an impeachment, a strong message will be sent to corrupt officials and dictators across the globe that the US (and the rest of the western world) are no more serious about the rule of law than the developing countries it has condemned.