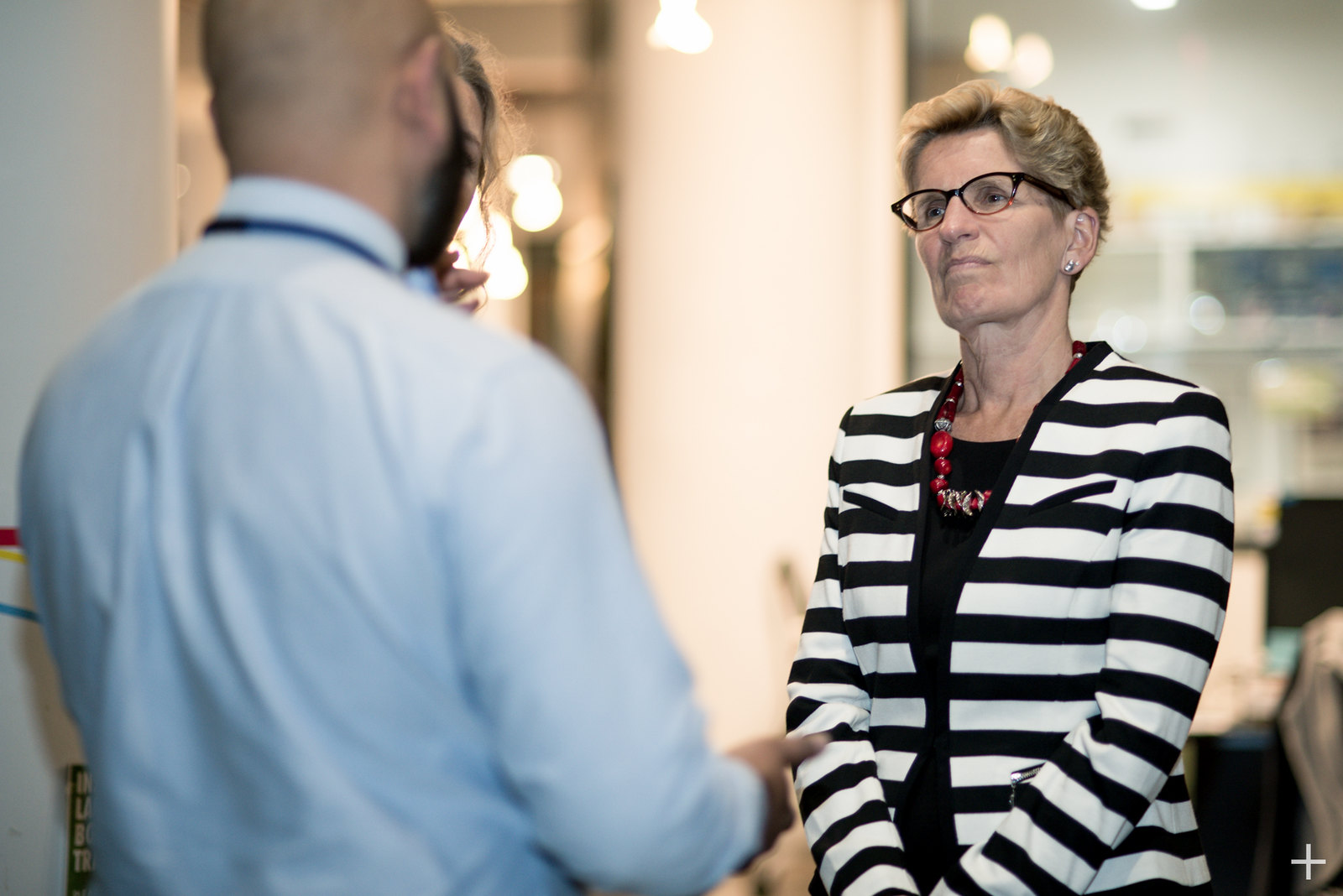 After a historic defeat in Ontario’s 2018 general election – which saw the end of fifteen years of governance – the Ontario Liberal Party is hoping to make a comeback. The party is currently in the process of choosing their next leader and members have been strategizing a party rebuild.

Polling data in late May 2019 showed the Ontario New Democratic Party (ONDP), the governing Progressive Conservative Party of Ontario (OPC), and the Liberals (OLP) in a three-way tie. The poll found the NDP receiving about 29 per cent of the popular vote, with the PCs at about 30 per cent, and the Liberals at about 32 per cent.

Although a support level of 32 per cent is seen as a huge success for the Liberals, it may be a deceiving figure. For instance, while only winning 7 of Ontario’s 124 seats in 2018, the party still received a significant 19.3 per cent of the popular vote. Accordingly, a 13 per cent jump in the polls between now and the next general election may not mean much if the Liberals’ support is concentrated in a few ridings. However, if Ontario is as divided as polling suggests, and the Liberals can show themselves to be a true contender, their fortunes may improve.

Do the Ontario Liberals Stand a Chance?

To pull off the return to government that the Liberals are hoping for, the party must first determine its new leader. With six candidates in the race (three women and three men), it will certainly be an intense battle. Candidates include three former cabinet ministers, two 2018 provincial candidates, and one newcomer to party politics.

To win, or at least to establish themselves as a true contender once again, the OLP will need to quickly improve its public image. With public opinion of the party severely low after the 2018 election, they will need to convince voters that can govern again in order to regain support. Their chances may be helped by the unpopularity of Premier Doug Ford, which stood at 26 per cent in September 2019. Additionally, they will need to compete with the NDP, who have been garnering support on the front lines of the opposition to the Ford government’s policies.

Something that may be encouraging for the Ontario Liberals is the strong level of support for the federal Liberals in Ontario during the 2019 election. The party won just one less seat than they did in 2015, and once again swept the City of Toronto’s 25 ridings. For Ontario Liberal candidates trying to redeem themselves in the province, this should certainly be a good sign.

A Stark Choice: The Next Leader

Alvin Tedjo, who was a candidate in the 2018 Ontario election, is proposing bold ideas such as merging Catholic and public district school boards and implementing a universal basic income program across the province.

Among the established contenders, Del Duca has made headlines for committing to “30 under 30,” meaning that 30 of his candidates will be under the age of 30 if he is successful in his leadership bid. He has also committed to ensuring that at least half of his candidates will be women. Coteau, meanwhile, has centred his campaign around environmental issues, while former Education Minister Hunter has focused on affordable post-secondary education and supporting Ontario’s schools.

While the three former Cabinet members have seen considerable support, the chances of the less established candidates winning are slim. At the last OLP annual general meeting, the party voted down a motion to change the leadership election process to “one member one vote”, rather than the current delegation system.

This may indicate that the party and its grassroots supporters are still looking for the style of leadership and priorities seen in the last Liberal government, in which Del Duca, Coteau, and Hunter all served. To be successful, the Liberals will certainly need to revitalize their party and choose a leader with the energy, commitment, and freshness to win.