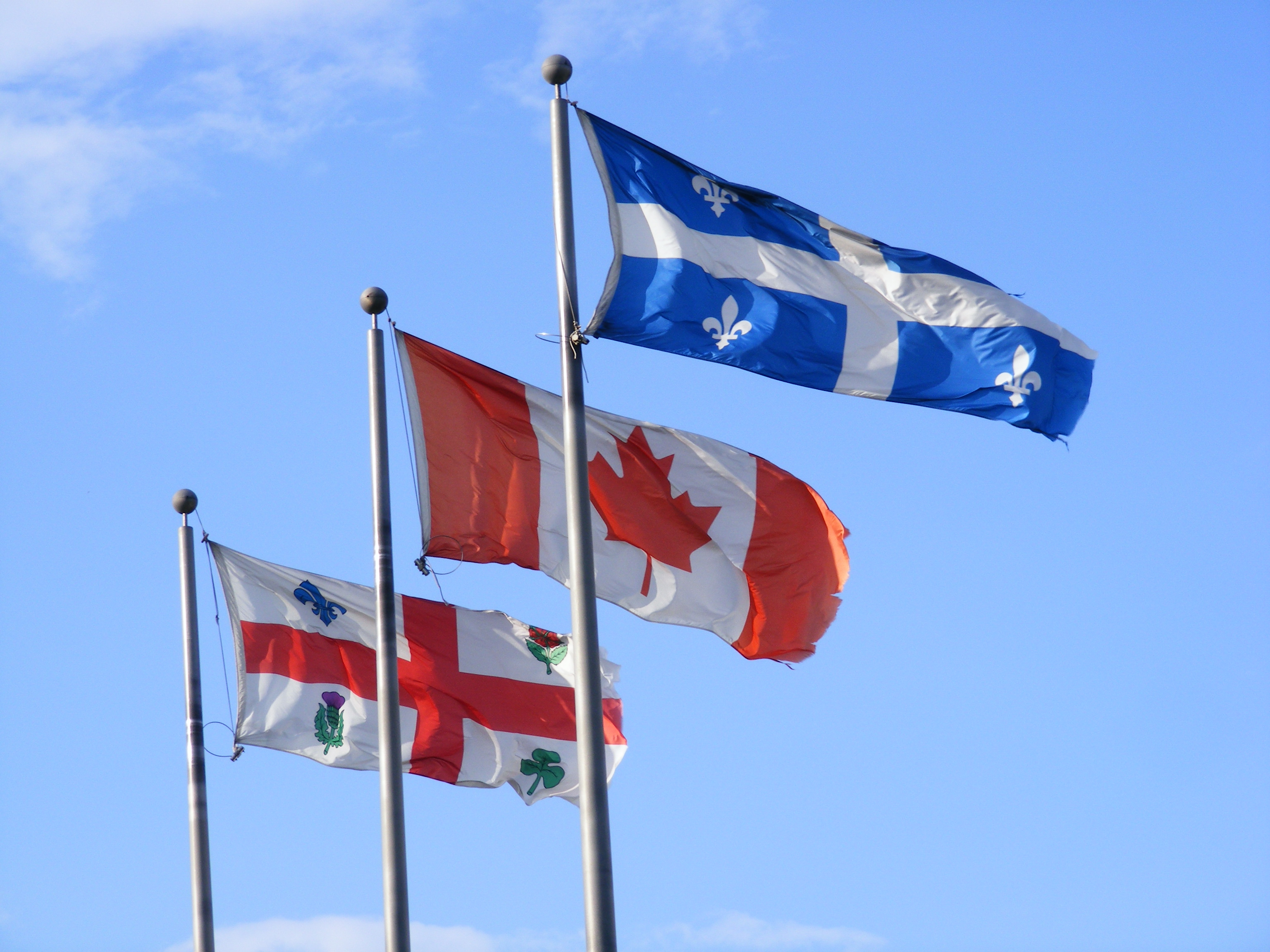 A fraught public debate over linguistic supremacy and preservation has reemerged into the Quebecois limelight. This comes amid promises made by Premier Francois Legault and French Language Minister Simon Jolin-Barrette to employ more robust measures to protect the French language. A seemingly eternal battle in Quebec, reevaluations over what French language rights should look like in Quebec has once again elevated the issue of linguistic diversity.

During a debate at the National Assembly on October 4th, 2019, Simon Jolin-Barrette announced plans to prohibit the bilingual “Bonjour-Hi” greeting often used in businesses and government service points. For Jolin-Barette, a francophone province should have a francophone greeting: “we want the welcome of the people to be saying the word ‘bonjour’ only.”

The move comes as the Parti Québécois (PQ) called for a debate at the legislature demanding that the Coalition Avenir Quebec (CAQ) government revisit provisions made in Bill 101.  Bill 101 has come to define Quebec politics for nearly five decades, instituting it’s landmark Charter of the French Language, enshrining into law French as Quebec’s official language. In line with the PQ’s advocacy for Quebec sovereignty, they demand that the CAQ review Bill 101 as a part of a larger attempt to pressure the government into taking a more aggressive stance on the protection and promotion of French via legislation.

The decision to ban “Bonjour-Hi,” however, was met with contention. Many were quick to question the feasibility of such a greeting ban: Joël Arseneau, the PQ’s French language critic, said in an interview with Global News following the announcement of the ban, doubting whether it is “possible to force the private sector and private businesses to use a certain language.”

As a result of the impossibility of enforcement, and seeming triviality, the greeting ban was rejected. And although the Bonjour-Hi ban was unsuccessful, the attempt is just one more example of rising efforts to preserve French culture and language in Quebec through the law. Bill 101, for instance, dictates that only children of parents who went to English schools in Canada can attend English schools in Quebec. Ensuring that everyone else–Quebec’s francophone population included–is legally mandated to attend a French school.

“In the Quebec context, where English has a strong power of attraction to francophones and allophones, increasing the powers of the province’s anglophone school boards would have grave consequences for the protection of the French language,” reads the brief from Quebec’s attorney general.

From the foreclosure of English public schools to promises made to limit services in English to people who are “historic anglos,” what is enforced under Bill 101 seem to promote the erasure of Quebec’s English minority and render its community to feel so unwelcome that they opt to emigrate.

Given the hard-earned rights to language equality achieved by Canada’s francophone community, the lack of empathy for another minority within Quebec is surprising.

While francophones may makeup the majority in Quebec, they are a minority in Canada and face the same lack of linguistic accessibility that the anglophone minority experiences in Quebec. For example, the electoral victory of Progressive Conservative Doug Ford as Ontario’s Premier in 2018 resulted in a cut to “funding allocated to the preservation and protection of Ontario’s linguistic minorities – mainly the Franco-Ontarian community.” In light of this, Quebec’s francophone community might be able to relate to the struggle of the anglophone linguistic minorities in Quebec, and understand the need for linguistic diversity and inclusivity of anglophones in the same way it is pursued for francophones throughout the rest of Canada.

Nevertheless, while the simultaneous protection of both francophone and anglophone linguistic rights is ideal in theory, in practice, the goals of one group often compete directly with the other. This then raises the question of how to deal with a minority within a minority.

In the case of francophone and anglophone minorities in Canada, the key is to find balance. While it is important to protect and uphold the French language and culture for its own sake, it is equally important to ensure that people, especially new immigrants, have the ability to communicate in English if they so choose. After all, The UN International Covenant on Civil and Political Rights, adopted by the UN General Assembly in 1966, makes international law provisions for the protection of minorities in Article 27 which states that individuals of linguistic minorities cannot be denied the right to use their own language.