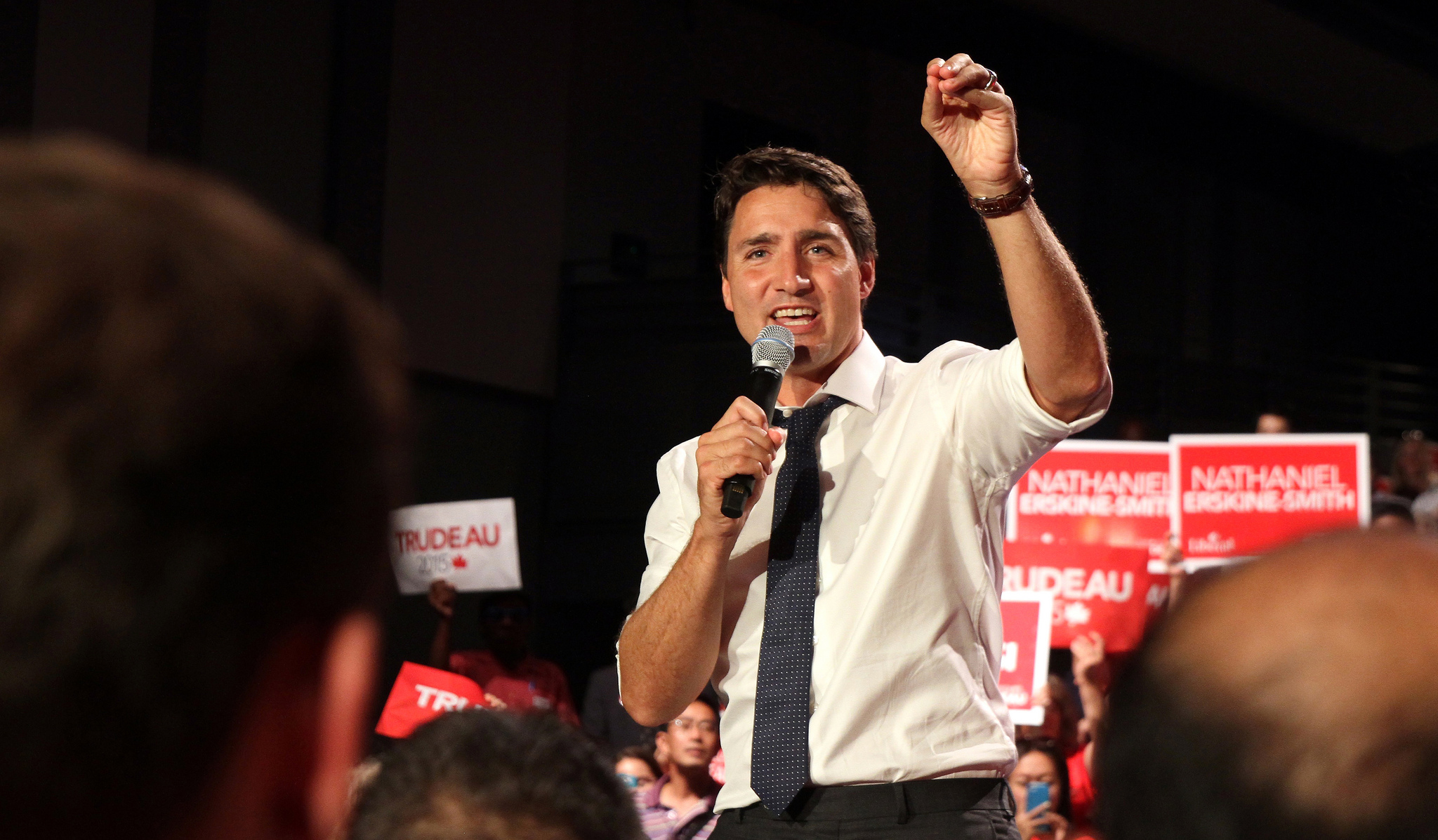 After the 2019 federal election, support for electoral reform in Canada is on the rise. Given the failure of provincial electoral reform referendums across the country, as well as the current Liberal government’s broken promise on electoral reform following the 2015 election, this may seem hard to believe. But could Canada’s first-past-the-post system finally be on its way out in the near future? If recent polling is correct, this may be the case.

For instance, a recent poll revealed approximately 68 per cent of Canadians support some form of change to our electoral system. Perhaps ironically, while the Liberal Party was elected on a mandate of electoral reform in 2015, at 55 per cent, party members now support electoral reform the least of any cohort. Still, the poll shows that members of every party – including Liberals – now support electoral reform to a significant degree more so than in January 2016. Liberals’ support has inched from 49 to 55 per cent, while Conservative support has skyrocketed from 28 to 69 per cent, a 41 per cent jump in just under four years.

But most significantly, across every party, support for electoral reform is on the rise. The slight bump in support within the Liberal Party is especially significant as they won the 2019 election while losing the popular vote. Now more than ever, one may think that Liberals would want to maintain use of first-past-the-post voting in Canada. This may be a result of rising advocacy across Canada from organizations like the Broadbent Institute and Fair Vote Canada and the reality that as the idea becomes more discussed among Canadians, support seems to rise.

At the end of 2018, British Columbians voted decisively against proportional representation, with 61.3 per cent support for first-past-the-post. This was the third time since 2005 that the province held a referendum on electoral reform and that residents rejected a change. More recently, Prince Edward Islanders rejected proportional representation by 51 to 49 in an April 2019 referendum. As some have speculated, these provincial referendums may have influenced the lack of attention electoral reform received on the 2019 campaign trail.

But these provincial referendums may also indicate that the 2019 federal election results had a significant impact on the support for electoral reform seen in the recent Angus Reid poll. Considering that the provinces with the lowest level of support for federal electoral reform include British Columbia, Quebec, and Atlantic Canada, the results of such referendums may have been very different if conducted in Manitoba, Saskatchewan, or Alberta.

With support at an all-time high, perhaps the timing is prime for reform-oriented political parties and activists to push their agenda of electoral reform forward. But will Canada’s current political landscape be conducive to change? Considering the Liberals’ failure to commit to reform and the Conservatives’ potential to back away from supporting reform if successful in the next election, it may be a long while before Canada sees true electoral reform.