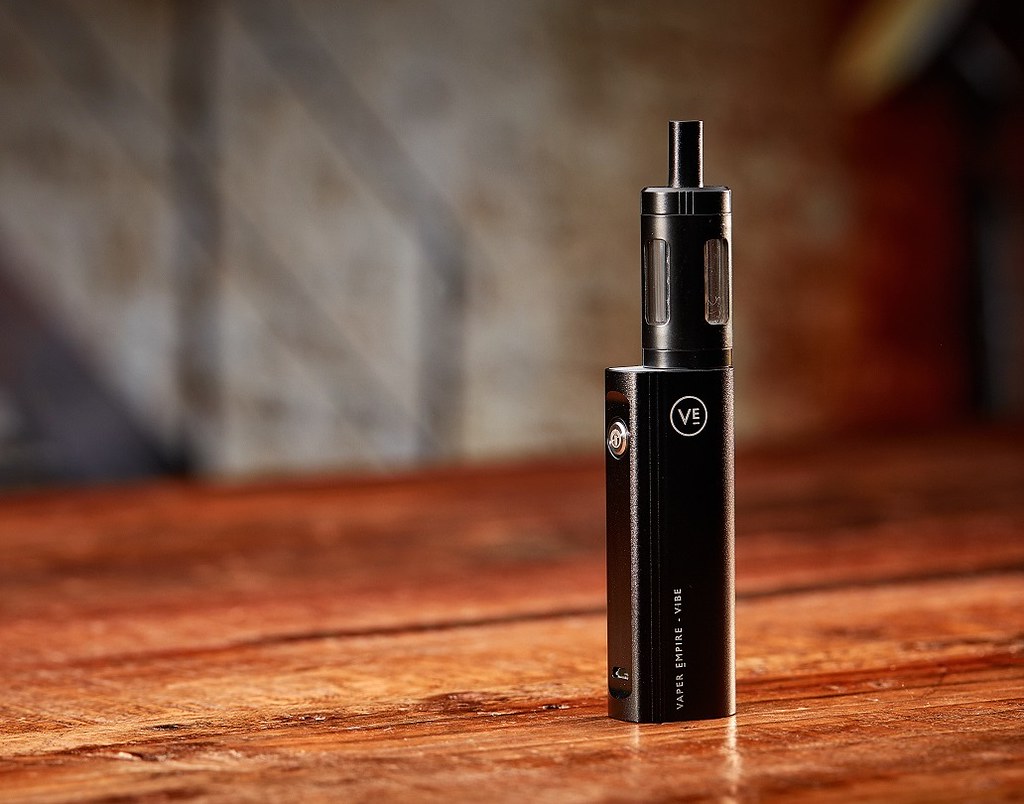 On February 5th, Christine Elliot, Deputy Premier of Ontario and Ontario Minister of Health, announced plans for a provincial ban on the sale of most flavoured vaping products at convenience stores and gas stations. The government also plans to reduce the nicotine content in vapes to 20 milligrams a millilitre, the same level the BC government set in November 2019.

In context, some vaping products on the market today have nicotine concentrations as high as 59 milligrams a millilitre, while the average cigarette contains just 10 to 12 milligrams per millilitre. Importantly, however, this ban does not apply to adult-only vape shops, which will continue selling flavoured vaping products with higher nicotine content.

This is the latest in a series of efforts by provincial governments across Canada to deal with the increased use of vaping. The 2018-2019 Canadian Student Tobacco, Alcohol and Drugs Survey reports that 34 per cent of students from grades 7-12 have vaped at least once. The survey also reports that just 32 per cent of cigarette smokers who have used vaping products described it as useful to quit cigarettes. Considering twice as many high school students reported vaping than in the 2016-2017 survey, provincial governments are particularly keen to enact restrictions.

In December 2019, the federal government announced a nationwide ban on e-cigarette advertising targeted at youth, especially through social media and convenience stores. Ontario follows both Nova Scotia and Prince Edward Island (PEI), which have proposed similar flavour bans in the past year.

The vaping ban in Nova Scotia largely resulted from efforts by Smoke-Free Nova Scotia, who compiled reports indicating that 95 per cent of youth who vape prefer flavoured vaping products, and over 48 per cent of respondents would quit vaping if flavours were banned. Ontario’s plan differs from those in Nova Scotia and PEI, as it has exemptions for specialty adult-only vape shops, which only sell nicotine-related products and whose customers must present identification.

Darryl Tempest, executive director at the Canadian Vaping Association, supports Ontario’s plan to keep products out of convenience stores and reduce youth vaping. The Association, which represents specialty adult-only vape shops, also touts the reduction of youth vaping as a serious priority for the industry. That stated, Tempest also argued that the law should not restrict any form of vaping products in specialty shops to cater to the needs of adult smokers looking for methods to quit.

Despite the conditional approval of the Canadian Vaping Association, Dave Bryans, CEO of the Ontario Convenience Stores Association, expressed frustration with the government’s new plan. Bryans argues the policy fails to include provisions that affect the industry as a whole, including banning the display of vape devices in all retail locations. Rob Cunningham, a senior analyst at the Canadian Cancer Society, also called on Ontario to push the ban across the vaping industry, adding “what Ontario’s doing could be further strengthened with comprehensive restrictions on flavours for all stores, as well as nicotine levels.”

Some have also questioned the feasibility of Elliot’s proposed regulations. According to a Health Canada study, specialized, adult-only vape shops have an 80 per cent failure rate in restricting minors from purchasing products. Health Canada’s 2017 study on Drug and Alcohol Use also finds that only 12 per cent of youth bought vaping products from convenience stores, while 23 per cent bought products from an adult-only vape shop.

The dangers of prolonged vaping use are apparent: diminished brain development in youth, nicotine addiction, and the consumption of aerosol and other chemicals. However, for those seeking to reduce their nicotine dependence, they are far less harmful than other nicotine products, like cigarettes, cigars, or hookah.

As such, the federal and provincial plans to both ease restrictions for adults seeking access vaping products and further restrict access for youth may be well-founded.

That stated, preventing convenience stores from selling flavoured vaping products may simply shift the supply of youth-accessible products to ostensibly adult-only shops. As a middle ground, critics have suggested increasing the legal age to buy e-cigarettes from 19 to 21 in Ontario, or criminalizing online sales of vaping products, which may prove more effective in carrying out the government’s health goals.