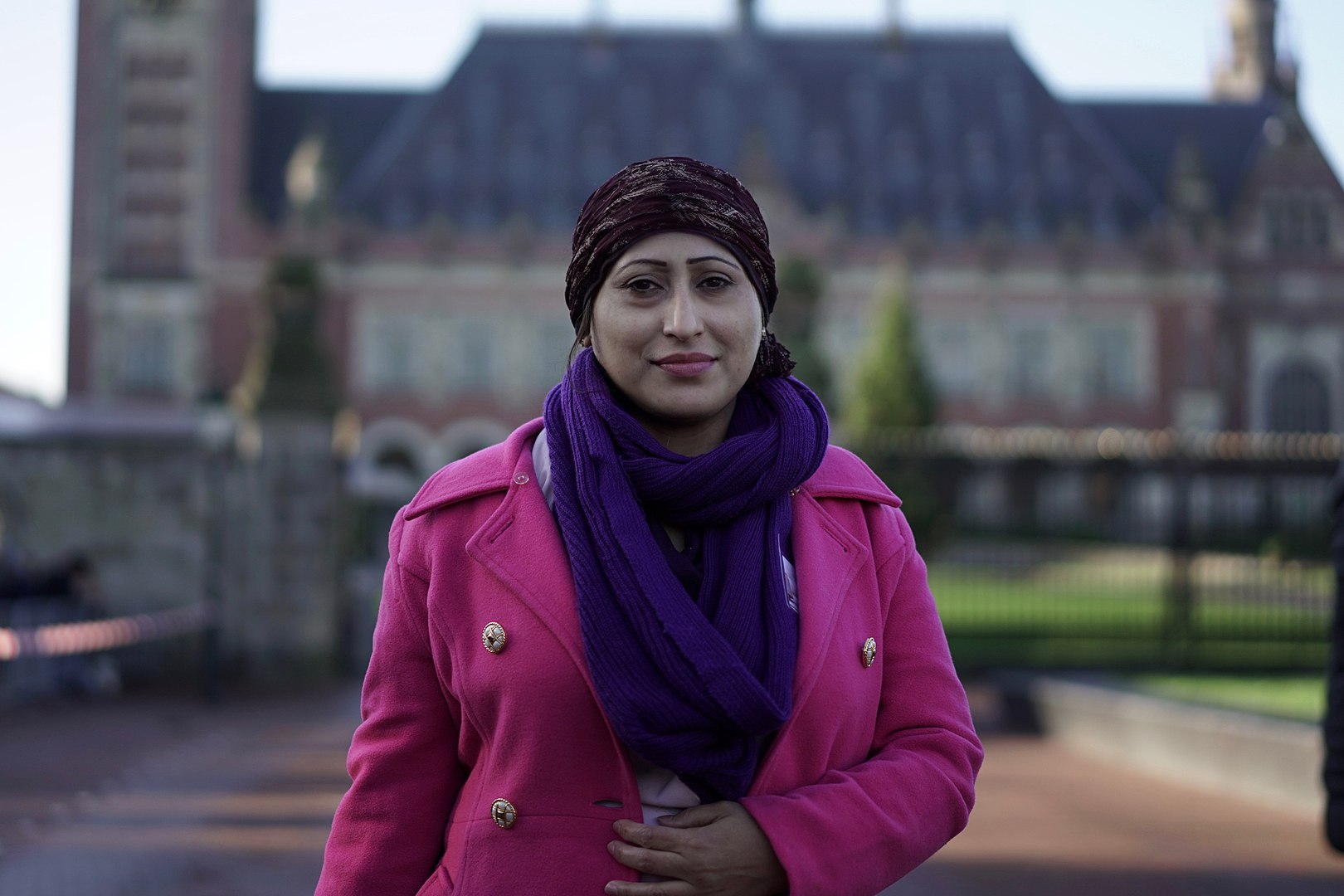 On 23 January, the International Court of Justice (ICJ) ruled that Myanmar must “take all measures within its power” to prevent the genocide of the Rohingya people within its borders. This ruling represents the international community’s condemnation for the military’s current campaign of ethnic cleansing, which has included the widespread killing, rape, enslavement and imprisonment of Rohingya people, as well as the torching of entire villages. Even in the aftermath of the ICJ’s decision, however, the military has continued to insist that it did not commit these atrocities — despite much evidence to the contrary.

Myanmar’s army actually exonerated itself in late 2017, based on the results of an internal investigation. This is where Gambia came in, with Justice Minister Abubacarr Tambadou instigating the case with the ICJ. A former prosecutor at the United Nations International Criminal Tribunal for Rwanda, Tambadou successfully gained the support of the Organisation of Islamic Cooperation (OIC) in moving forward with charges of genocide against Myanmar. Gambia’s legal team also included Dr. Payam Akhavan, a professor of international law at McGill University, who has stated his hope that the court’s order will “buy a measure of protection” for the Rohingya and help to “prevent further atrocities against them.”

While the court’s decision brought hope to many Rohingya people, it also begged the question: what will the United States do? The response of the Trump administration to the crisis in Myanmar can be traced back to a conversation that occurred in the Oval Office last July, in which President Trump asked a Rohingya refugee: “where is that exactly?” Following this meeting, Washington released a statement which imposed sanctions on Myanmar, targeting four high-ranking military officials in particular for their treatment of the Rohingya. At the same time, however, the Trump administration has avoided explicitly labelling the atrocities as genocide, likely in an attempt to maintain some level of diplomatic relations with the state, as the Chinese attempt to do the same. Given the ICJ ruling, however, it was feasible to expect a change in this tactic, perhaps in favour of more aid to the Rohingya.

This was not the case. A mere eight days after the ICJ’s ruling, the Trump administration announced that Myanmar would be included in a list of six countries facing increased immigration restrictions, which will come into effect later this month.

In an attempt to justify the decision to further restrict immigration from a country experiencing genocide, Trump has cited Myanmar’s inability to meet ‘security standards’ as the reason for the increased restriction. These standards are based upon examinations carried out by Homeland Security officials, which look at the state’s regulations regarding identification, information-sharing, terrorism tracking, public safety, as well as other more general criteria related to passports.

The ultimate question is how this tightening of immigration will affect the 600,000 Rohingya who remain in Myanmar. As the largest Muslim group in the majority-Buddhist country, the Rohingya form an important minority in Myanmar. However, they have been treated as illegal settlers and have been systematically denied citizenship. In addition to the suffering that results from being stateless, the military’s current campaign of ethnic cleansing began in late 2016 and continues to this day — although the first instances of mass ethnic violence against the Rohingya in Myanmar occurred in the 1970s.

Washington’s new immigration restrictions will undoubtedly make it even more difficult for Rohingya trying to escape persecution. Just last year, approximately 5,000 refugees fled Myanmar to settle in the United States. These new restrictions will not only impede others from doing the same, they will also crush any hopes for family reunification when it comes to those who have already settled in the U.S. and have family remaining in Myanmar who were hoping to join them.

While the ICJ’s ruling intended to help secure legal protections for the Rohingya in Myanmar, the Trump administration’s new immigration restrictions have the potential to work against this goal. Although crucial to any legalistic approach to aiding the Rohingya, the court’s decision will require the support and cooperation of the international community in order to facilitate any tangible change. Washington’s new restrictions represent just the opposite of support, and are likely to allow for more harm to be inflicted on a population that, in the words of the ICJ, remains “extremely vulnerable.”