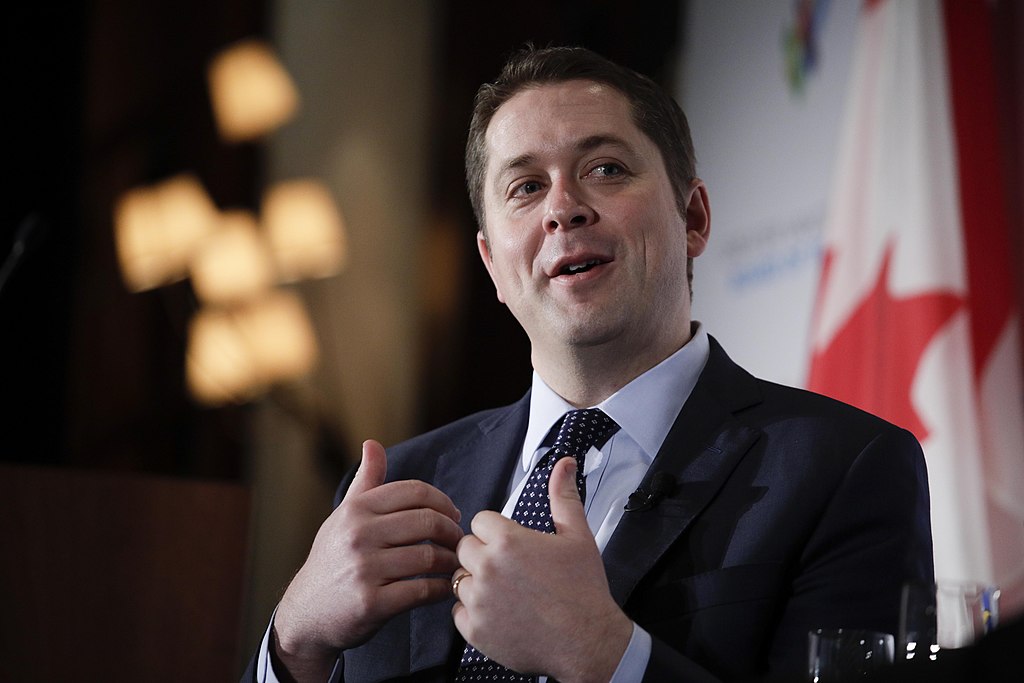 By many accounts, the Conservative Party of Canada (CPC) – who won 36 fewer seats than the governing Liberals – under-performed in the 2019 federal election.

Having been founded less than 17 years ago as a merger of the Progressive Conservative Party of Canada and the Canadian Alliance, the CPC is still relatively young. Accordingly, encompassing the camps of both of those former parties, the CPC has to lean into beliefs of both former PCs – who tend to be more moderate Red Tories – and right-wing populist Blue Tories who once formed the Canadian Alliance.

With this in mind, it is time for the party to seriously reconsider its one-size-fits-all approach to Canadian politics after a significant failure in 2019.

In many ways, the Liberals got the short end of the stick in terms of scandals on the 2019 campaign trail. Most notably: images of Justin Trudeau in black and brownface surfacing and continued discussions of the SNC-Lavalin affair from earlier in the year.

The subtler missteps of the Conservatives, however, may have been more detrimental to their chances than the major scandals faced by the Liberals. The sum of a few small scandals faced by the CPC, such as Andrew Scheer’s dishonesty about his previous private experience and the discovery of his dual citizenship, meant that the Liberals were not alone in being subject to attacks from the opposing side.

While significant, however, these mishaps may not have been the main source of failure for the Conservatives.

What worked against Scheer lies not in what he said, did, or responded to, but in what he did not say, do, or respond to. While Scheer and Trudeau both escaped scandalous headlines, Scheer could not escape his own inability to effectively communicate a vision of Canada to voters. Under fire for a weak climate plan, and unable to answer for homophobic remarks made in 2005 on the question of marriage equality, Scheer failed to show voters who he is on the campaign trail.

More often than being based upon the party’s actual platform and proposed policies, such ineffective responses to key issues were centred around Scheer’s character and personal convictions. In this sense, the failure of the CPC in 2019 may have been more of a marketing problem rather than one based on policy. Perhaps with the right communications plan and party leader, the same product in new packaging could be successful.

What Needs to Change for Conservatives to Win

If nothing else is learned from 2019, a post-mortem of the election must tell Conservative Party strategists that attempting to win over too big a pool of voters is misguided. For example, the difficult task of juggling support for LGBTQ rights and pride parades while also maintaining social conservative support will in no way assist the Conservative Party electorally.

If the CPC wants to win the next federal election, the wide-net approach to social issues cannot continue: the Tories must have a more decisive figurehead.

To be successful in the next election the CPC will have to decide which regions of the country it is going to represent. While it will undoubtedly hold onto seats in rural B.C. and Ontario, Alberta, Saskatchewan, and Manitoba it needs to focus its energy on the Greater Toronto Area (GTA) and all of Quebec – particularly in rural areas, where the Conservatives lost seats to the Bloc Québécois in 2019.

While a recent poll found that only 22 per cent of “likely Conservatives” think a serious plan to combat climate change is a must-have for a federal platform, one must ask where those “likely Conservatives” reside. It is very possible that these voters live in city centres and have more progressive social and environmental values.

The Conservatives need to promote a leader and a platform that will appeal to Canadians outside Western Canada and rural regions. Will the “stop the Trudeau carbon tax” rhetoric carry Conservatives through another election? Perhaps not. To be successful, the party will need to project a modern, forward-looking vision which can appeal to rural and urban Canadians alike.

The party also needs to consider the centrists that decide the fate of elections. To win in key urban areas, specifically the outer ring of the GTA, Conservatives will need to appeal to the moderate suburban voters in historic swing ridings that stayed Liberal in 2019.

All things considered, federal Conservatives should have a clear path to victory in the next election. With years of governance behind them, it is quite possible that Canadians will face Liberal fatigue in the coming future. Furthermore, having won more votes than the governing Liberals in the last election and increasing their total number of seats by 25 per cent, they should be poised to defeat Justin Trudeau. But, if their communications plan does not see a serious reshaping, they could be victims of another tactical loss.