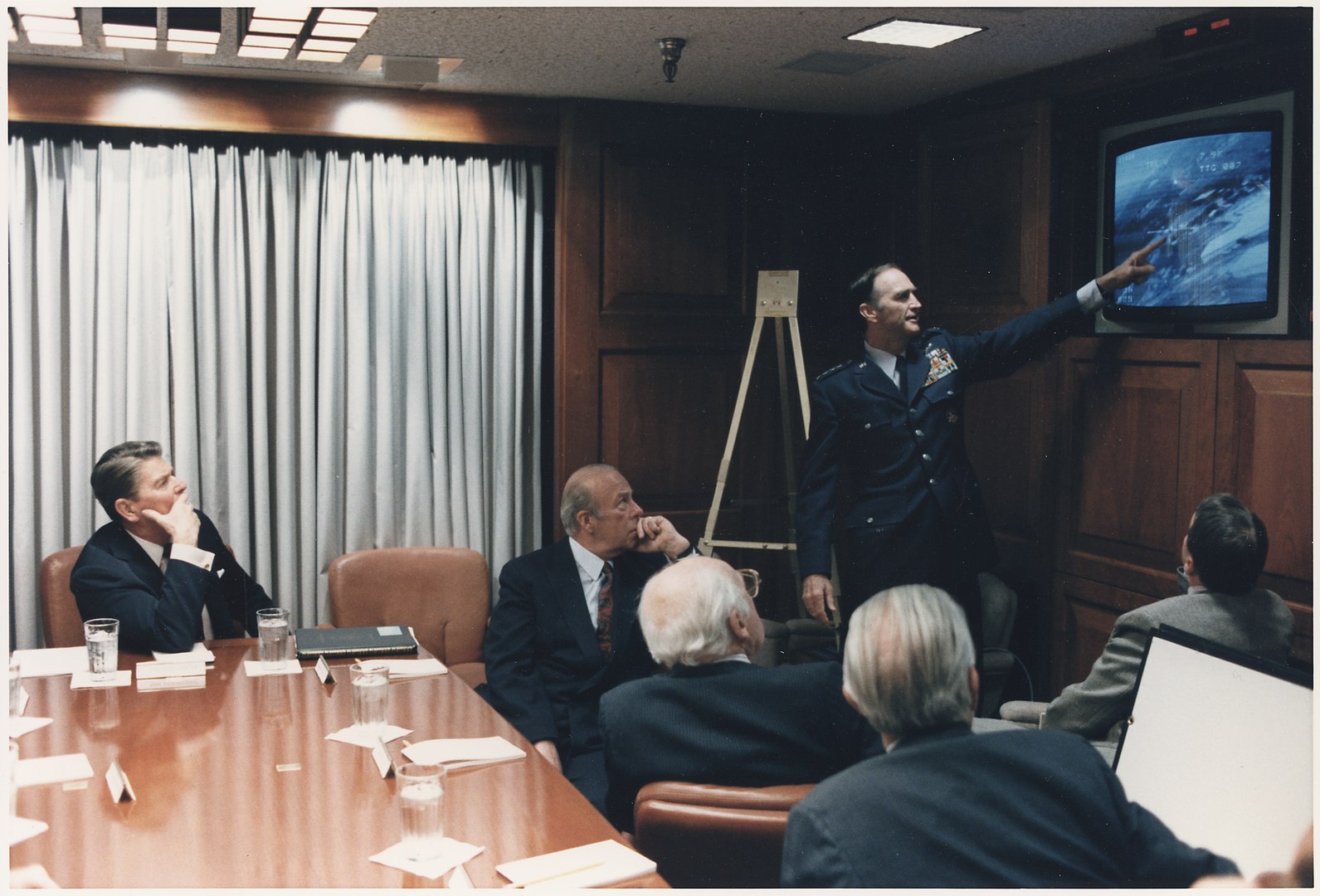 A CIA report refers to it as “the intelligence coup of the century.” Earlier this month, the details of a decades-long covert operation were revealed, in which the CIA secretly purchased Crypto AG. The Swiss company provided encryption devices to over a hundred states, which the US was therefore able to systematically rig. A Washington Post article suggests that the CIA’s ownership of the company raises a moral dilemma concerning whether there is an “obligation to intervene or expose” human rights violations obtained via espionage, if doing so will compromise a “precious intelligence stream.” In pondering this, the article refers directly to Operation Condor, the infamous plot to prop-up brutal authoritarian regimes in Latin America.

The Washington Post’s question mischaracterizes the facts, as the US was not simply a bystander to Operation Condor – it was a key orchestrator. The true moral dilemma is thus not the CIA’s willingness to ignore human rights violations revealed by its espionage, but its willingness to carry out such violations with the help of its overseas operations.

The extensive report, issued by the Washington Post in collaboration with ZDF, a German broadcaster, primarily portrays the US as having evaded detection for decades. While the fact that the CIA was able to purchase the encryption company was unknown until now, the rigging of Crypto AG devices was long-suspected. Rumours that the US had compromised the firm’s products have circulated for years, and gained real traction in 1986, after President Reagan carelessly issued public comments regarding Libyan intelligence in the aftermath of the 1986 bombing of a club in Berlin. Reagan’s comments ultimately resulted in the Iranian government detaining a Crypto salesman for nine months, and the subsequent termination of their contract with the company – after Crypto agreed to pay the Iranians no less than $1 million.

Iran was not the only state with suspicions. The Soviet Union and China were never clients of Crypto AG, and their apprehensions were not purely based on Cold War paranoia. Incriminating evidence began to emerge as early as the 1970s, such as correspondence between the encryption company’s founder and an NSA pioneer.

That is not to say that the American ownership of the company was by any means obvious. A Liechtenstein-based law firm facilitated the secret purchase of Crypto AG in the 1970s, helping the joint owners, the US and West Germany, conceal their identities through the strategic use of shell corporations and special “bearer” shares that do not require any names on registration documents. The company itself was created by a Swedish entrepreneur who resettled in the US during the Second World War, however, the company was based in Switzerland, and the encryption devices bore valuable ‘Made in Switzerland’ markings. This strategy not only aided in hiding the identities of the firm’s true owners, it also allowed the US to exploit Switzerland’s reputation for neutrality for its own economic and strategic gain. Belief in the Swiss origins of the company appealed to prospective clients and helped garner the trust of many unsuspecting governments.

The CIA also took great liberties within the company itself to conceal the firm’s ulterior motives. From ordering the firing of employees who were too proactive in addressing their clients’ security vulnerabilities, to objecting to the hiring of a particularly gifted engineer, the CIA went to great lengths to ensure that Crypto AG continued to produce flawed devices. As a result, the company’s products were, at one time, being purchased by so many states that one account posits that it would be easier to list off the countries that were not clients. Even Iran, whose turbulent history with the US can be traced back to the 1953 CIA-orchestrated overthrow of Prime Minister Mossadegh, was once one of Crypto’s biggest customers.

The true value of the newly released information lay in confirming what was already known: that the willingness of the US to collaborate with regimes guilty of massive human rights violations knows no bounds. The American obsession with eavesdropping on other states and engaging in covert operations has been chronicled for years, such as the CIA’s tendency to infiltrate and manipulate other governments. This includes having the top-level officials of other states on the CIA payroll, such as Manuel Contreras.

As head of Chile’s secret police during the Pinochet era, Contreras was the architect behind Operation Condor, a plot nurtured by the US for the purpose of fighting Marxist regimes in the context of the Cold War. It should thus come as no surprise that Chile was a Crypto AG client throughout this operation. However, the US did not solely rely on Crypto’s covert espionage in its support of Condor. Since as early as 1976, it has been known that the CIA directly provided the advanced computer systems required for the Condor plot, and went so far as to develop a special coding machine especially for the campaign.

While the revelation of the true ownership of Crypto AG is intriguing, it is hardly a turning point when it comes to global perceptions of US foreign policy. It is merely the latest episode in a well-documented saga of nefarious US interventionism.

Special thanks to Professor Daniel Douek of McGill University for helping to edit this piece and sharing his expertise.