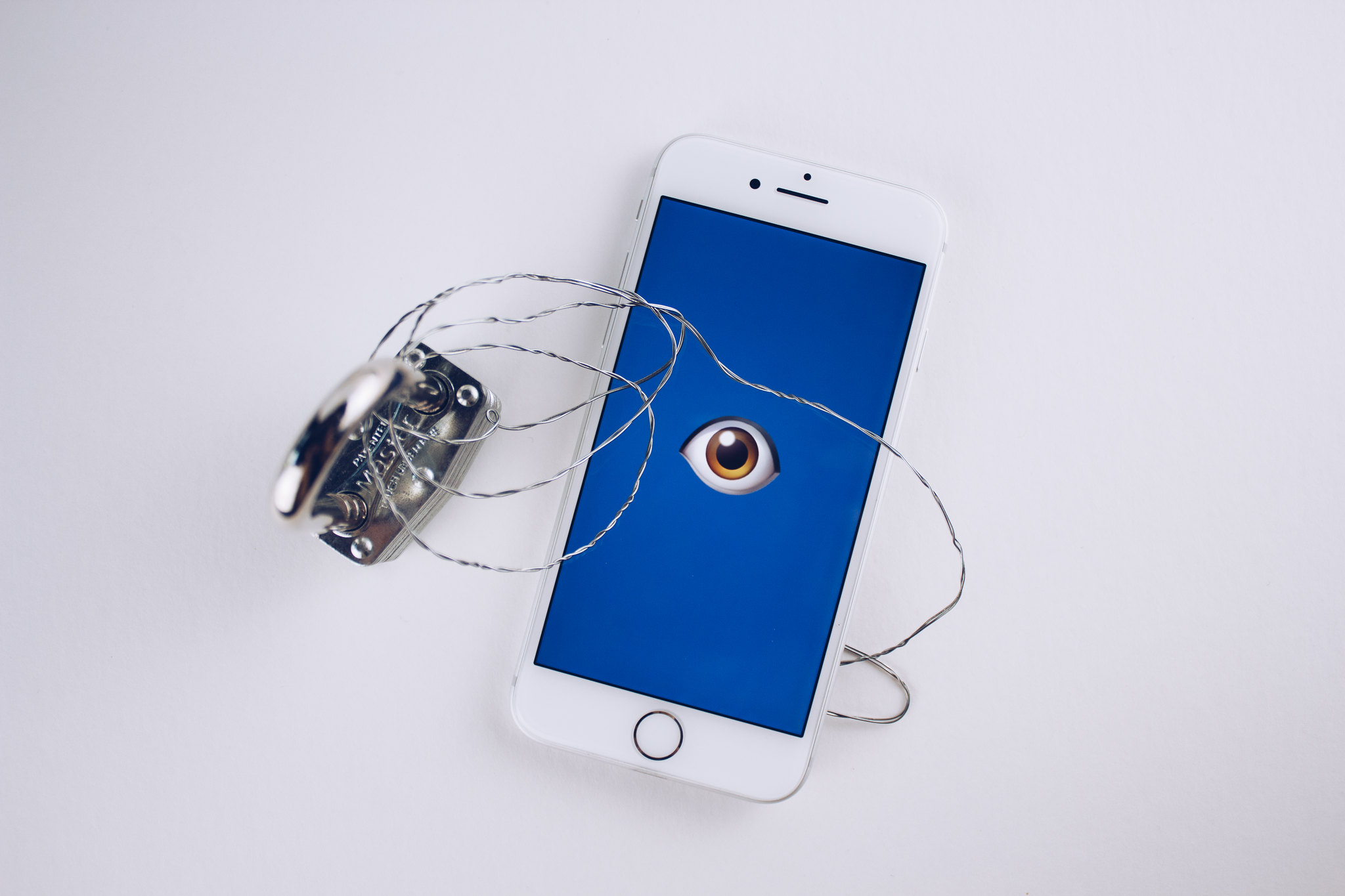 Apathy and helplessness characterize the public’s outlook toward the increasing erosion of privacy rights occurring alongside ever-improving technology. From the rise of social media, to smart devices, to facial recognition technology, every aspect of our lives is increasingly dominated by tech, raising social connectedness and security. Yet, the amount of privacy we’ve given up in order to meet these ends is garnering international concern. Many people today seem ambivalent about the loss of privacy as it coincides with many other social benefits. But it’s time to seriously consider the tradeoff, and how we, as a society, should strive to both maintain some level of personal privacy and maximize security.

The right to privacy, owing its roots to property laws established long ago, was not formally expressed until 1890 in a Harvard Law Review essay written by Louis Brandeis and Samuel Warren. Brandeis went on to become a progressive Supreme Court Justice, championing the right to privacy throughout his tenure. He and many justices who followed him believed the right to privacy, though not explicitly outlined in the U.S. Constitution, was implied by the First, Third, Fourth, and Fifth Amendment.

Throughout the 20th century, the right to privacy was cemented in U.S. law by Supreme Court cases, a number of which centred on the questioning of reasonable breach in procuring criminal evidence. For instance, in the case Olmstead v. United States (1928), the Court determined that evidence obtained by wiretapping a private phone call without judicial approval was admissible.

Writing for the minority, Justice Brandeis wrote his famous and oft-cited dissent in which he argued that the “the progress of science” would lead to technologies far beyond simply telephones and wiretapping, and that given this fact, protecting against “invasions of individual security” was vital. He emphasized the necessity of forethought when considering privacy rights, and given the trajectory that technological development has taken over the past century, his ideas have been vitally important.

Katz v. United States (1967) overturned the Olmstead decision, and since then, we have witnessed a relatively cyclical rise and fall in public concern over privacy rights and the Court’s protection of them. Globally, the right to privacy has also been increasingly recognized, now espoused in over 150 national constitutions as well in the United Nations’ Universal Declaration of Human Rights.

However, despite the constitutional recognition of privacy rights, in practice, recent years have shown the difficulties surrounding the protection of this right due to government interest in surveillance, corporate influence, and individual acceptance of loss of privacy as a given in our tech-driven world. The last is perhaps the most concerning. Since governments are predictably drawn to the accumulation of citizen data, and corporations reliably will seek out information and influence over people in order to maximize profit, duty falls on citizens to advocate for their own privacy rights.

The problem stems from an all too common argument, in which people express acceptance of their loss of privacy, especially in criminal terms, because they themselves “aren’t doing anything wrong.” They consider advocacy for privacy and hostility to surveillance as an admission of guilt. It’s a perspective widely held, particularly among younger generations who have grown up with the internet. Many espouse that their innocence relegates the protection of privacy unimportant, and if monitoring can lead to the weeding out of those who are misusing technology then breaches of privacy are broadly warranted.

As many tech experts will explain, such a line of thinking is deeply misguided. It is employed as a way to cope with a world in which privacy rights are on the decline but is driven by fundamentally flawed reasoning. Those whose information is collected do not determine their innocence and have no power over how such information can be used against them (viz. China’s Social Credit Systems). Privacy rights are important not just to criminals but to everyone because once our private information is out there, we have no say in how it will be used.

It’s difficult to come up with a prescriptive solution for this issue given the prevalence of the belief that prioritizing collective security over that of the individual is the way to move forward. Additionally, a problem arises given that most of us are simply along for the ride of technological growth. How can we hope to combat change as new developments very much outside of our control dictate the future course of privacy rights? It’s hard to say how the debate will play out but for now, it’s vital to keep advocating for the right to privacy and pushing for better government regulations and continuous forethought to ensure that we uphold such liberties today and for years to come, irrespective of whatever new technologies arise.