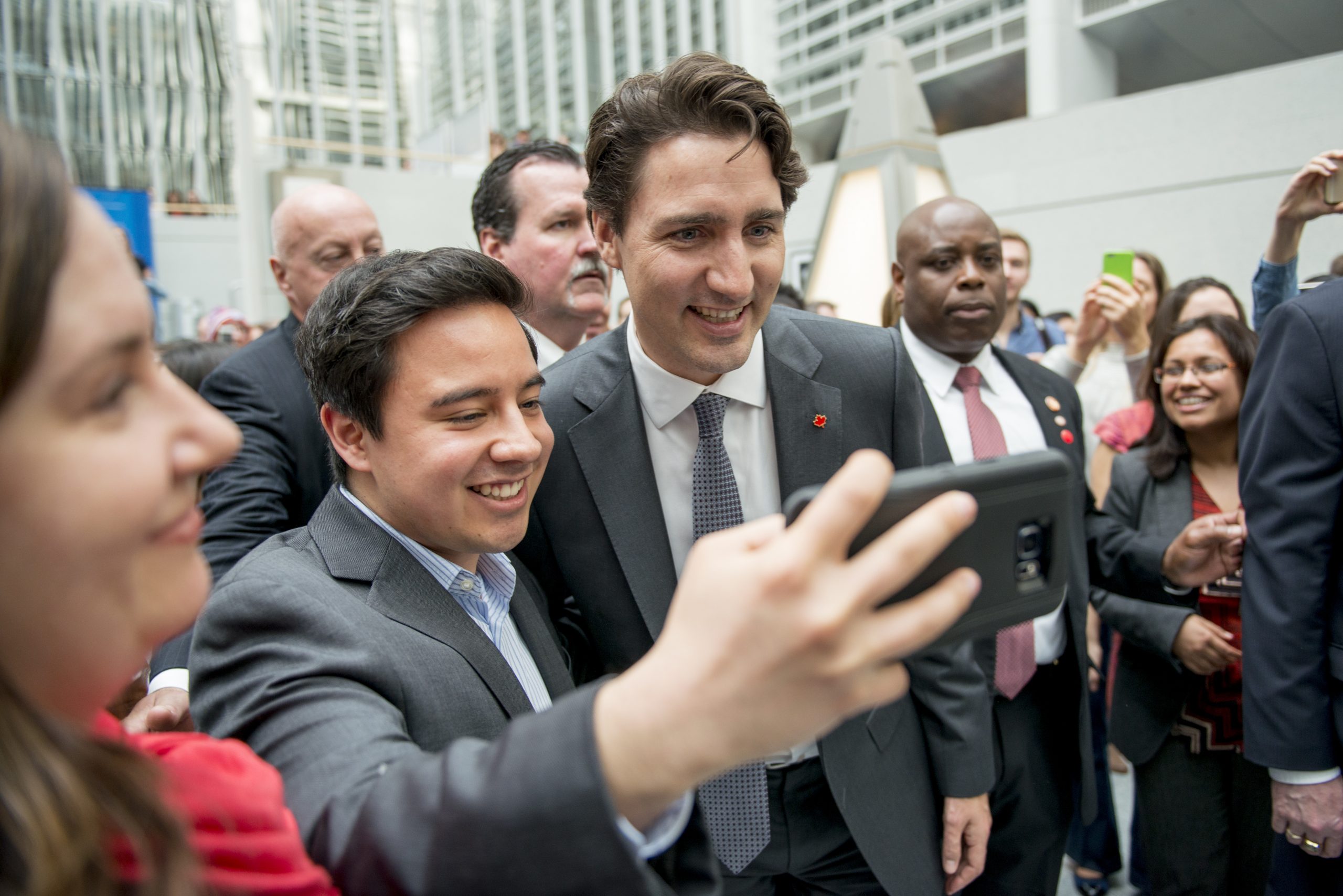 On 1 May, Prime Minister Trudeau announced a ban on the buying, selling, transporting, importing and use of assault-style weapons in Canada. The ban names roughly 1500 model variations and prohibits rifles that have a “military design,” however some critics argue that this is an arbitrary catch-all term with no real legal definition in Canada. This is just one of many concerns voiced by experts and observers on both sides of the gun control debate.

Many have celebrated the Trudeau administration for its so-called ‘prompt’ action, especially in comparison to political inaction to calls for gun control in the United States, however, Canadians should be cautious in rushing to praise the new regulations.

While those in favour of gun control are likely to agree that the ban is at least a step in the right direction, the Prime Minister may have sacrificed comprehensiveness for political gain. The political benefits of releasing a gun ban so soon after the Nova Scotia tragedy are likely to benefit the Liberal party, despite the regulations themselves being sorely lacking, according to various experts.

The new ban reeks of political opportunism, as the most striking aspect of it is its timing. The Prime Minister seems to be chasing a good narrative for the headlines by announcing the ban so soon after the deadliest mass murder in Canadian history, in which a gunman used two handguns and two semi-automatic rifles to kill 22 people. The RCMP has yet to release details such as the brands or calibers of the weapons used during the rampage, however, they have revealed that the shooter was unlicensed and the guns were obtained illegally. Investigators have only been able to trace one of the weapons back to a source within Canada; the others are believed to have come from the United States. Trudeau seems to be counting on the public to ignore the fact that three of the four weapons were not legally obtained, as this suggests that his ban would likely not have prevented the tragedy, since the new regulations are aimed at legal gun owners and their registered weapons.

While some argue that regulating legally purchased guns is crucial to reducing the likelihood that the weapons will fall into the wrong hands, other experts believe that the current plan is useless without aggressive action at the border to prevent weapons smuggling. Ultimately, both arguments suggest that the recent tragedy should not only inform policy actions pertaining to gun permits and their regulation, but also border control.

While it is impossible to know how many guns are being illegally imported from the U.S., the smugglers who have been caught appear to be using increasingly creative means of evading detection. In a case from 2018, a Quebec man was found to have smuggled at least one hundred guns across the border in a single year by stashing weapon-filled bags into bathroom trash cans at a library that straddled the Quebec-Vermont border. Given that the Canada Border Services Agency only seized a total of 696 firearms in the 2018-2019 period, this case speaks to just how many weapons could be going undetected at the border. The Trudeau administration has responded to those arguing for stricter border control by saying that they will be looking into it, however, a timeline has yet to be released.

Even on the legal side of Canadian gun ownership, some argue that the ban is entirely incoherent and does not actually prohibit all semi-automatic weapons. Public Safety Minister Bill Blair actually confirmed this by stating that certain semi-automatic rifles would not be included in the ban as they are not of “modern design” nor are they “present in large volumes in the Canadian market.” This is one aspect of a loophole that some worry could allow manufacturers to simply design new weapons that circumvent the new federal regulations, while having the potential to be just as deadly as the weapons that are included in the ban. In addition, the inherently impermanent nature of ‘regulations,’ as opposed to legislation, means that future governments could very easily repeal the changes that were put forth this month.

After promising gun control since 2015, the Prime Minister’s timing ultimately allows him to reap political benefits from being on the progressive side of an issue that is at the forefront of Canadians’ minds in the aftermath of a horrific tragedy. Instead of praising his ‘prompt’ action, we should question why it took another massacre to bring about change. Even more importantly, we should demand comprehensive legislation that would actually have been likely to prevent the recent tragedy.