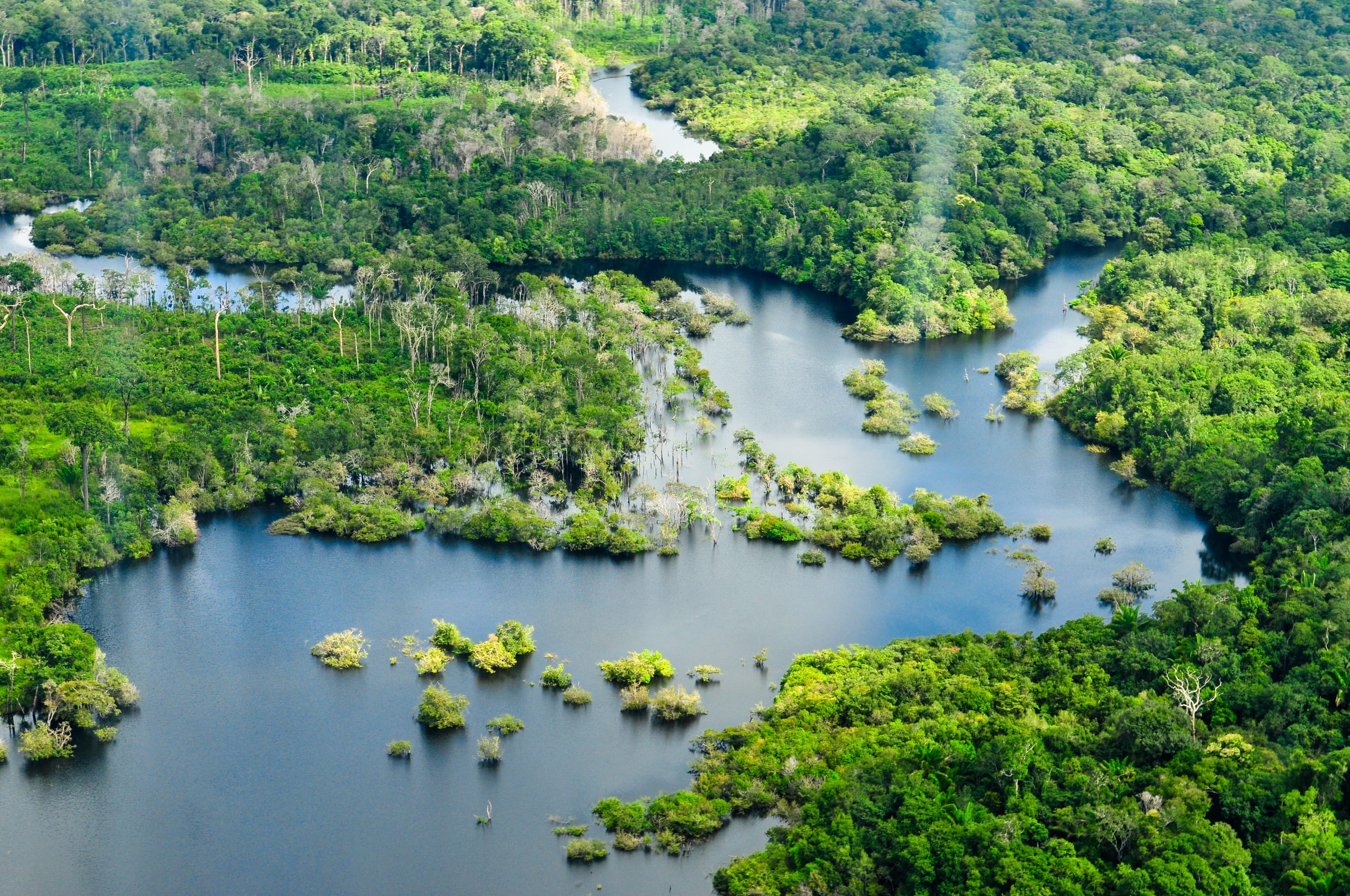 While deforestation has been an ongoing issue in the Brazilian Amazon, previous progress has been backtracking since 2012 and has accelerated even more since 2019, when current Brazilian Prime Minister, Jair M. Bolsonaro came into power. Bolsonaro’s election platform promised more allowance for economic activity in the rainforest, including mining and agriculture, which had previously been under protection by the Brazilian Institute of the Environment and Renewable Natural Resources (IBAMA). Under Bolsonaro’s leadership, deforestation increased by 85% from the year before he was elected.

In the 1970’s and 80’s, Brazil faced deforestation related to a number of social and political issues including labor unrest, food price inflation, and border protection concerns. Brazil was able to recover from the cycle of deforestation as their democracy solidified and civil society could intervene. As well, environmental concerns became important to the public, putting pressure on industries.

The Amazon rainforest is a vital carbon sink and site for Indigenous land site. As such, Bolsonaro’s policies, which undermine the protection of this land, have brought substantial international criticism and sanctions from political leaders and activists. Despite international efforts to contribute to the anti-deforestation projects, Bolsonaro has remained steadfast that what happens to the Amazon is not the business of other countries. The two sides of this issue reveal a conundrum. Bolsonaro sees the criticism against Brazil’s environmental policies as hypocritical coming from high-polluting, colonial countries which contributed to mass environmental and economic degradation. At the same time, there is an urgent need for environmental protection and cooperation.

On September 29th, during the 2020 Presidential debate, Biden stated that he would get countries around the world to come up with a collective $20 billion plan to stop deforestation in the Brazilian Amazon. Biden planned to address Bolsonaro, stating; ‘here’s $20 billion, stop — stop tearing down the forest. And if you don’t, then you’re going to have significant economic consequences”. If successful, Biden’s plan would mark a significant increase in funding for the Amazon from the international community, which allotted $1 billion per year from 2006-2014, and the US specifically, which has had a rocky commitment to deforestation spending. The direction of these plans has yet to take a clear form. However, Biden’s plans may follow past preservation programs led by countries such as Norway and German, wherein countries receiving funding must prove a decrease in deforestation or an increase in reforestation, in order to remain eligible for funds. This financial incentive for the recipients can be an efficient tool for ensuring accountability.

However, Bolsonaro rejected the sentiments in Biden’s speech the following day, writing on Twitter; “What some have not yet understood is that Brazil has changed. Today, its President, unlike the left, no longer accepts bribes, criminal demarcations or unfounded threats. OUR SOVEREIGNTY IS NON-NEGOTIABLE.”

The sentiments in Bolsonaro’s Tweet aligned with his reaction to other countries making similar attempts to offer financial aid to protect Amazon. In 2019, he rejected an offer by the G7 countries, at a summit in France, to donate $20 million to Amazon forest fires, telling French Prime Minister Emmanuel Macron to take care of “his home and his colonies”. Onyx Lorenzoni, Bolsonaro’s chief of staff said; “Brazil is a democratic, free nation that never had colonialist and imperialist practices, as perhaps is the objective of the Frenchman Macron.” and suggested that money would be “more relevant to reforest Europe”.

Shortly before Biden’s announcement at the debate, Brazil’s environment minister, Ricardo Salles, attempted to combat criticism that the government has not been receptive to outside help by opening three different investment funds to allow the international community to contribute to $250 million in environmental financing. This announcement was in response to threats of economic sanctions against Brazil, which had previously not led to improvements. For example, a group of institutional investors managing $3.7 trillion in the country signed a collective letter threatening to withdraw their investments for environmental concerns. Even though Bolsonaro signed orders prohibiting the clearing of forests through fires, more fires were recorded in August and September than the same month in the previous year. It seems that Bolsonaro’s outward appearance to address international concerns is largely toothless and presentational.

Bolsonaro seems steadfast that the matters of the Amazon should not concern other countries. If Bolsonaro does not cooperate with Biden’s plan, is there hope for some environmental support through other avenues? Possibly support will be directed towards grassroots efforts and civil society rather than through the government direction. Daniel Douek, a Faculty Lecturer for Political Science at McGill University, argues that foreign assistance is worth a try, given the value the Amazon brings to our planet. He suggests that: “The money could be spent to bolster environmental and Indigenous rights organizations and to compensate ranchers and farmers, so they can make money in ways other than burning tracts of the rainforest”. Moreover, there are a number of underlying social and economic factors that contribute to deforestation. Supporting Brazilian civil society organizations that are working to solve these issues could be another way to combat deforestation and pressure the Brazilian government to take action.

That stated; the U.S. climate envoy, John Kerry wrote on Twitter on February 18th that he had a “good conversation” about climate cooperation and sustainable economic growth with Brazil’s leadership. The most recent update on the negotiations between Biden and Bolsonaro is pointing to a more hopeful outcome than previously. The two sides agreed to keep meeting as they approached “Earth Day Forum”, taking place on April 22.

Featured image by CIFOR and obtained via Flickr under a CC BY-SA 2.0 license.