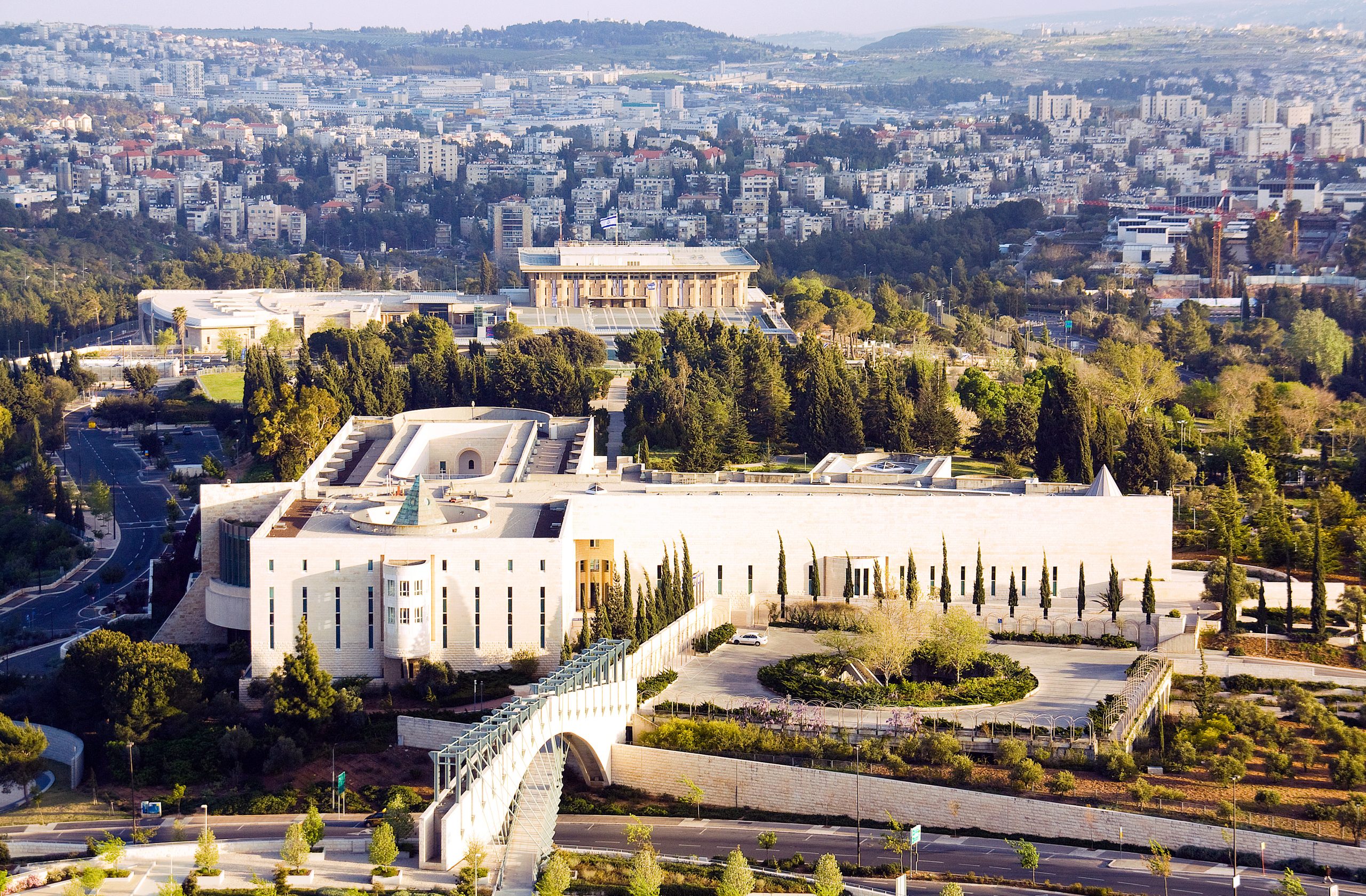 Who is a Jew? For Israel, the Jewish state, the question has not always been an easy one to answer. On March 1, Israel’s High Court of Justice gave a partial definition, ruling 8-1 that Reform and Conservative conversions would make one Jewish, and thus eligible for citizenship under the Law of Return. However, this ruling challenges the Orthodox Jewish minority’s religious authority in Israel and highlights the larger tensions between secular and religious Jewish Israelis.

The High Court of Justice’s ruling comes over 15 years after 12 people in Israel appealed to the Court, asking them to recognize non-Orthodox Jewish conversions. The Court had previously postponed legislation to give time for the Knesset, Israel’s parliament, to enact legislation relating to the issue. As the state failed to do so, the Court decided to issue the ruling, with Justice Dafna Barak-Erez partially justifying it by stating that “rights hang in the balance.”

According to Israel’s Law of Return, every Jewish person has the right to come to Israel as an immigrant. The 1970 amendment defines a Jewish person as “a person who was born of a Jewish mother or has become converted to Judaism and who is not a member of another religion.” However, the law does not define who is a Jewish convert, or under what movement someone must convert in order to be considered Jewish. In Israel, the only clear pathway to citizenship is through Judaism, although other mechanisms exist for longtime non-Jewish inhabitants, meaning that this definition is essential in determining who is allowed to gain Israeli citizenship.

Israel’s Orthodox Chief Rabbis, Sephardic Rabbi Yitzhak Yosef and Ashkenazi Rabbi David Lau, opposed the ruling, as well as denying the legitimacy of non-Orthodox conversions. They further went on to claim that those who convert through non-Orthodox movements are not really Jewish.

With Israel’s upcoming elections on March 23, the decision also has political implications. Right-wing, religious politicians are promising to enact legislation in the new parliament to reverse the decision. The Shas, an ultra-Orthodox party headed by Interior Minister Aryeh Deri, vowed to initiate this legislation, and support legislation that would prevent the High Court from getting involved in similar matters in the future. The ultra-Orthodox United Torah Judaism party stated they would demand an override clause that would allow the Knesset to overturn High Court rulings. Both parties said they would only join a coalition that promised to enact legislation to overturn or nullify the ruling. Conversely, secular politicians, including Opposition Leader and head of the Yesh Atid party, Yair Lapid, support the ruling.

The Likud party, headed by Israel’s prime minister Benjamin Netanyahu, also condemned the ruling, saying it endangered the Law of Return. While Likud did not explicitly say it would reverse the decision, it did encourage people to vote for the party in order to have a strong, right-wing coalition. In the past, Netanyahu has relied on ultra-orthodox parties to form coalitions, thus giving them disproportionate power in enacting legislation.

Although the High Court’s ruling is mostly symbolic, it still represents a challenge to Orthodox Judaism’s monopoly over religious Jewish life in Israel, as well as larger tensions between religious and secular Israeli Jews. In Israel, there is no separation of religion and state. The government-funded Chief Rabbinate, which is an Orthodox body, controls most aspects of Jewish life in Israel. This includes marriage licenses, divorce, kosher certification, and religious conversions. Thus, the recent ruling, with the High Court stepping into a matter that is usually under the jurisdiction of the Chief Rabbinate, undermines the Chief Rabbinate’s authority.

The Orthodox religious monopoly stems back to Israel’s founding, when the first Prime Minister David Ben-Gurion promised the community religious control in exchange for political support for the state. The results of this promise are still relevant in Israel. Public transportation doesn’t run on Shabbat, the Jewish day of rest. The state gives funding to synagogues, religious seminaries, Orthodox schools, and even large Orthodox families. Most ultra-orthodox Jews are exempt from mandatory army service. For ultra-orthodox parties, maintaining this status quo, and preserving what they view as the sole legitimate practice of Judaism, is of the utmost importance.

However, in recent years, secular Jews have voiced their discontent with the Orthodox minority’s disproportionate power in Israeli politics and Jewish life. 44 per cent of Israelis identify as secular Jews, while only 10 per cent identify as Orthodox. Polls show that the majority of Israelis support a “liberalization of Israeli religious law,” including civil marriages and running public transportation on Shabbat. Some couples, both Orthodox and non-Orthodox, have even gotten married outside the confines of the Chief Rabbinate, as common law couples receive many of the same benefits as married couples in Israel. Some secular Jews also view themselves as “funding” Orthodox Jews’ lifestyles, with the state subsidizing Torah studies and childcare benefits for large families.

Overall, the High Court of Justice’s ruling on non-Orthodox conversions in Israel reflects larger issues within Israeli society. The upcoming election and the governing coalition that is formed will reveal in what direction the country is headed.

Photo by Israeltourism and obtained via Wikimedia Commons under a CC BY-NC 1.0 license.