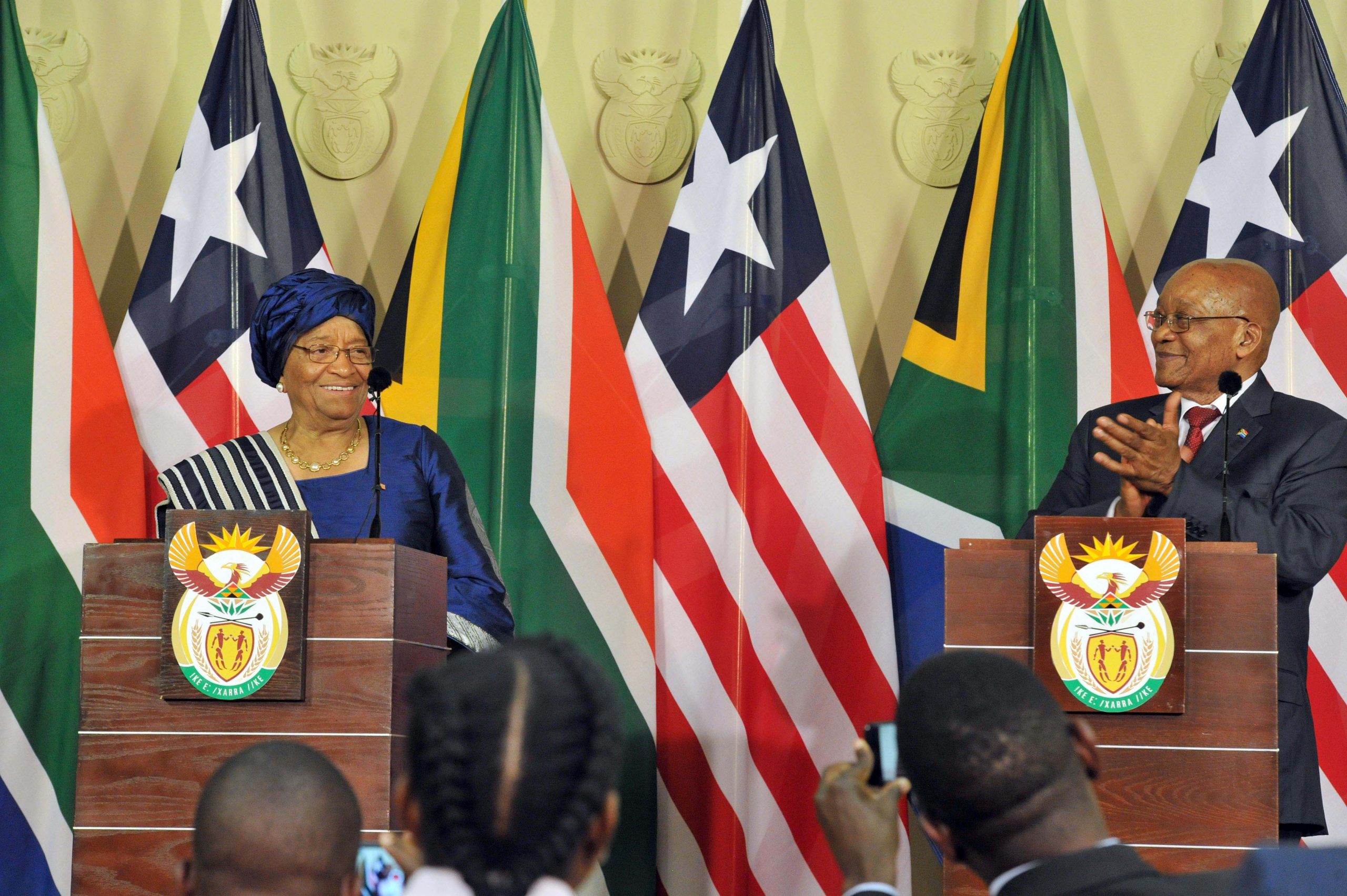 Globally, the share of women represented in government is rising. In 2018, the number of female ministers in the world reached a peak of 20.7%, meaning that out of the 3,922 ministers worldwide, 812 of them were women. This increase in female leadership is particularly pronounced in sub-Saharan Africa where, on March 19, 2021, Tanzania swore in its first female president.

Liberia was the first country in Africa to democratically elect a female head of state in 2006; since then, female representation in African politics has grown. Nevertheless, there remain pertinent questions surrounding the substantive role of women in politics for the resolution of gendered issues, such as sexual and domestic violence, financial incapacity, and access to education. The Tanzanian case, however, indicates that things are headed in the right direction.

The Road to the First Tanzanian Female President

Gaining independence from Britain in 1961, what is now known as Tanzania became a democratic republic with an executive leader in 1964 after the election of Julius Nyerere to president. Since then, Tanzania had been ruled exclusively by men from the same political party, Tanganyika African National Union, which later became Chama Cha Mapinduzi.

Due to the untimely death of President John Magufuli, Tanzania gained its first female president, Samia Suluhu Hassan, who previously served as the incumbent vice-president. Suluhu Hassan’s political career started in 2000 when she was elected to the Zanzibar House of Representatives. She then became Minister of Youth Employment, Women and Children Development under President Amani Karume’s government between 2000 and 2005.

During Suluhu Hassan’s role as minister, she championed gender equality by overturning a ban stopping young mothers from returning to school after giving birth. As the highest ranked female politician in Tanzania, Suluhu Hassan also had to defend her place in the government, dedicating a portion of her inaugural speech to reinforcing her status as a female head of state.

Suluhu Hassan has not yet shown a clear policy platform as president. This is partly because she took over the presidential term started under John Magufuli. However, there are indicators that Suluhu Hassan will have a positive impact on Tanzania as her COVID-19 pandemic plan has elaborately incorporated the Tanzanian scientific and medical community, creating a technical committee to examine and produce recommendations that will better a COVID-19 situation made worse by her predecessor.

Nevertheless, there are concerns that Suluhu Hassan’s presidency represents a shallow victory for the resolution of gender issues. Though Tanzania has seen improvements in girls’ access to education, Tanzanian women are still limited in their access to employment, leaving them financially restricted. So far, President Suluhu Hassan has not made any formal commitments towards tackling gender inequality. This leads to the belief that her presidency is a descriptive rather than a substantive win for Tanzanian, and indeed African, women at large.

The dichotomy between descriptive and substantive victories in female representation has been best highlighted by Liberia. Though the first African country to democratically elect a female president, Liberia has yet to truly resolve issues of gender discrimination. Rather, women are an increasingly vulnerable group with significantly lower access to education, and a literacy rate of 32% compared to 62% for men.

Since Ellen Johnson Sirleaf’s historical rise to executive leadership in Liberia in 2006, the overall number of women seated in the highest political offices has also increased. However, there still persists high levels of gender discrimination and violence within Liberia. In fact, things are worsening due to the COVID-19 pandemic.

This battle between descriptive and substantive representation thus applies to President Suluhu Hassan for Tanzania. Though the pressure mounts on the health and medical sectors during the COVID-19 pandemic, there is however a “shadow pandemic” in the form of a rise in domestic violence and sexual assault cases throughout Africa, and within Tanzania.

President Suluhu Hassan is perhaps in a good position to expand the Tanzanian COVID-19 plan from its primary scientific focus to also address this surge in domestic violence and sexual assault cases against women. An inclusion of gendered violence in the COVID-19 plan would certainly be unique, further constituting a substantive representation for Tanzanian women in addition to the descriptive representation of a female president.

Photo by The Government of South Africa and obtained via Flickr under a CC BY-NC 1.0 license.