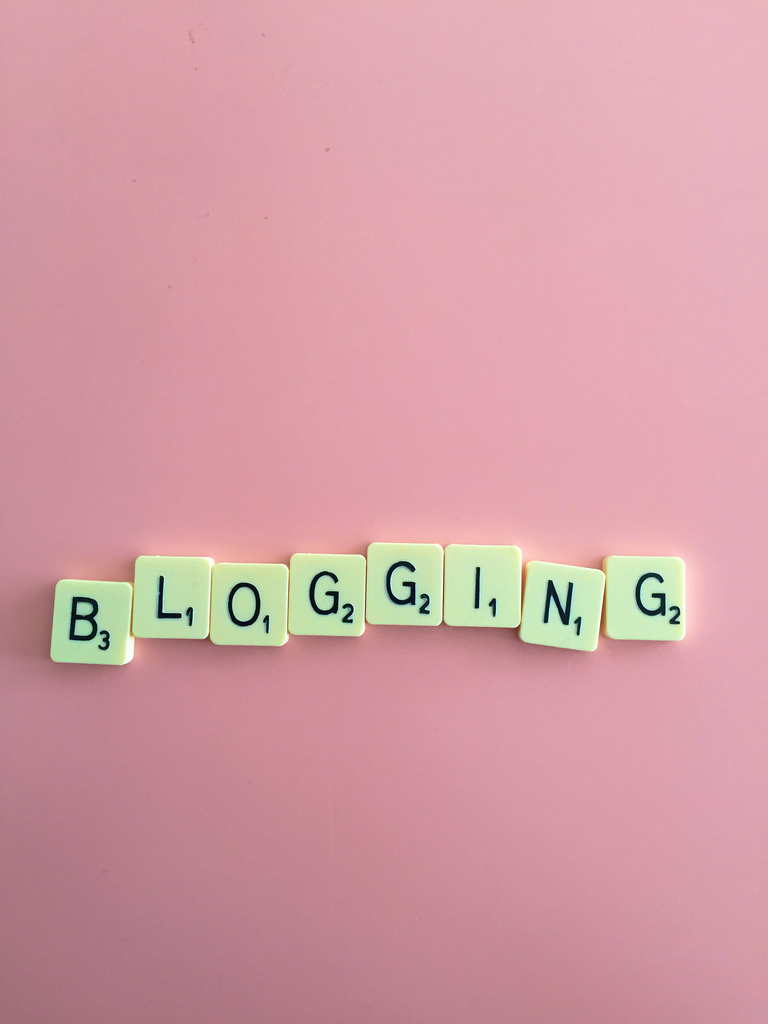 The world was just a mere three days away of watching the 2017 U.S. Presidential Inauguration at the time that I was writing my first post for the MJPS . A jumble of memes, unbroken glass ceilings, and apparently acceptable “*****grabbing” later, the reality of a Trump presidency is sinking in. The Trump campaign unleashed a level of vitriol amongst candidates and the public that has never been seen before. For many, it’s difficult, nay impossible to comprehend how the nice couple down the street who gave out king-size candy bars on Halloween could have voted for “Prima Donald.”

I’ve been left wondering, do these people even speak the same language as me?

Well buckle up… because they don’t! And I’m not just talking about almost VP Tim “the-one-that-speaks-Spanish,” Kaine. English may still be the first-language of the United States, but in this era of hyper-partisanship each side of the political spectrum has come to develop their own lexicon. Two distinct sets of political speech designed to make you just angry, sad!, and nervous enough to believe that everyone else is just plain stupid but you. The Atlantic ran a piece in July highlighting this polarization of language in the political sphere. An “estate tax” to you is a “death tax” to your rich uncle, and the “illegal aliens” taking your jobs are “undocumented workers” for the hemp shop down the street. Not since the War of Northern Aggression has the nuances of language been so divisive.

But why stop there? Underemphasized, its impact on political discourse devalued, are the meanings attached to the same words. Oh yeah. Is there nothing we can agree on anymore? George Lakoff delves into this in his book Moral Politics. Mr. Lakoff uses “big government,” not to be confused with the “bigly” (or big league) government that we will come to see in January, as a quintessential example. Where liberals see hypocrisy in demanding smaller government while expanding military spending, conservatives see logic in curbing an encroaching government, while returning its to the explicit constitutional duty of national defence.

What exactly does this mean as we enter the golden age of internet political warfare? It means debate isn’t just dictated by the ideas we present but by the words we choose. It means the next time you’re up at 3 a.m. to defend the free world but decide to launch a twitter war on the side, you must take caution in your linguistic choices. It means having to understanding not only the argument but the context in which it is used and the ideological background of the person using it.

Is there anything we can do about this?

I have no idea. Not an expert. Haven’t even completed my bachelor’s degree yet. But until duelling makes the literal comeback of a century, political battles will be fought with words; and each year both sides polish and sharpen their arsenal. We are the closest we’ve ever been to endangering humanity with just 140 characters. The biggest of ideas can be crippled by the smallest of words. To those of you reading this, I say learn and appreciate the vocabulary of the other side. Establish mutually accepted premises where you can. But don’t be swindled by wordplay. Be smarter than that.