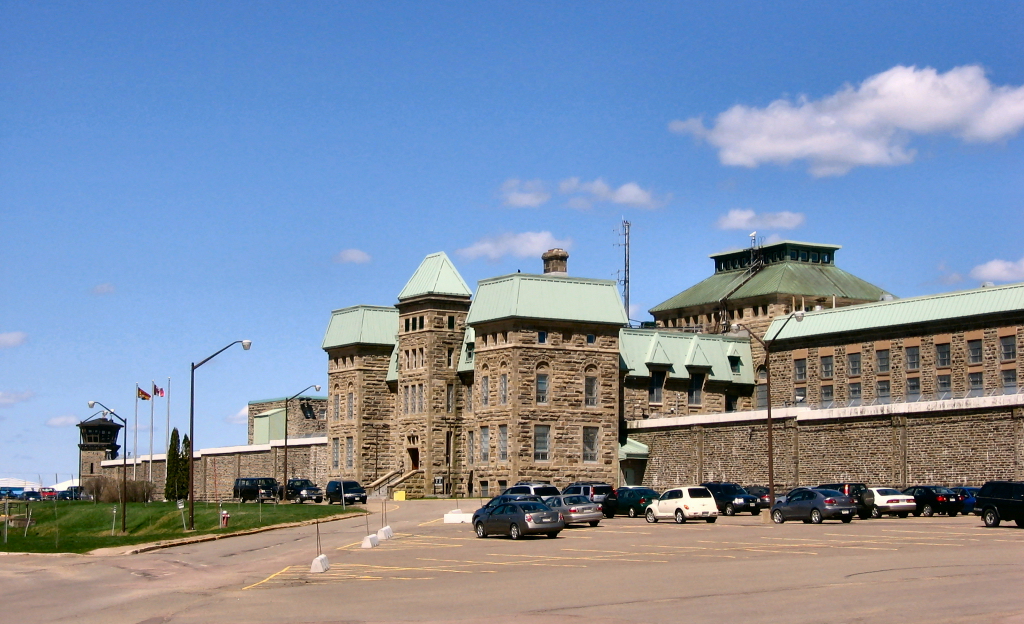 Practicing social distancing during the COVID-19 pandemic is undoubtedly a privilege, one that many cannot afford. With cells in close proximity and public facilities that are crucial to daily functioning, prisons are incubators for the highly contagious virus. As a result, incarcerated individuals are more vulnerable to the virus relative to the general population. Given the potential for devastation, it is important to consider which individuals are more likely to be sentenced to time in correctional facilities. The differential rates of incarceration for particular groups, caused by systemic racism, may increase the likelihood among those same demographics of contracting COVID-19.

These statistics echo the many alarming reports that provincial justice systems have been releasing for years. According to a 1991 report by the Aboriginal Justice Implementation Commission of Manitoba, “the current justice system […] is culturally inappropriate and discriminatory in its treatment of Aboriginal people.” Like others, the report points to broader systemic factors that may expose Indigenous individuals to incarceration at a higher rate than the general population.

Such factors include poverty, unemployment, fewer educational opportunities, inadequate housing, the violation of rights and traditions, and the incongruence of the current legal apparatus with Indigenous culture. These forms of systemic oppression increase feelings of powerlessness, especially when striving to achieve the same success as the general population. As criminologist Elliot Currie notes, crime occurs “not so much from lack of advantage as from being taken advantage of.” [1] Since these factors deal with the workings of society at a macro level, they are also known as ‘upstream’ determinants. As these factors are the initial influencers of social dynamics, upstream determinants set the parameters for what problems a society may face.

While some point to ‘upstream’ determinants as the root of disproportionate Indigenous incarceration, others point to ‘downstream’ factors. As final influencers of social dynamics, downstream factors focus on the access to departments that deliver social goods. In particular, police departments are especially responsible for these access points. Individuals identifying  police forces as the determinant of disproportionate incarceration may point to the increased likelihood of Indigenous individuals to be racially profiled. According to a report by the Ontario Human Rights Commission, individuals were stopped simply by virtue of having a license plate showing that they lived on a First Nations reserve. This discrimination can not only lead to disproportionate charging, but it can also lead to disproportionate sentencing once these individuals are incarcerated.

Though many correctional departments reject the accusation of exerting any independent influence on Indigenous incarceration, the Canadian Correctional Investigator, Dr. Ivan Zinger, states that this perspective misses the point. Police departments must confront stereotypes that cause them to approach Indigenous individuals over others and accentuate wider social problems of discrimination.

Overall, the disproportionate number of Indigenous Canadians in COVID-19 breeding grounds demonstrates that global crises do not affect everyone uniformly. While seemingly indiscriminate, public health emergencies can exacerbate pre-existing problems of inequality. As many departments are working remotely in order to meet regulations by the Department of Health, large-scale adjustments to the criminal justice system may be difficult.

However, since isolation has not stopped police departments from operation, accepting responsibility as a small-scale department is especially crucial during this time. Though perhaps not the authors of criminal policy, police departments are the ground forces for ensuring that the law applies evenly to Indigenous and non-Indigenous Canadians. During the time of COVID-19, ensuring that criminal charges are racially and ethnically unbiased becomes a matter of life and death.