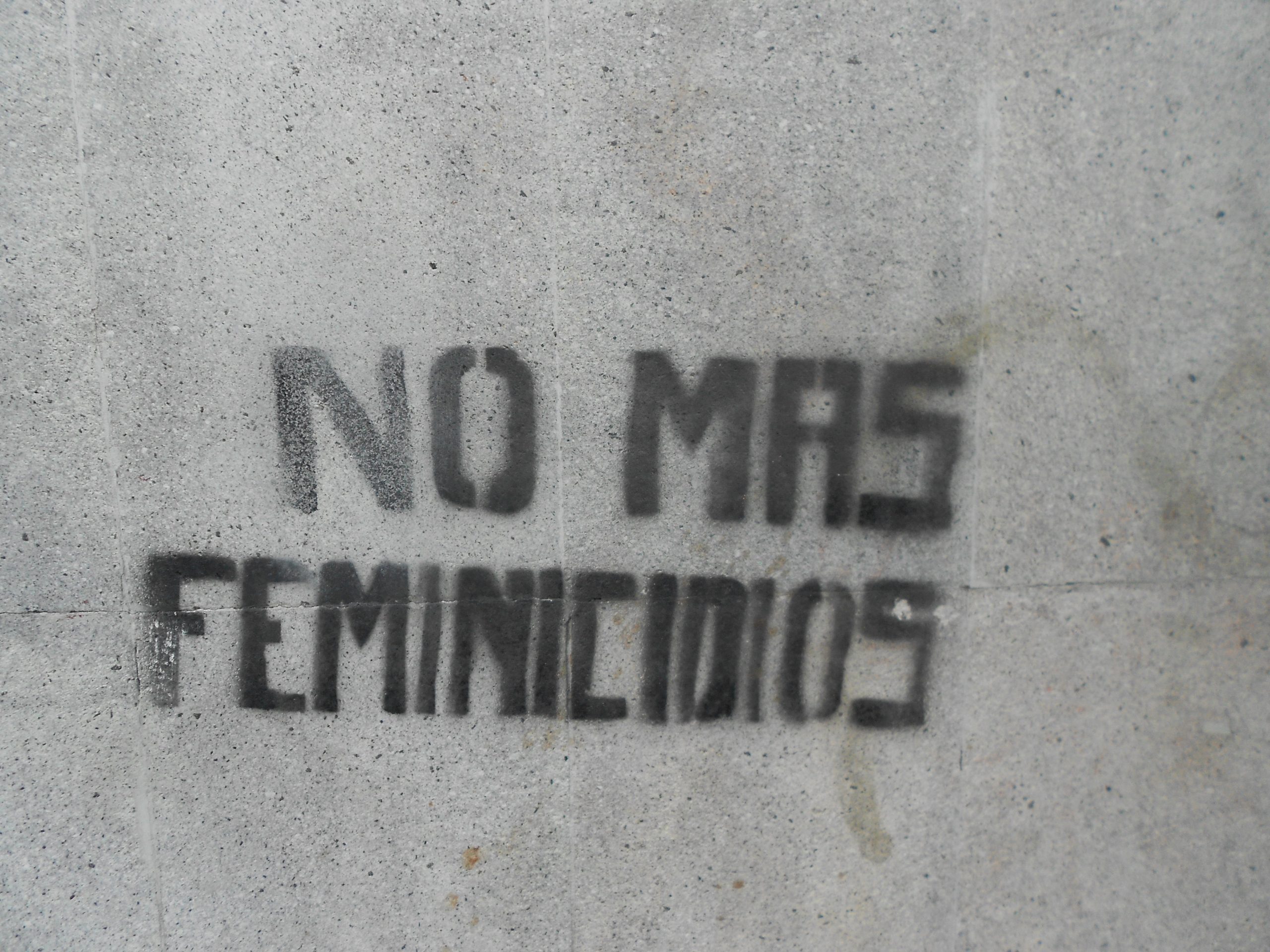 March 6th, 2020 marked a historic moment in Mexico’s history, when hundreds of feminists and activists took to the streets of Mexico City to protest the alarmingly high number and culturally normalized roots of feminicides in the country. The following day, thousands of women across the country participated in a nation-wide strike from work, school, and housework to demonstrate how impactful a single #DíaSinMujeres (#DayWithoutWomen) would be in the country.

This new wave of public, open, and powerful protest, dubbed the “Violet Tide,” is fairly recent and a “last resort” for many Mexican women. The Violet Tide began its sweep of the nation following the feminicides of Ingrid Escamilla, a 25 year old woman, and Fátima, a 7 year old girl in February 2020. The horror following their deaths was only exacerbated by the fact that local media sources had openly published pictures of Ingrid’s mutilated body in an attempt to to gain more views and sensationalize her murder.

From reforming citizenship laws and demanding suffrage to founding a sustainable feminist movement and examining injustices suffered by Indigenous women, Mexican feminists have achieved a plurality of diverse goals since the birth of Mexican feminism in the late 1800s. Despite the change implemented by such feminist movements, femicides have been on the rise in Mexico: official reports from the Mexican government in 2019 revealed that 1012 women were murdered that year because of their gender, an increase from the 916 women murdered in 2018 and nearly double the numbers of 2015.

Home to 14 of the 25 countries with the highest rates of femicides in the world, Latin America has struggled with deposing patriarchal post-colonial structures and ending violence against women. Mexico’s development of feminism and intersectional feminist movements in particular showcases the diverse issues that women in the region face due to preconceived notions of the inferiority of women and the cultural normality of “silence and machismo” in face of misogyny.

Although the term “femicide” is traditionally used to describe gender-based killings of women, Latin American activists have opted to use “feminicidio”, or “feminicide” in English. The new term is used to describe the killing of females, but also incorporates the impunity that most perpetrators enjoy due to weak legal repercussions, inaction by the government, lack of investigation into gender-based violence cases, and low prosecution rates for such crimes.

In 2018, 98 per cent of femicides in Latin America went unprosecuted — a harmful figure which propagates the notion of impunity and negatively impacts the cultural attitude toward women. Some experts argue that prosecution rates may be improved if there is more training provided to law enforcement officials on gender-based violence and feminicide. However, many others claim  that the eradication of femicides is only achievable by implementing changes in the judicial system, teaching sex education and feminist studies in school programs and, ultimately, cultivating a new culture of feminism in the public sphere.

Mexico’s feminist movements, however, are far from the only feminist protests taking place in Latin America. Issues around reproductive rights, particularly concerning the decriminalization of abortion and destigmatization of women who have gone to jail for abortions, have sparked nation-wide marches and protests in Chile, Perú, Mexico, and Argentina, where women wore garments of green to symbolize their unity, similar to the Madres de la Plaza de Mayo who wore white clothing to mourn the injust losses of their children.

Many protestors have directed their anger toward government buildings, presidential houses, courts of law, and police stations by purposefully politicizing such gender-based violence cases, which has caused some government officials to express their discomfort in the pointed nature of such call-outs. For example, Mexican president Andrés Manuel López Obrador claimed multiple times that the growing numbers of femicides is due to neoliberal policies, conspiracies to undermine the government, and “social problems, family problems.”

Although the president has condemned the murderers of Ingrid Escamilla and Fátima, the two most well-known femicides in the country this year, he has refused to acknowledge that feminicides are a direct result of the government’s inability to prosecute and thereby protect its female citizens, stating that “this doesn’t get solved with jails and police or with harsh threats” and that instead, one must “tend to the deep substance of well-being and the well-being of the soul.” Through the confusing static and uncertain reality, feminist movements are unifying their voices across Latin America to challenge the ingrained male chauvinism and patriarchal views which govern their communities.