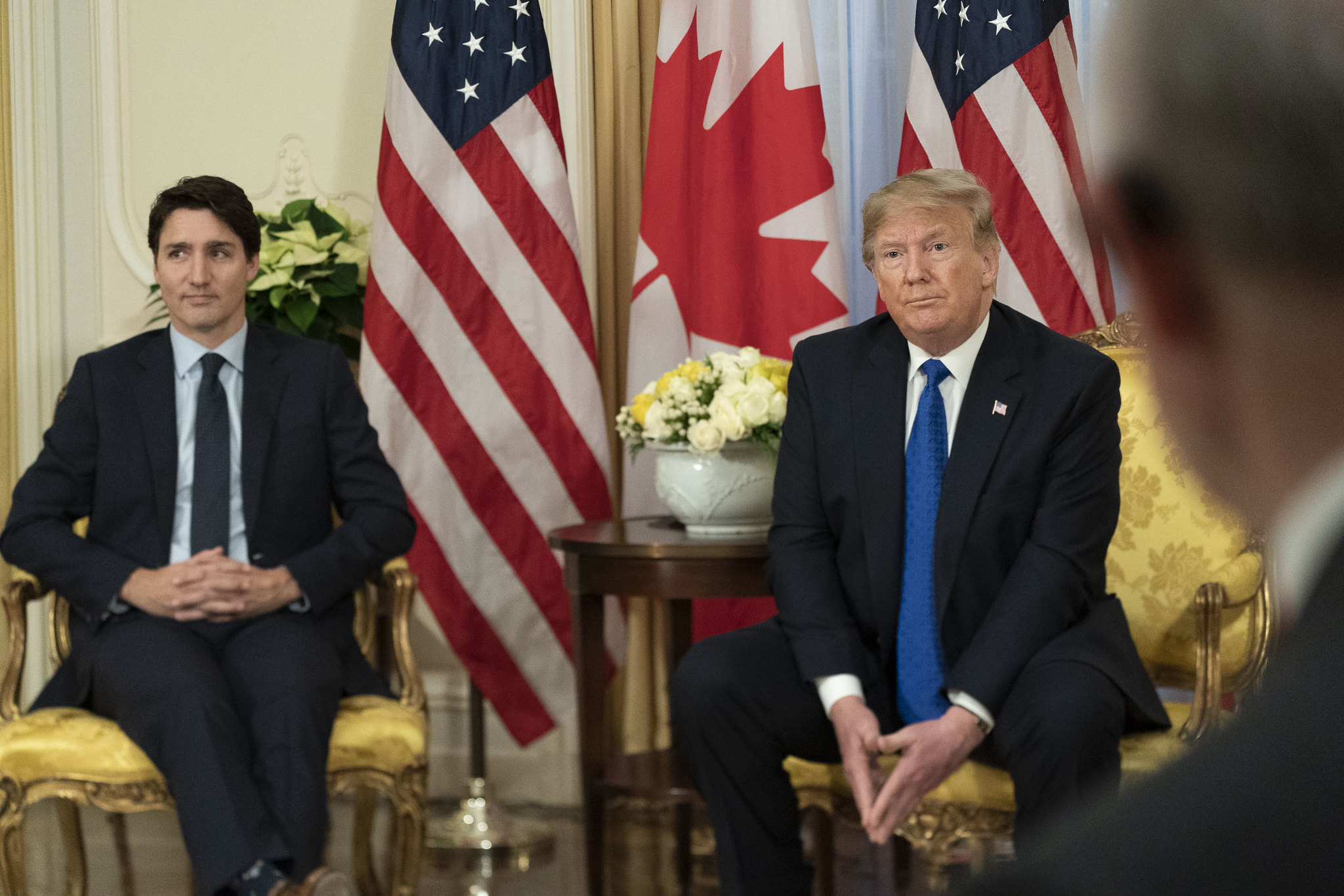 The emergence of COVID-19 as a global pandemic has put virtually every country to the test. On top of governments and health care systems, the virus has tested the ability for international and local collaboration, and will continue to do so for the foreseeable future.

In particular, it is interesting to compare the response of Canada with the United States. These two countries, though similar in geographical proximity and culture, are both experiencing the wrath of the novel coronavirus differently.

The United States and Canada’s responses have differed from the onset. Largely contributing to this is how, even before the pandemic broke out, the two countries’ health care systems differed.

Furthermore, along with leadership styles, communication tactics, and overall ability to cooperate on a sub-national level, we can begin to see how the two countries diverge.

When looking at respective responses to COVID-19, it is important to note what works well and what does not. How countries handle this pandemic will set the stage for their emergency responses in years to come, and the impacts of mismanagement can be significant. What this pandemic has shined a light on is that despite sharing a border, the United States and Canada differ fundamentally in what has driven their response to the pandemic.

The U.S. came under a lot of criticism for failing to make tests widely available in a timely manner after the virus’ arrival from China earlier this year. A report by the New York Times concluded that the failure was due to several factors, including technical flaws, bureaucracy, and a “lack of leadership at multiple levels.”

It seems as though the United States did not pay sufficient attention to the virus until community spread had begun occurring near the end of February. The first confirmed coronavirus case in the U.S., however, was on January 21st. The result of this was one month lost in the race to contain the virus.

Canada, on the other hand, had more initial success with COVID-19 testing. In fact, by the end of February, the province of British Columbia had tested more people for COVID-19 than the entire United States.

Containment Measures and the Politics of Cooperation

Despite acting quicker than Canada to suspend entry for foreign nationals who had traveled to mainland China in the previous two weeks, the United States could not halt the migration of the disease onto American soil. Comparatively, Canada only started restricting international travellers in mid-March, around the same time that the United States had closed its borders to Europe.

Canadians have largely put politics aside and showed cooperation among federal, provincial, and municipal governments. Provincial premiers, many of whom share a different political affiliation than the prime minister, are not attempting to gain political clout by attacking Trudeau’s response to the crisis.

Alternatively, provincial and federal governments are coordinating on quarantine measures and closures to put out a united front, as all the provinces have declared states of emergency or public health emergencies.

Looking at the U.S., there is no clear national strategy and no federally-declared national emergency in the country. While Dr. Anthony Fauci has suggested that the federal government impose a nationwide stay-at-home order, President Donald Trump has been reluctant to do so, thus far leaving the implementation of such orders to state and local governments.

The states themselves differed in their urgency in issuing “stay at home” orders. The rollout of these precautions were vastly staggered; even today, eight states refuse to tell their citizens to stay home.

Due to differences in political culture, the fiscal measures taken by both countries have diverged. This is perhaps due to the conception that Canadians are more accepting of big government than Americans.

On the other hand, the United States has struggled to get people tested largely due to the costs of testing and treatment for the virus without insurance. In response, the American government has approved a new aid package called the Families First Coronavirus Response Act, introducing new provisions for free testing along with expanded unemployment benefits and provisions for paid sick leave.

Canadians, from the beginning, had access to free coronavirus testing under the country’s universal health care system. Furthermore, the Canadian government recently announced the Canada Emergency Response Benefit (CERB) to increase access to employment insurance. The CERB will provide $2,000 a month for up to four months to workers who lose their income as a result of the pandemic.

Comparatively, the $2 trillion stimulus bill passed in the United States will provide Americans with a one-time payment of $1,200, while unemployed workers will receive an extra $600 a week for four months.

Communication in a pandemic is crucial. Governments must be able to communicate their intentions, recommendations, policies, programs, and other information to their citizens in a timely and comprehensible manner. This is another area where Canada and the United States have taken different approaches.

Canadians have now become familiar with Prime Minister Trudeau’s daily morning press briefings where he consistently defers to the advice of health professionals to inform Canada’s approach to the pandemic.

On the other hand, news sources in the United States are delivering mixed messages to the American public. Some infamous examples include a Fox News host claiming that COVID-19 was initially started by the Democrats in another ploy to impeach Trump, along with the President himself blurting out misinformed “cures” while on-air.

Though no response is perfect and governments are all trying to navigate through these unprecedented times, there is a standard citizens must hold their government to. The decisions of a few government officials, now more than ever, have the potential to fundamentally alter the trajectory of the country. If politicians can do anything, it must be to approach this situation humbly and accept that they might not know everything.

Image by the White House via Flickr Creative Commons.