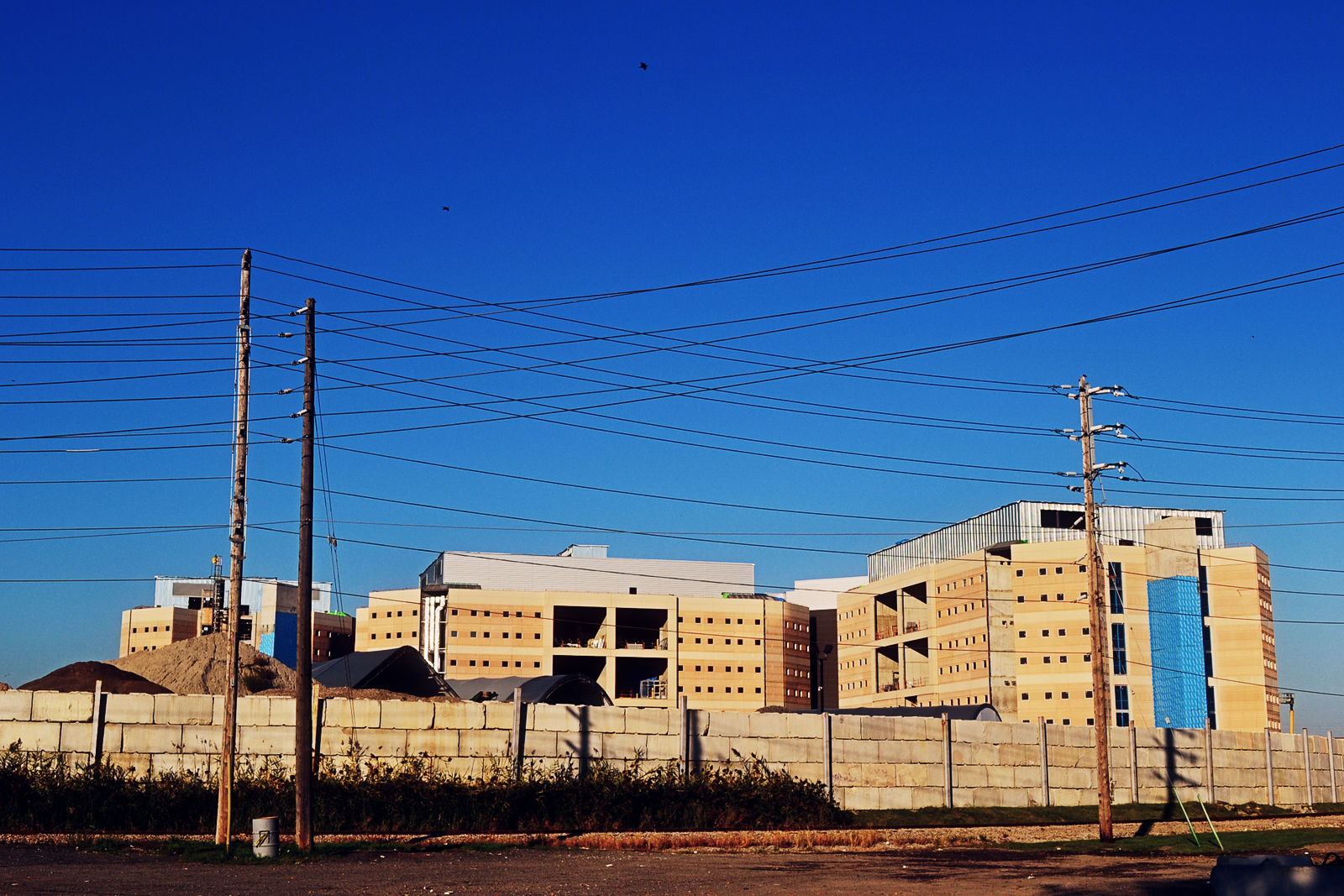 On April 2nd, Canada reached over 10,000 confirmed COVID-19 cases, with the highest number of cases reported in Ontario, British Columbia, and Quebec.

As the pandemic continues to affect the lives of Canadians, special attention has been paid to vulnerable populations that face unique challenges in responding to COVID-19. In a media briefing on Parliament Hill, Canada’s Chief Public Officer Dr. Theresa Tam identified correctional facilities as a “high-risk setting” place for COVID-19 infections, because of their potential to spread quickly and pose “grave consequences” for vulnerable populations.

As of April 2nd, Correctional Services Canada (CSC) has confirmed 21 confirmed COVID-19 cases — three inmates and 18 employees —  in federal institutions. These reported cases have led prisoner advocates across Canada to call for the release of non-violent offenders in order to adequately protect the health of inmates and employees in jails and prisons.

Why Are Prisons Such a Hotspot For Infectious Diseases?

Jails, prisons, and other correctional facilities are built with security concerns in mind, above all else — which poses unique healthcare problems. Inmates are unavoidably in close contact with others as facilities are often overcrowded, poorly ventilated, and unsanitary.

Martha Payner, a prisoner health researcher at Dalhousie University also highlights inmates’ limited “time outside and a lack of hygiene products” as contributing factors for why correctional facilities act as “Petri dishes” for diseases. By design, correctional facilities do not allow for the practice of social distancing advocated by public health officials — there are few, if any, amenities in your room and inmates have to enter shared spaces to eat meals or make telephone calls.

Correctional facilities are also at risk of spreading infection due to the sheer number of inmates, staff, and visitors that are either transferred to different facilities or experience contact with outside communities.

Although the CSC has suspended visits at correctional facilities to prevent the spread of COVID-19, employees and inmates are still in close quarters within these facilities, with staff members residing and coming into contact with others in nearby communities.

Mayor Alain Thibault of Port Cartier expressed concerns about the confirmed COVID-19 cases in Port Cartier Institution, as the prison is one of the largest employers in the town, increasing the risk of a COVID-19 outbreak in the community.

In the Canadian correctional system, other communicable diseases such as tuberculosis and hepatitis C are relatively common, as the rate of active tuberculosis cases is four times greater than that of the general population.

Even outside of a pandemic, prisons are already ill-equipped to respond to unique healthcare problems in correctional centres, as prison doctors are often in a facility only once a week or month, depending on the size of the institutions.

At the federal level, the CSC has responded to COVID-19 cases in federal institutions by enhancing screening for employees, committing to more stringent disinfecting procedures, and providing inmates with public health information.

Provincial correctional centres in Alberta, Ontario, and Newfoundland, however, have taken depopulation strategies in their facilities to prevent the spread of COVID-19 in their facilities. In these provinces, there will be the early release of low-risk offenders whose release day is within 30 days, and those serving day parole or weekend sentences can serve their time under house arrest, rather than entering facilities.

Provincial judges have also been hesitant to send alleged offenders to jail when awaiting trial, opting instead to keep these individuals under house arrest.

On March 23rd, the Ontario Superior Court ordered that a suspected drug dealer be placed under house arrest rather than in a correctional facility while his trial was pending. In their ruling, the judge acknowledged that the risks of COVID-19 are “significantly greater” in a “confined space with many people, like a jail,” compared to the risk “if a defendant is able to self-isolate at home.”

Due to the heightened risks of COVID-19 in correctional centres, prisoners’ advocates have ramped up calls for the federal government to release low-risk offenders, as well as particularly vulnerable inmates, such as the elderly and immunocompromised.

Senator Kim Pate has criticized the CSC’s strategy of banning visits and locking down prisons with infections, highlighting the risk of asymptomatic staff bringing the virus into prisons. According to advocates such as El Jones, a professor at the University of King’s College, the most effective solution to avoid COVID-19 outbreaks is to get as many people as possible out of federal and provincial jails.

In light of the unique concerns inherent to prisons, Public Safety Minister Bill Blair has asked the heads of Canada’s prison system to consider the early release of some federal inmates to mitigate the impact of COVID-19 behind bars.

In British Columbia, the Ministry of Public Safety and Solicitor General announced that the province is conducting risk assessments to determine who might be eligible for early release. The Union of Canadian Correctional Officers has been more critical of the push for early release, stating that the early release of prisoners would “introduce further threats” to Canadians, rather than solving “the potential spread of COVID in our facilities.”

Fundamentally, however, prison health is public health — the two are inextricably linked. As stated by El Jones, the public is “only as safe as the health of the weakest institution.”

Despite the very porous borders between prisons and the general public, prisons are often treated as separate from public health efforts. If Canada is to employ an adequate and holistic response to COVID-19, the government must consider all measures concerning the health of prisoners, including their early release, as a matter of public health.