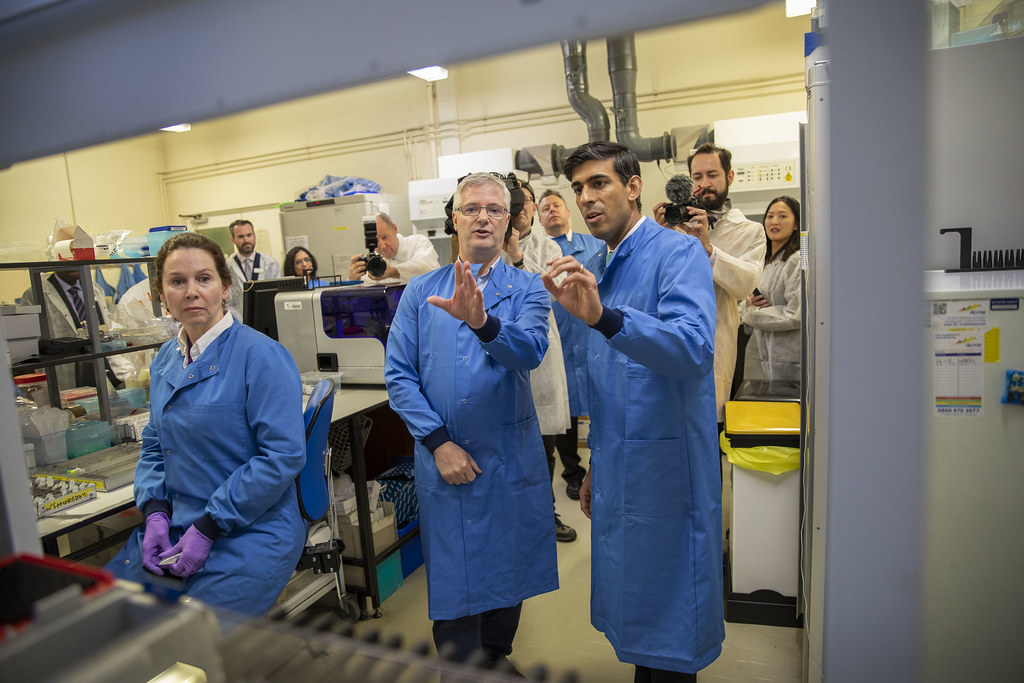 As nurses, doctors, and healthcare workers across Canada put their lives at risk to support COVID19 patients, tens of thousands of non-healthcare workers are doing the same. While most non-essential businesses have closed for the indefinite future and laid off a significant portion of their workforce, essential businesses are still experiencing regular traffic, and thus keeping regular hours for employees. Grocery stores, pharmacies, restaurant takeout or delivery service, as well as transportation services, for example, have maintained employees.

Many employees providing such services argue that despite the pandemic, inadequate measures have been enacted to ensure that they are safe.

In particular, Jan Simpson, the president of the Canadian Union of Postal Workers, has expressed disappointment at the lack of personal protective equipment (PPE) and physical distancing regulations required by Amazon Canada.

On April 3rd, Amazon announced that it would partner with Canada Post to deliver supplies to Canadian health authorities and hospitals. Since these are government agencies, the deal quickly came under criticism from Green Party MP Paul Manly, who argued that the federal government should not be involved in companies that provide “stressful, precarious jobs by ignoring workers’ demands for health and safety.”

This criticism is reinforced by reports last month that an Amazon employee in a New York factory was fired after protesting the lack of PPE for workers.

In an open letter to her employer, a Canada Post factory worker in Ottawa described her conflicting fears in taking steps to avoid contracting the virus but also striving to provide for her family as a single parent. While acknowledging the necessity of her work, she describes a workplace environment where “no social distance [has been] applied at all,” workers went without proper gloves for multiple days in mid-March, and PPE is often only available upon request.

While Canada Post has argued there is no evidence that the virus can be spread by mail items, the letter calls attention to the lack of proper equipment and social distancing rules being applied in the very factories where the mail is shipped from.

In Ontario, where construction work is still considered an essential service, construction labour unions are calling upon the federal government for more oversight. The LiUNA Ontario Provincial District Council, an Ontario construction union, has argued that the Ontario Minister of Labour has not taken construction workplace safety seriously, failing to advise construction employer’s to ensure that workplace conditions meet the Health Canada and Public Health guidelines for safe practice.

Government reaction to the current pandemic may also reveal how low-paid essential employees are treated as a subclass of employees, even in non-emergency times. Canadian janitors, for example, are classified as independent contractors, and thus cannot access the labour protection available to full-time employees. The fact that many of Canada’s custodial staff are undocumented immigrants also highlights socioeconomic gaps in access to employment insurance and other government support.

When precautions were first set in place against COVID-19, many low-paid, essential workers were not given proper health and safety equipment, yet still expected to return to work.

Critics have argued this response reflects our view of low-paid independent contractors as disposable labour, subject to the whims of their employers and not eligible for government protection despite being considered an essential component of the government’s response to the crisis.

While social media displays a country-wide appreciation for employees still obligated to deliver essential services, many are lobbying for more action at the federal and provincial levels to ensure that worker’s protection is held to a higher standard than maintaining an economically efficient workplace.