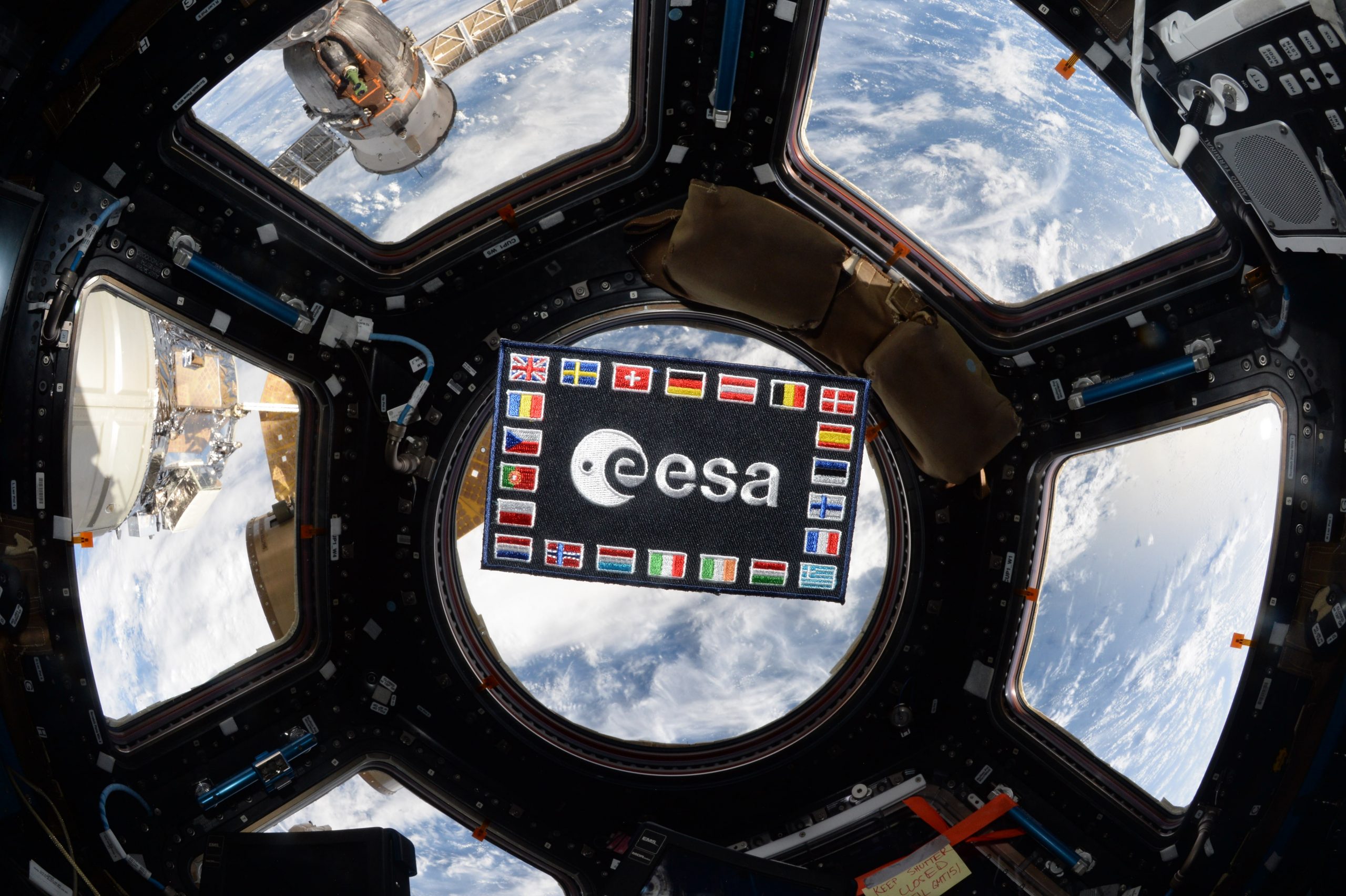 The French presidency of the European Union (EU)  marked by the same occasion a renewal of the European spatial program. On February 15th, twenty-seven European ministers tasked with spatial affairs met in Toulouse to discuss the future of the European Space project. Historically led by Russia and the USA, the space race recently welcomed countries like China and India which, by partaking, can further their geopolitical importance at the international scale. Chaired by Macron, the Toulouse summit was thus the occasion to draft a common strategy for the EU to gain more sovereignty in the spatial domain by catching up on leading powers. Yet, doing so might be more difficult in practice than on paper.

Why Invest in Space

One could legitimately wonder why the EU would suddenly commit to this extent to a more ambitious spatial program; in fact, 72% of Europeans find there are more pressing issues than space exploration. But, for the regional organization, its motivation is rather clear: spatial endeavors will further its international status and geopolitical position.

Beyond the traditional dimensions of power – terrestrial, maritime, and aerial –  the extraterrestrial dimension has grown to become the fourth element of power in international relations. The high-end technologies created along with the involvement of the private sector even made it the most advanced.

Spatial Programs of the EU and Other Powers

While the EU was historically behind Russia, China, and the USA in terms of spatial development, it has recently invested in several projects to catch up with those great powers. Two projects, in particular, are now the face of the EU space programs: Galileo, a GPS system ensured by European satellites, and Copernicus, an earth observation system. While Galileo, launched in 2016, now ensures EU’s independence towards American satellites they were relying on so far, Copernicus extends the influence of the Union elsewhere, as it is now used by foreign countries like Australia to monitor their territory.

Talks at the Toulouse conference addressed future projects and looked for ways to continue those initiatives. Launching a third satellite constellation to cut in Internet blackspots in Europe and Africa has, for instance, been evoked. Again, the geopolitical purpose is clear. While it would guarantee more independence towards foreign programs, it also aims to offer a response to a series of cyberattacks coming from Russia in the past few years. Yet, this clear geostrategic objective was also criticized as representatives denounced the project’s heavy focus on applications for spy agencies and governments, rather than providing high-quality Internet for all.

Towards a Privatized New Space Race?

In this new space race, countries will need support from their spatial industry. Indeed, the singularity of the extraterrestrial dimension of power is the increasing role of private actors in the new space conquest. Historically, spatial public agencies held the main role in this domain, like NASA or its soviet counterparts. But today, new technologies require huge investments that only private companies can fully fund and dedicate attention to. This pushed out agencies like NASA and pushed in private companies like Blue Origin or SpaceX that now dominate spatial innovation.

In response to the changing environment, governments contracted deals with their national companies to stimulate the demand and provide important sources of investment for spatial research. In Israel for example, SpaceIL, an Israeli company, recently launched the first privately funded mission to the moon.

With China and the US respectively investing two and five times more than the whole Union in their spatial sector, it is clear the regional organization lacks the capacity to catch up. Arianespace, the main contractor of the European Space Agency (ESA), is a fraction as innovative as SpaceX. For example, it costs approximately $50 million to launch a Falcon 9 SpaceX rocket, while it is three times more expensive to launch an Ariane 5, costing approximately $170 million.

The lack of innovations directly results from a lack of financing which hinders the EU’s ambitious project. While the ESA is the third-largest space agency in the world, its budget still highly depends on the EU despite being an independent entity. Brussels directly funds a quarter of its budget, while the rest is provided by the twenty-two EU countries also members of the agency. Because the ESA budget depends on EU members’ willingness to contribute, countries often want immediate results, thus prioritizing smaller missions over long-term projects. This phenomenon can be seen in budget shares, as scientific research makes up for 32% of NASA’s spending while it only accounts for 8% of the ESA budget.

Finally, the last drawback to the EU’s spatial dreams is the militarization of space. While other great powers took focus on it – the US creating a space force and the Russians testing anti-satellite weapons – the EU is unwilling to.

For the Europeans, the ESA’s purpose is not to use space as a military asset, but rather to guarantee independent access to space for EU members. However, the current state of the new space race might require developing programs to defend that access, which the EU is reluctant to implement for now.

Featured image by Thomas Pesquet, and obtained via Flickr under a Creative Commons Attribution 2.0 Generic license.