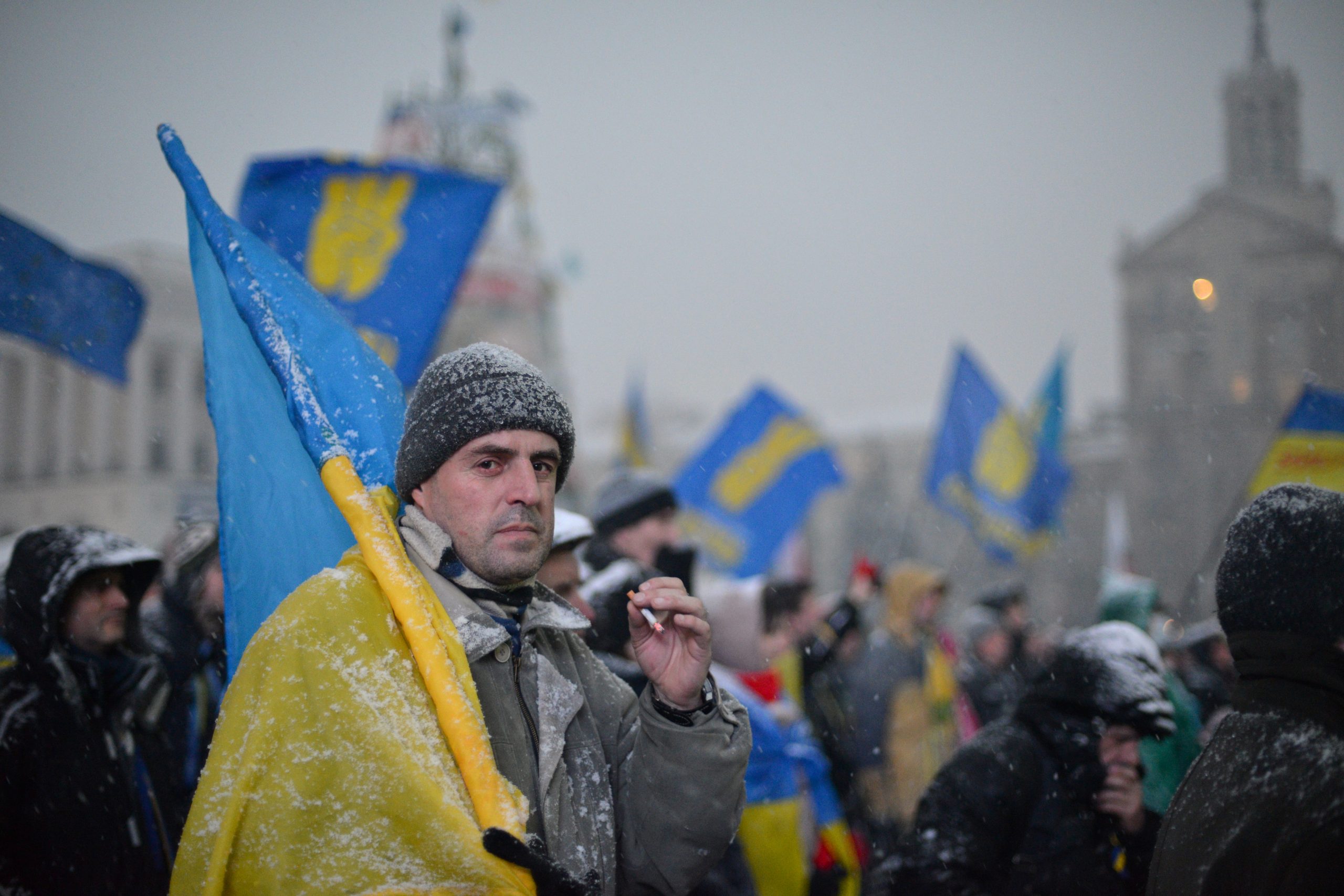 An Attack From Three Sides:

Russian forces have been deployed in an attack on Ukraine as President Vladimir Putin disregardes international sanctions and warns Western countries that any form of intervention will be met with immediate consequences.

Russia has committed to a three-pronged invasion, crossing the Ukrainian border to the north near Kharkiv, Luhansk to the east, and the annexed territory of Crimea to the south. Large explosions were heard in Kyiv as well, with Russian forces deployed from Belarus capturing Chernobyl and gaining access to the principal route to the west of the Ukrainian capital.

On the ground, Putin has authorized the use of air strikes and shellings that target Ukraine’s military infrastructure. However, Russian bombing intensified on Monday after Putin recognized the Moscow-backed separatist regions of Donetsk and Luhansk as independent. Now, as the conflict escalates, casualty numbers continue to mount. Ukrainian officials have reported the deaths of 40 Ukrainian soldiers and 10 civilians, with dozens being wounded within the first hours of the invasion. In response, Ukrainian President Volodymyr Zelenskyy has declared a state of emergency and implemented martial law.

Sanctions — From Prevention to Punishment:

Unilateral responses to the assault on Ukraine have relied upon increasing the severity of economic sanctions on Russia. In the past week, Western sanctions have targeted smaller Russian banks, intending to freeze minor Russian assets located in the US and Europe. This strategy has intensified, with countries such as the US going so far as to target the bank accounts of elite members of the Kremlin. Moreover, the Biden administration has announced how the placement of individual sanctions will extend beyond Russian officials and financiers. As part of a new effort to avoid Russian elites from hiding their assets, the relatives of top Putin associates will be sanctioned as well — preventing Kremlin elites from shielding their wealth by giving it to their children.

However in a wider sense, the heightening pressure of economic sanctions demonstrates the ineffectiveness of the West’s past efforts to deter Russia from engaging in military action. Almost immediately after Russian troops were deployed on Ukrainian soil, U.S. President Joe Biden imposed additional sanctions aimed to cripple Russia’s ability to advance its military and aerospace sector. These new sanctions had been reserved prior to the Russian invasion as Biden hoped to maintain some leverage in dissuading Putin from engaging in a full-scale invasion. The same thought was held a few months ago when Washington fed the press official disclosures of Russian troop movements along the Ukrainian border. It seemed like Western threats of economic and strategic punishment were aimed at dissuading Putin from engaging in hostile action. However, it is clear now that these tactics have proven ineffective, and that Western sanctions are now meant to punish Putin’s actions, rather than prevent them.

“In the Name of Humanity, Bring Your Troops Back to Russia”

The call for peace has been the overwhelming response within international governing bodies. In the UN, the Ukrainian crisis has been met with immense levels of dissent. The UN Secretary General, António Guterres, condemned the actions of the Russian president, saying “Give peace a chance, because too many people have already died… President Putin, in the name of humanity bring your troops back to Russia.” The message from NATO has fallen in the same vein, with it condemning the actions of Russia but declaring that it in no way intends on deploying troops in Ukraine.

With the majority of international responses to the Ukrainian crisis manifesting through economic and political sanctions, Western nations have been hesitant to militarily reinforce Ukraine directly. Earlier this month, President Biden signed multiple executive measures to send a total of 6,300 troops to Ukraine’s neighbouring countries, Poland and Romania. However, Biden firmly established on Thursday that U.S. forces will not be engaged in the conflict. Rather, he stated that the consolidation of the American military in Europe was purely a defensive measure intended only to reinforce neighbouring NATO allies. Many Western nations have followed suit, with the likes of Canada and the UK deploying military aid to fortify Eastern Europe.

Photo by Ivan Bandura and obtained via Flickr Creative Commons