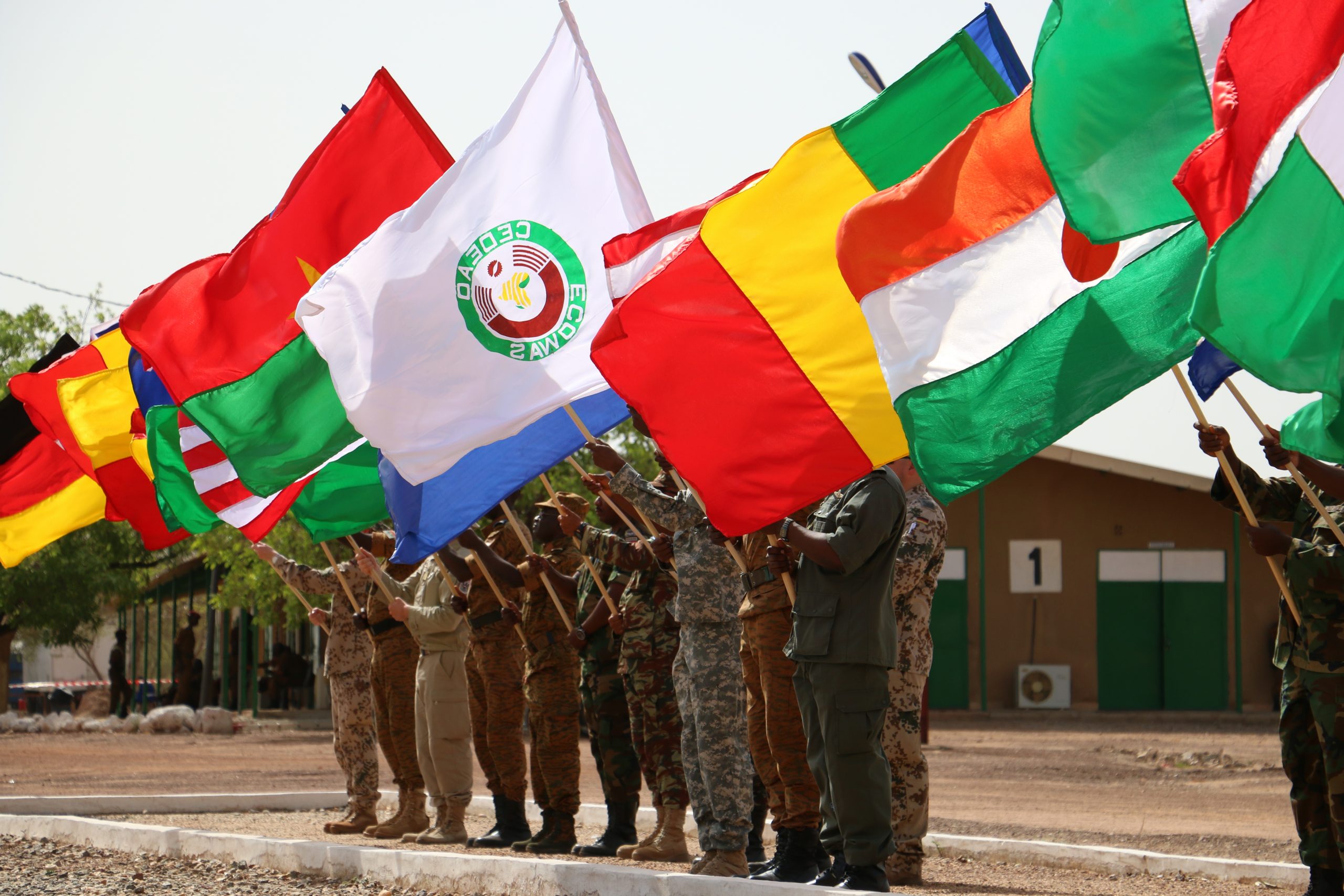 Over the last 18 months, a series of military coups has unfolded in Africa, with the most recent case occurring in Burkina Faso on January 23rd, 2022. Other successful coups have taken place during this period in Chad, Sudan, Mali, and Guinea. In addition, Niger and Guinea-Bissau have experienced unsuccessful attempts at military takeovers.

African leaders have convened at various summits from late January to early February to discuss this worrying trend. The Economic Community of West African States (ECOWAS) and the African Union (AU) have both expressed their concern over the rise in military coups. ECOWAS chairman Nana Akufo-Addo stated that Mali’s coups in August 2020 and May 2021 had been “contagious” and that the trend “must be contained before it devastates [the] whole region.” The African Union summit discussed ways to mitigate a few of the factors that lead to the coups, such as the instability caused by the presence of armed groups, as well as frustration stemming from constitutional revisions that allow leaders to extend their time in office.

Despite the similarities between these coups, each event can be characterized by the context of the specific country as well as the mechanics of the takeover itself. Although a pattern has definitely arisen, each case is wrapped in its own layer of individual complexity. For example, reactions from the public have varied from country to country. The coup in Sudan has been met with widespread protests, while the takeover in Burkina Faso found support from those who have become disenchanted with their elected government’s inability to contain militant violence. Still, some significant commonalities between the experiences of regime change have been noted by observers.

Many political analysts and experts on the region agree with the ECOWAS chairman’s belief that the pattern began with the August 2020 coup in Mali. After facing pressure from other West African nations, the junta intended to hand over power to a civilian government which was to plan democratic elections for February 2022. However, due to internal disputes within the military government, a second coup occurred in May of 2021 which saw Colonel Assimi Goita, who had served as interim vice president, become Mali’s new president. Since then, Goita has consolidated power by postponing elections for up to five years, resulting in sanctions imposed on the country by ECOWAS. The institution has taken similar measures against Guinea’s government as they failed to restore civilian rule after their coup in September 2021, and may impose sanctions on Burkina Faso following the military takeover that occurred in January 2022.

The coups in Mali and Burkina Faso, as well as the attempt in Niger in March 2021, can be explained in part by their civilian governments’ inability to address the escalating violence that civilians are facing from Islamist insurgency groups. Millions have been forced to leave their villages for their safety and, in many rural areas, local governments have been dissolved. In failing to provide basic security, civilian governments in these countries have lost their legitimacy. This is why, in Mali and Burkina Faso, recent coups have been met with public support. ECOWAS and the African Union have also lost popular legitimacy as they have failed to address the violence and political instability in the region.

However, militant and extremist violence against civilians is not the only factor behind the coups that have occurred in the last eighteen months. In Guinea, President Alpha Conde, who had been democratically elected in 2010, was deposed in September 2021 after he modified the country’s constitution in order to run for a third term. Chad experienced an “institutional coup” after the army appointed the former president’s son to lead the nation following his father’s death on the battlefield. He will be the interim president for the next 18 months until elections take place.

International forces have also had a role in this trend, especially in Mali. A Russian private military contracting company called the Wagner Group has been accused by the French foreign minister,  Jean-Yves Le Drian, of “despoiling” Mali. According to Le Drian, this group is composed of former Russian soldiers, who are supported logistically and armed by Russia. In exchange for providing protection to the military government, Wagner is appropriating the country’s resources. The group is present in other unstable countries such as the Central African Republic, and Le Drian believes that its presence is a tactic to reinforce Russian influence in Africa. However, Mali’s ruling army has denied the group’s presence in the country.

This trend is concerning as it suggests that attempts at democratization may continue to fail as long as militant violence and corruption are rampant in these countries. However, many are hopeful that the military governments may be better equipped to bring stability to the region than the political elites and institutions they have become disillusioned with. Whether they will be able to achieve this will remain to be seen in the upcoming months.