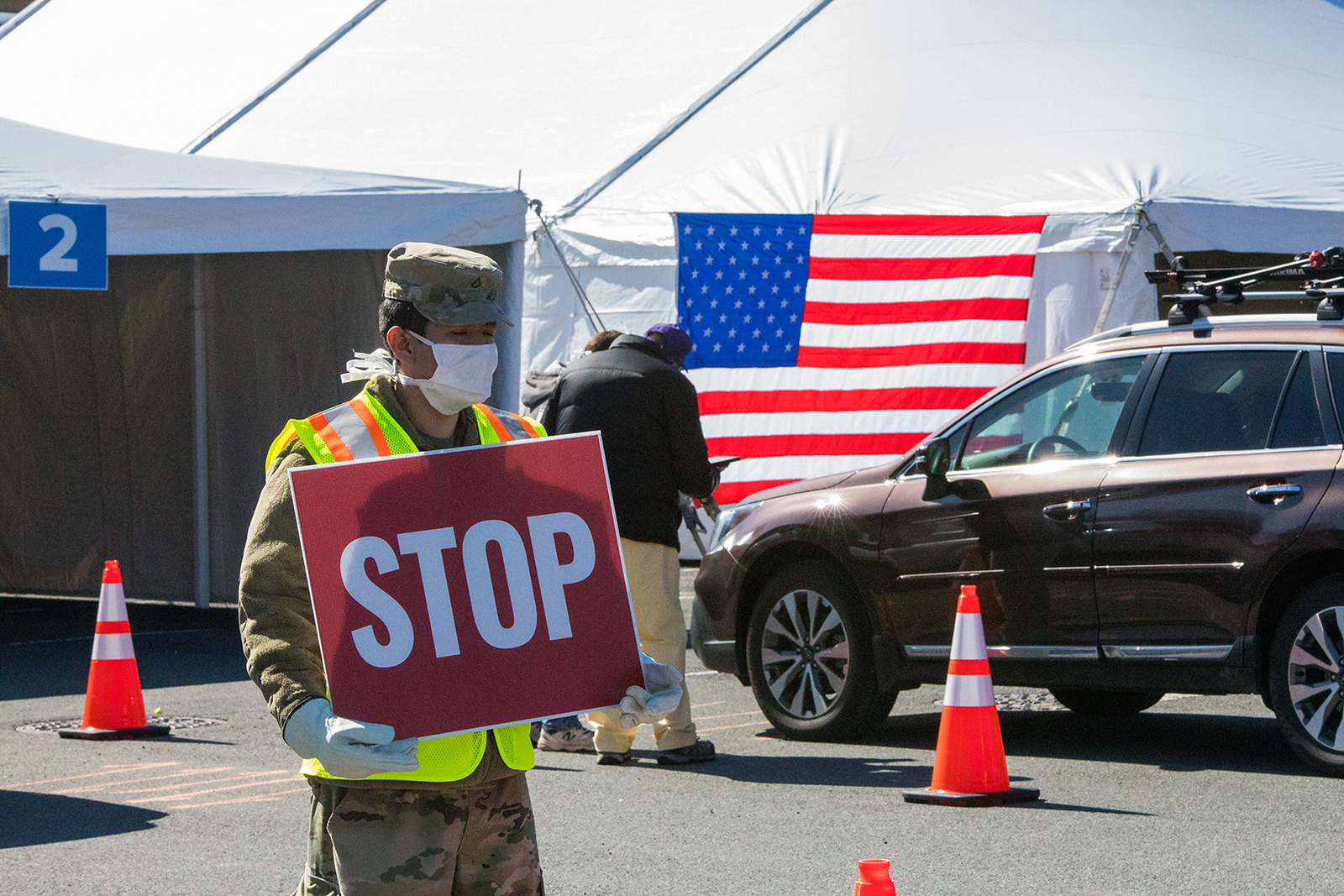 The societal consequences and international reach of the novel coronavirus have tasked politicians to reimagine policy in a manner centred around public safety.

The slogan propagated throughout social media, which tasks the global community to #flattenthecurve, has directed governments to focus on the wellbeing of their citizens as well as the public resources which cater to those citizens’ needs. Contemporary American policy resembles this global pattern.

When analyzing contemporary American government action, it is clear that traditional ideology is losing its political currency as the COVID-19 policymaking process evolves.

Traditionally, interest group motivations have influenced newly created policy to an extremely poignant degree, while scientific judgements have remained relatively absent. This can be seen specifically when comparing governmental responses to the global climate crisis from that of COVID-19 policymaking. The US plans to withdraw from the Paris Climate Agreement, while the Trump administration consistently refers to global warming as a hoax propagated by democrats.

Comparatively, Dr. Anthony Fauci, the director of the National Institute of Allergies and Infectious Diseases, has entered the media spotlight as a central figure, if not the central figure influencing policy in light of the coronavirus pandemic. Furthermore, Fauci presents policy recommendations which consistently appeal to scientific literature and COVID-19 model projections.

However, as coronavirus cases soar throughout the country, domestic policymakers continue to criticize the executive for its “incompetent and reckless” response.

Additionally, the US is containing the COVID-19 pandemic relatively poorly in comparison to many developed countries including South Korea, Singapore, Taiwan and Hong Kong.

While the US’s coronavirus response has been less efficient in terms of testing availability and containment methods, the national government’s response to the pandemic have nonetheless shifted away from the typical American policy framework. The government’s approach to the pandemic largely contradicts the interests of the most historically prominent American policy influencers: business interest groups and economic elites.

Based on when these policies were enacted, Gilens and Page were able to uncover the extent to which certain groups in American society influenced the creation of those policies. Their findings are stated as such: “Multivariate analysis indicates that economic elites and organized groups representing business interests have substantial independent impacts on U.S. government policy, while average citizens and mass-based interest groups have little or no independent influence.”

Gilens and Page’s conclusion displays the prevalence of business and elite interests within the American policymaking process, which have hijacked the American government’s ability to respond to and represent the average voters’ preferences.

This phenomenon uncovered by Gilens and Page speaks to a theoretical debate spanning nearly half a millennium: that of the existence of a “general will” of the people. This idea, coined by Jean-Jacques Rousseau, is a conceptual aggregate of an entire citizenries preferences.

According to the data collected by Gilens and Page, the American government has, over the past forty years, mostly neglected the general will of the public. During the 2008 financial crisis, severance packages were implemented to reinvigorate the American economy. However, this single policy response was not nearly as holistic as the current government response to coronavirus.

Contemporary coronavirus policy has affected national borders, public spaces, unemployment protection, and has been enacted despite the known detriment of these policies toward the American economy.

The historical democratic deficit characterizing American politics from the 1980s onward seems to have transformed, at least temporarily, in response to the COVID-19 pandemic. Business lobbyists and elite interest groups no longer stand as the sole influencers of policymaking. Instead, a more concretized “general will” of the people, conceived by the government as the safety of all citizens, has been placed at the forefront of recent public policy creation.

The Trump administration has decided to provide public health care for COVID-19 patients, proposed a universal basic income program, and has signed an $8.3 billion bill to combat COVID-19. These policy developments directly conflict with pharmaceutical lobbies and the American corporate interest groups, that usually spend the highest toward electoral campaigns annually.

However, Trump has still attempted to appease the commercial sector through the inclusion of a $500 billion corporate bailout in one of the relief bills.  While this bailout was presented to aid employees to a greater degree than their executives as proposed by congressional Democrats, the bill does not require that employees remain on their current payroll, and additionally places no limits toward executive compensation.

As a result, this specific corporate bailout feeds into the traditional policy platform of America’s corporatism: provide government welfare for business elites rather than their poorly paid workers.

Nonetheless, the unprecedented degree to which American policymakers have responded to public safety demonstrates that unforeseen and exceptionally precarious circumstances prove hospitable to progressive policy creation. This conclusion can additionally be seen on a larger temporal scale.

Throughout the past three hundred years of American and European, historical instances of revolution, plague, war and depression coincide with the lowest levels of economic inequality according to the Gini index. While this macro-historical pattern looks exclusively at economic inequality, and not specifically at responsive government policy, the data reflects certain major policy shifts.

For instance, during the Great Depression in the 1930s, then-president Franklin D. Roosevelt enacted the New Deal, a policy framework that sparked a series of government welfare programs. This process of government collectivization brought about initiatives including Social Security and the Workers Progress Administration, which directed policy toward improving economic and social welfare.

While FDR’s expansion of government provides a historical precedent for the creation of responsive policy in the face of unforeseen junctures, the future expansion of progressive policies enacted in response to the novel coronavirus remains uncertain.

Trump currently wants to re-open businesses by the end of April, despite the growing number of coronavirus cases in the United States. Evidently, business interests remain at the forefront of the Trump administration’s future ideals for policy creation. However, these future corporate ideals may prove detrimental toward the safety of the American citizenry if emphasized to a greater degree than public safety.

It is difficult to conclude whether or not the American governmental shift toward progressive and responsive policy representation will repeat itself when the COVID-19 pandemic subsides.

Nevertheless, the American policy response to the COVID-19 virus displays a phenomenal representation of how unforeseen and exceptionally precarious junctures encourage the government to be more responsive to the general will of the people.

Image by The National Guard via Flickr Creative Commons.