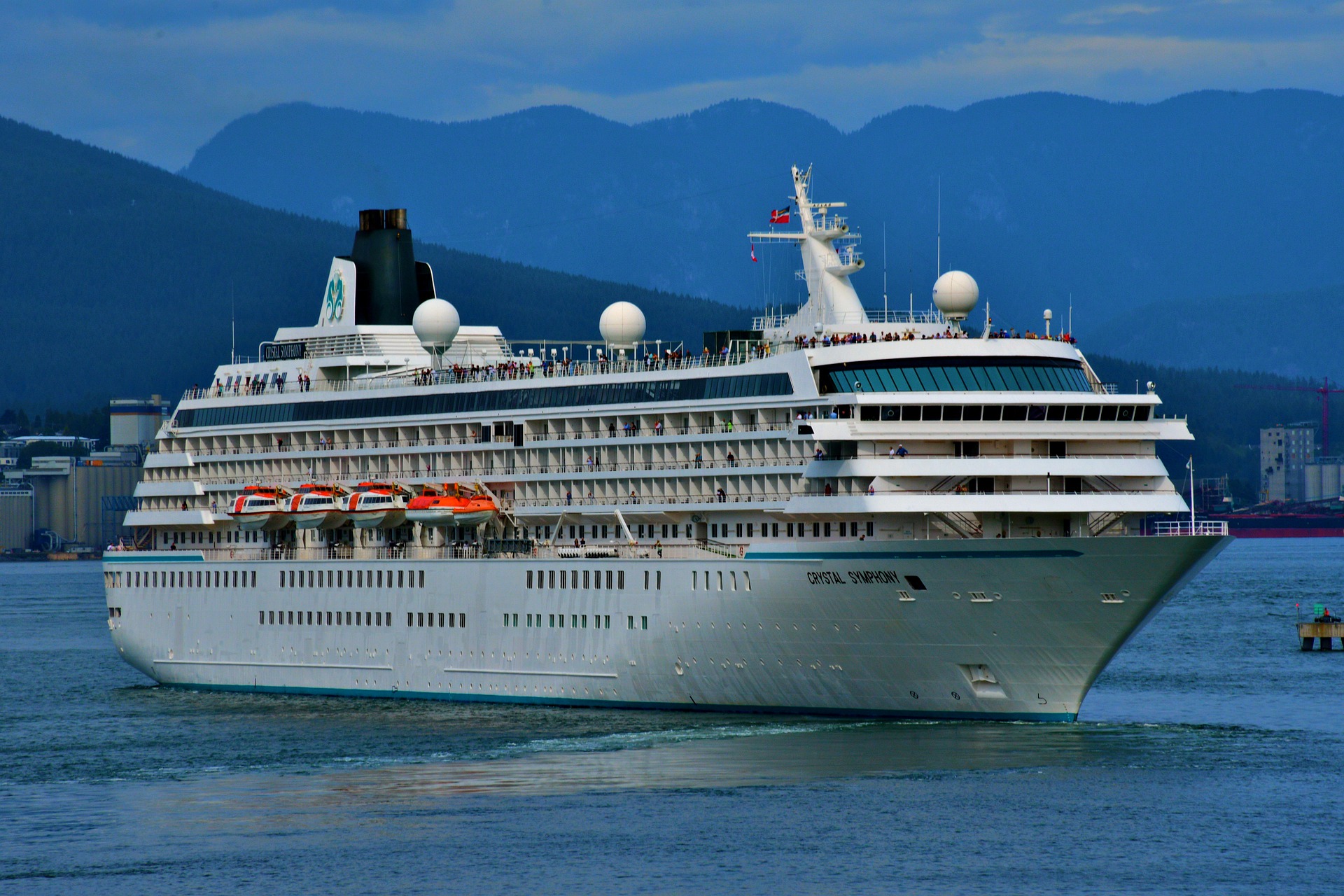 As the COVID-19 pandemic continues to spread on a daily basis, one of the most pressing issues currently affecting Global Affairs Canada is the 247 Canadians stranded at sea onboard the MS Zaandam and MS Rotterdam, who are desperately seeking repatriation amidst this crisis. The ongoing pandemic has exposed the glaring danger of cruise ship travel amid the public health crisis.

On March 7th, the Holland America Line cruise ship MS Zaandam set sail from Buenos Aires on its journey up the coast of South and Central America. 1,243 passengers of various nationalities paid nearly $3,500 each to embark on what was intended to be a vacation of a lifetime. Now, four weeks later, it is evident that this will be a memory they will forever remember for all the wrong reasons.

Accordingly, on March 22nd, after a number of passengers and staff fell ill, the cruise was compelled to place its guests in lockdown in their staterooms. The cruise line has since confirmed nine positive cases of the virus, along with 73 passengers and 116 crew members reporting influenza-like symptoms. Tragically, 4 deaths have occurred onboard the vessel,  with two of them confirmed to be related to coronavirus complications.

As per the ship’s itinerary, the cruise was scheduled to pass through the Panama Canal and end its journey in Fort Lauderdale, Florida. Once the cruise line became aware of the outbreak, however, it changed plans intending to allow healthy passengers to disembark at the nearest port. Despite the countless pleas for humanity and compassion made by Holland America Line, MS Zaandam was not permitted to cross the Panama Canal. Furthermore, numerous nations in Latin America refused to allow them to dock at their ports fearing a spread of the virus. As such, for two weeks the cruise ship along with its passengers have been roaming the waters of the Caribbean.

As a result of the medical crisis, Holland America has dispatched a sister ship – MS Rotterdam – to deliver food, medical staff, and supplies to MS Zaandam. In addition, healthy passengers have been transferred onto the sister cruise to prevent further spreading of the virus. The Panamanian authorities permitted ship-to-ship transfer at anchor between the two vessels, but would not allow passengers to enter the country.

Gaping Cracks in the Cruise Industry

In the context of the wider COVID-19 crisis, the particular crisis has identified a prominent issue in the cruise industry: namely, that a majority of U.S.-based cruise lines sail their vessels under foreign flags and are registered under foreign countries. Yet, in times of crisis, they seemingly turn to the United States or Canada for aid. This apparent loophole by the cruise industry is primarily used to evade the taxation, environmental, and employment laws of founding countries (such as the U.S) and to allow more flexibility in a demanding market. At the same time, this cost-cutting method has severely backfired, considering that the U.S. has no legal obligation to aid the vessels. Yet with numerous flag states being unable to provide aid for their ‘vessels’, several cruise ships have been stranded at sea for weeks. Most critically, this has placed an emphasis on the immediate changes required within the cruise line industry to prevent any further crises of this scale in the future.

With regards to MS Zaandam, which flies under the Dutch flag despite being an American company, the U.S. has no legal mandate over the vessel, aside from repatriating the American citizens onboard the ship. Consequently, this has created a tremendous obstacle for the Canadian government, which has reached out to the Trump administration for assistance in repatriating the 247 Canadians currently stranded at sea.

The Current State of Affairs

Further compounding the crisis: the fact that cruise ships are essentially nothing short of floating petri dishes. As the novel coronavirus has an incubation period of up to 14 days, many of the MS Zaandam passengers were likely infectious despite being asymptomatic before the cruise had set sail. Living in such close quarters with shared facilities makes cruises a perfect breeding ground for the virus. Health experts have stated that cruise ships are not effective sites for quarantine, and have recommended that authorities set up quarantine stations on land instead.

As of April 2nd, American authorities have negotiated with the state of Florida to allow the MS Zaandam to dock at Port Everglades in Fort Lauderdale. Healthy passengers will be allowed to disembark upon arrival after undergoing health screenings and immigration controls, while those showing symptoms of the virus will be kept on board. Primarily due to the current outbreak in the United States which has placed a significant burden on the healthcare system, this final decision was taken after hours of debate. Florida Governor Ron DeSantis stated that hospitals were already overwhelmed and could not accommodate  the dozens of passengers who would disembark from the MS Zaandam only to later become patients.

Conversely, during Prime Minister Justin Trudeau’s press teleconference on March 30th, he responded to a journalist’s question regarding the MS Zaandam cruise ship by stating that all the employees of Global Affairs Canada were working tirelessly to find a way to repatriate stranded Canadians. Those who pass the health screening and are deemed fit to travel will be taking chartered flights to travel home. In these unprecedented circumstances, the logistics of repatriating the Canadian passengers will pose a difficult challenge for the Canadian administration.

Image by dayamay via Pixabay.